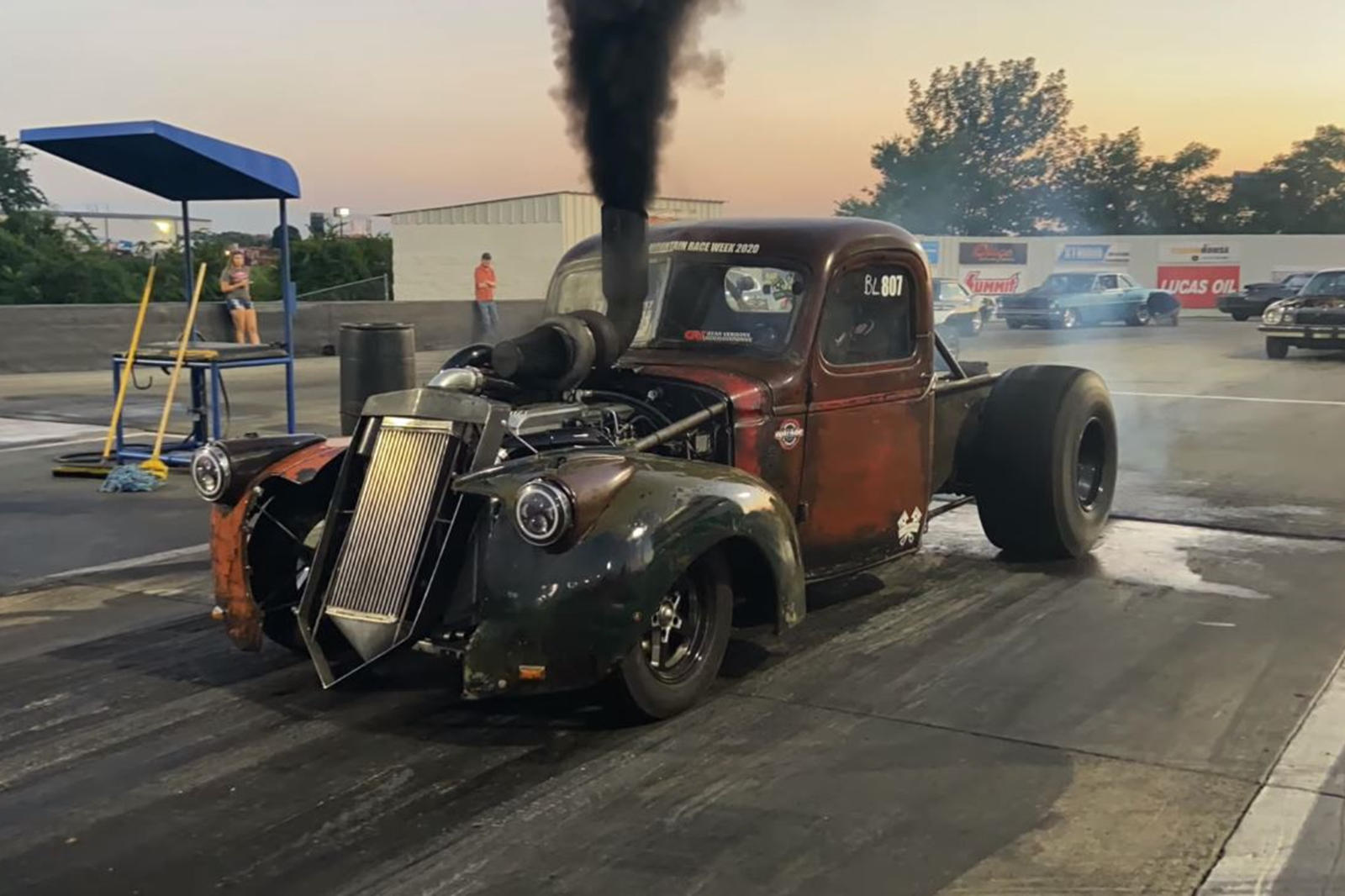 This 1945 Chevy truck, named Burnie, recently got a new lease on life after receiving a massive engine swap. YouTube channel Berry’s Builds documented the upgrade, and the performance enhancements that resulted. In the interest of keeping it short, the 5.9-liter Cummins diesel engine received modifications that allowed Burnie to do a quarter-mile run in 8.93 seconds. Just an FYI – Jay Leno clocked a 9.24-second time in a Tesla Model S Plaid earlier this year. That’s all we’ll say about that. Check it out, right here.

Ford Prototype to Put Up a Fight Against the Wrangler 392