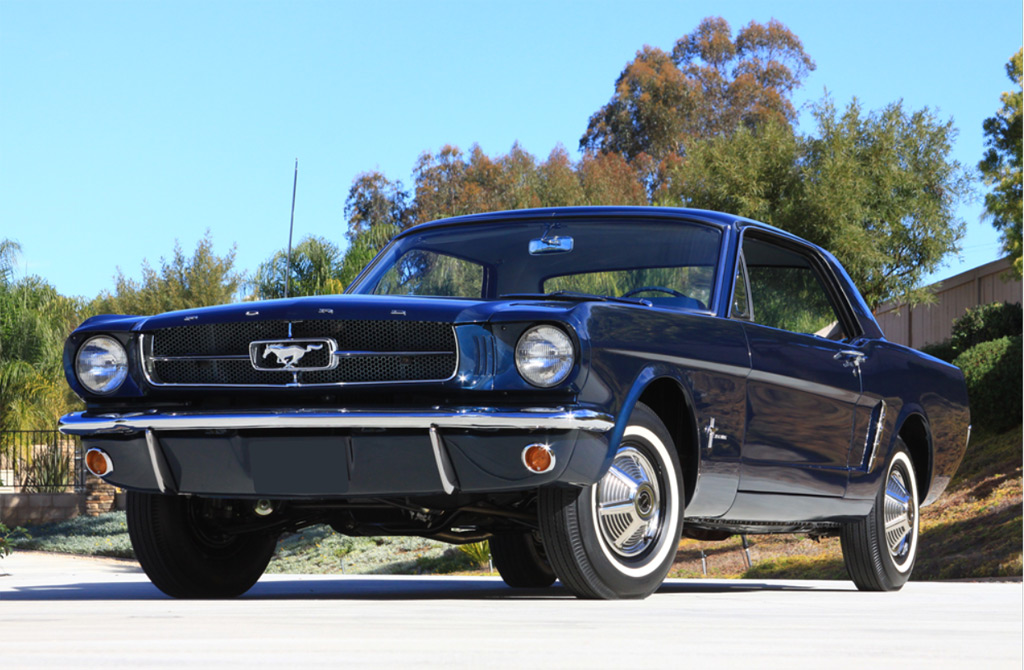 Mustang Burn Out Ends In Crash