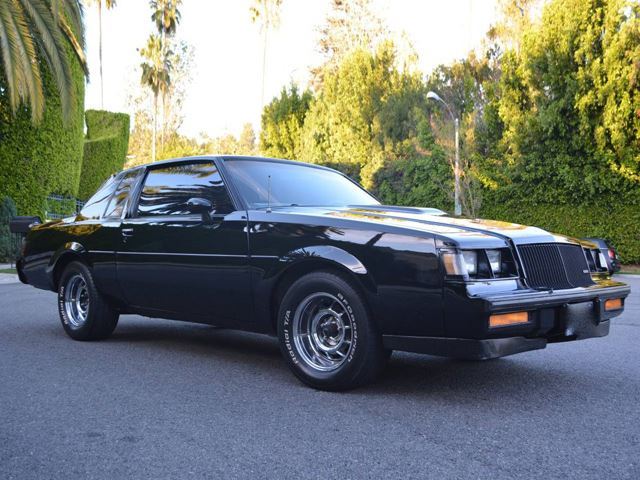 The Buick Grand National is an American Classic. So it seems fitting that Joe Dirt himself would have one. And lucky for buyers, this one is up for sale right now on Craigslist Los Angeles. It happens to be the same ride featured on Jay Leno’s Garage. Good new is, it’s had about $7,000 in body updates and engine improvements since the episode was filmed. Those upgrades are clear considering the body looks nearly perfect, and the turbocharged 3.6-liter V6 under the hood is practically music to our ears. That 245 hp and 355 lb-ft of torque just isn’t messing around. Check out these highlights from the episode for all the goodies. 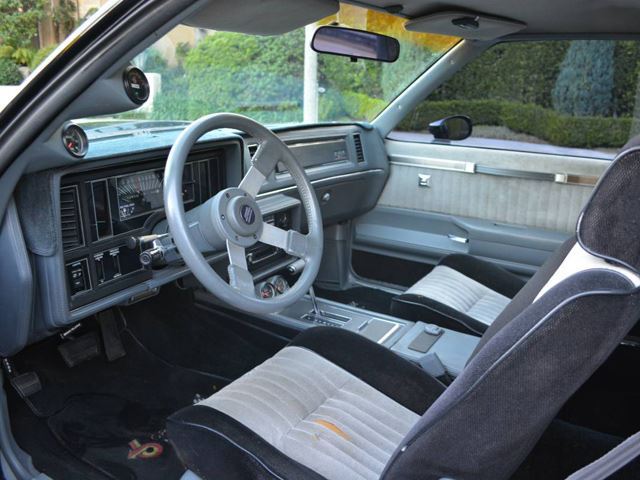 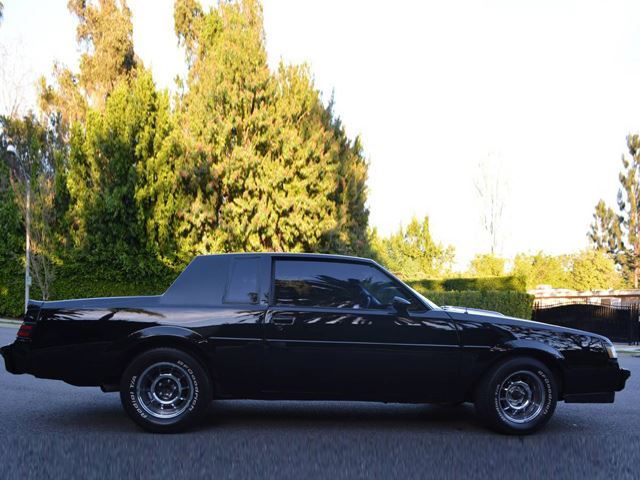 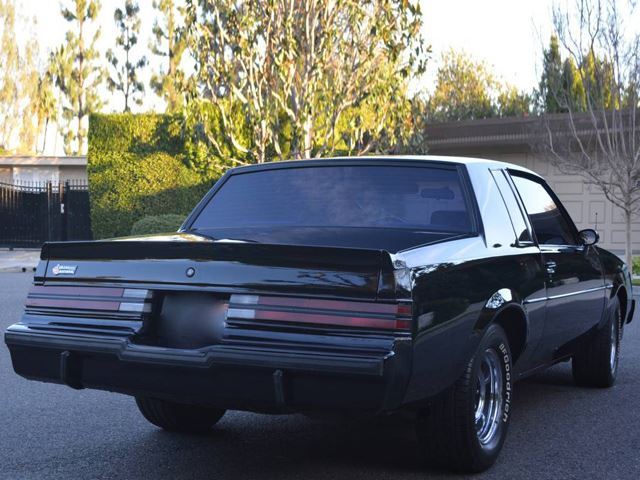 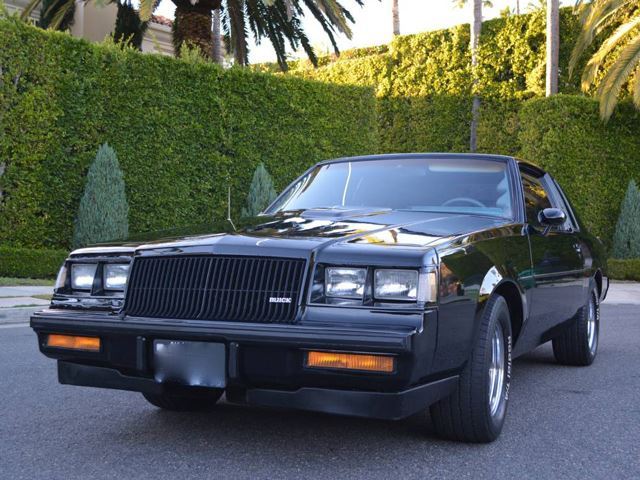 Watch this Dodge Demon Go Up In Flames