A Piece of Muscle Car History: The Pontiac GTO 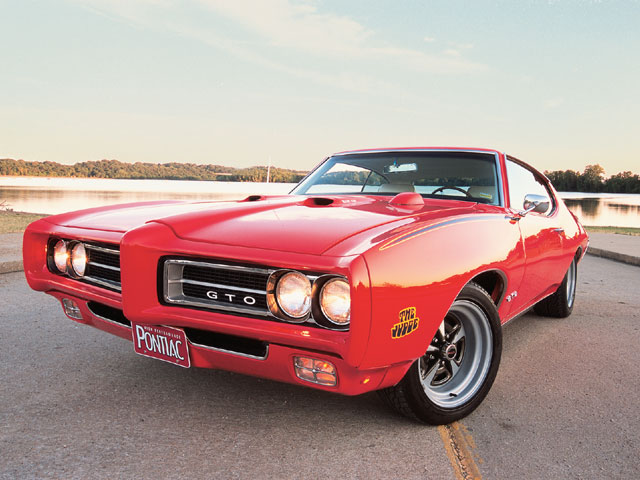 The Hairy Truth About This Mustang’s Interior