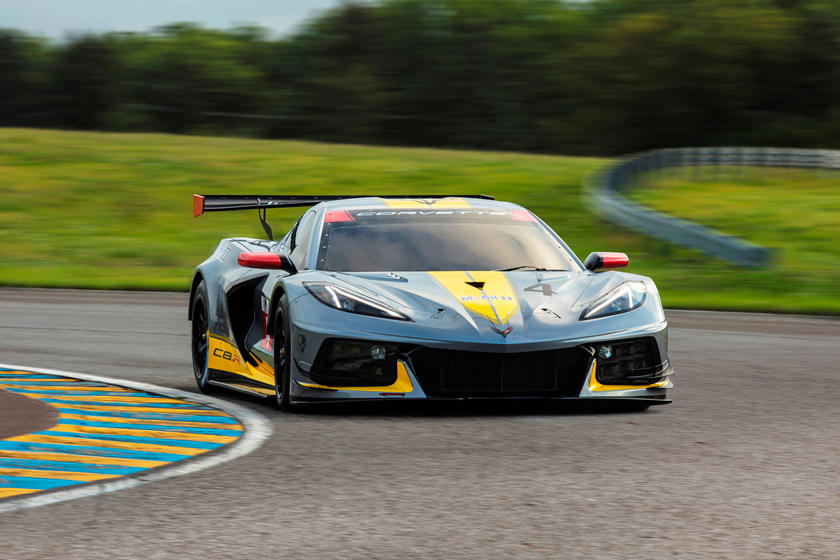 We’ve known that Chevy has been working on a Corvette race car based on the mid-engined Corvette, but what we didn’t know is how soon the automaker would reveal it. Corvette factory team driver Tommy Milner brought the C8.R out on stage at Cape Canaveral in Florida to show it off. Those present got an up close and personal look at the race car that will take on the IMSA WeatherTech SportsCar Championship next season. 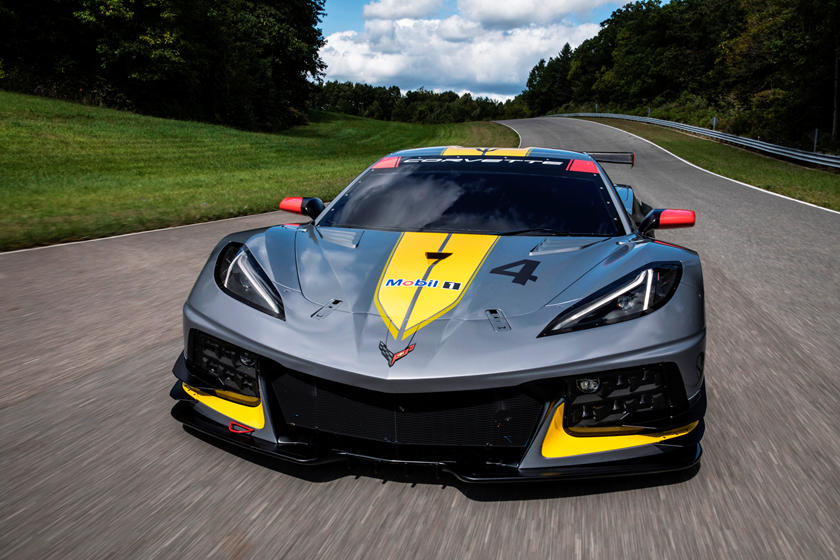 Chevrolet has promised that more tech specs will be released next week, so for today, we don’t have a lot for you. The rumor mill has been saying that the C8.R has a different V8 engine than the production C8. The engine of the C8.R lives behind the driver.

“The C8.R is much more than just a race-tuned version of the 2020 Corvette Stingray. It’s a culmination of many years of testing and development between GM Design, Propulsion, Engineering and the Corvette Racing team,” said Jim Campbell, Chevrolet U.S. vice president of Performance and Motorsports. “The collaboration between these teams has allowed us to take these vehicles’ performance to the next level, both on the street and the track.” 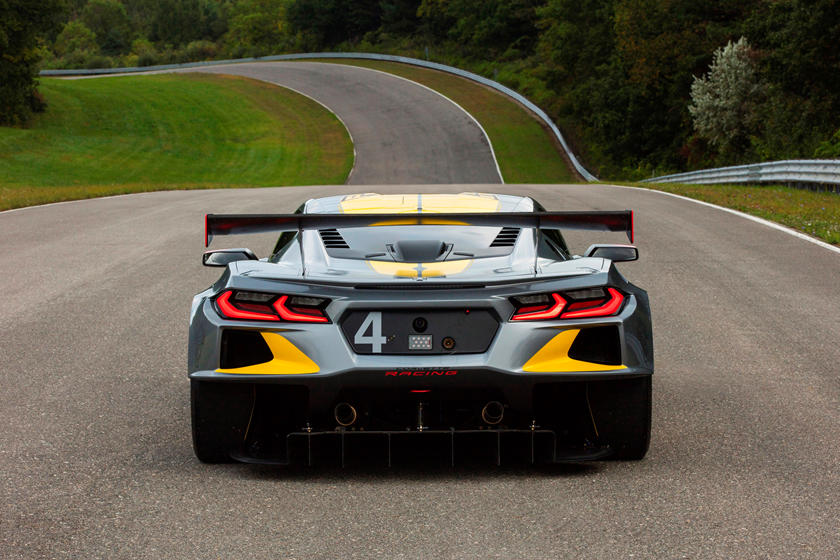