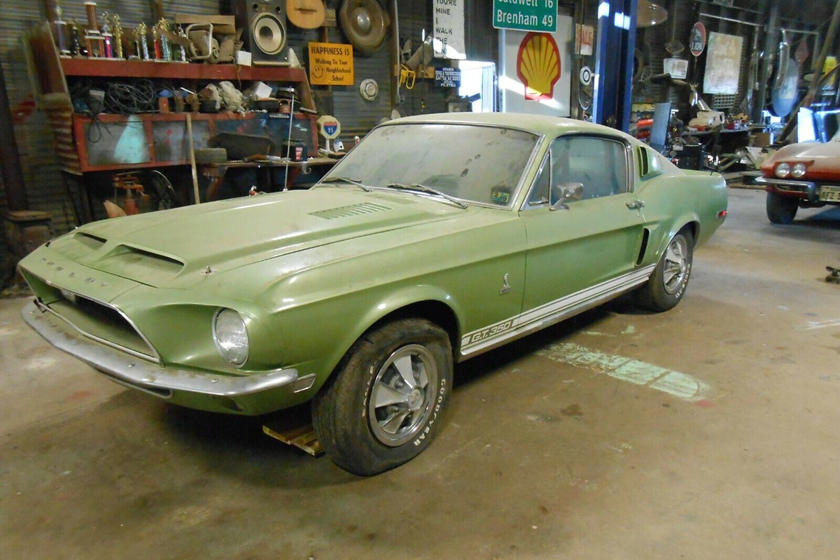 A barn find can be defined as a classic car that has been discovered hidden (and often times rotting) away in a someone’s garage or backyard, only for it to be restored to its previous condition and then sold for an insane amount of money. All kinds of gems have been found in all sorts of states, many times ending up on an auction block. The ride we are featuring today, a 1968 Mustang Shelby GT350 has recently landed itself on eBay. The car in question has been stowed away for 35 years, all because the owner scratched it. That’s right, banished all because of a scratch.

Apparently the owner bought it back in 1983 but parked it two years later after bumping the passenger-side front fender pulling into a car wash too fast. According to the listing, “he was so frustrated he just left and parked it and never drove it again, but kept the tags and insurance up to date for a few several years later in case he wanted to drive it.” The current eBay bid sits at $80,100.00, but we expect it to climb a little higher. Check out the listing here, and The Gentleman Racer episode below to get a closer look at this beauty. Enjoy. 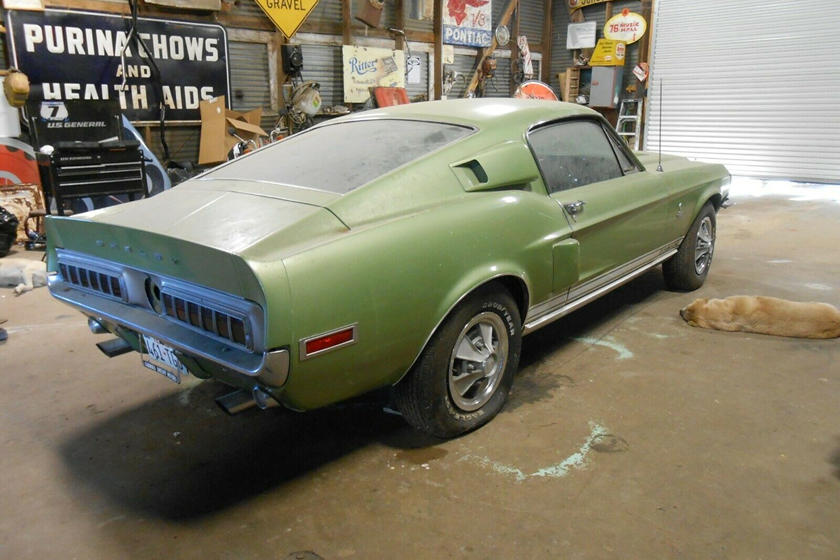 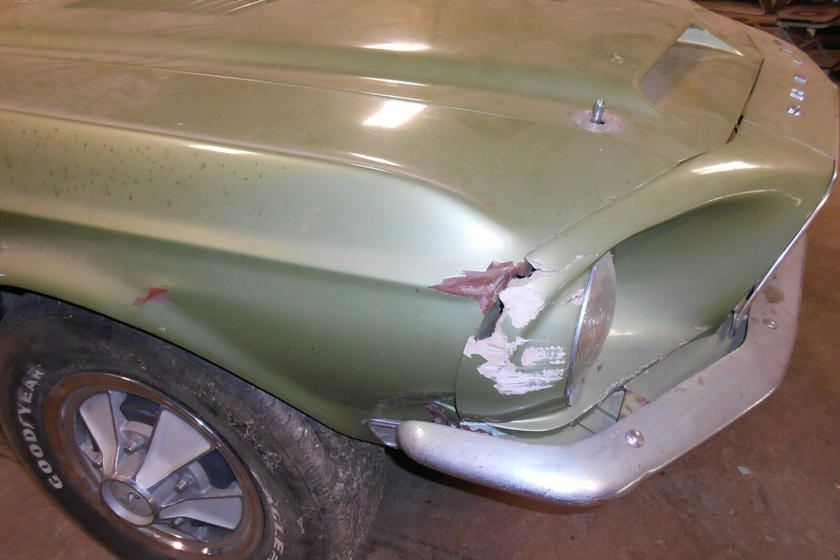 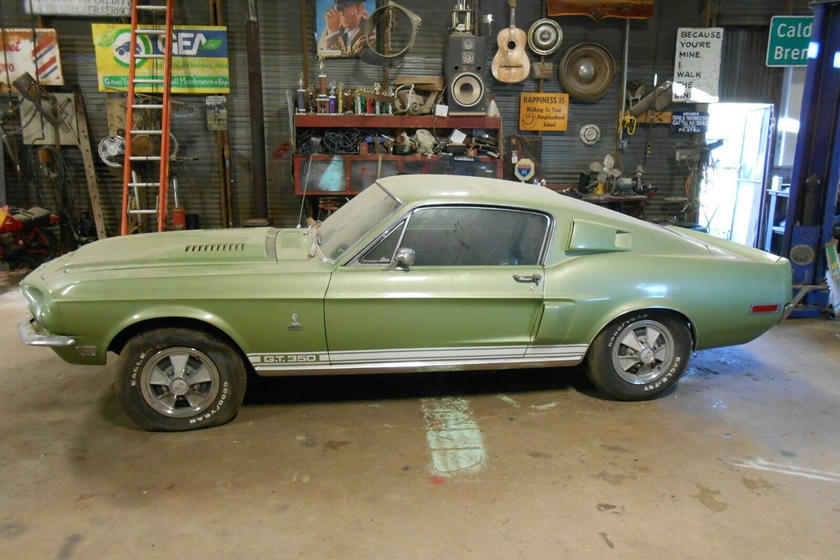