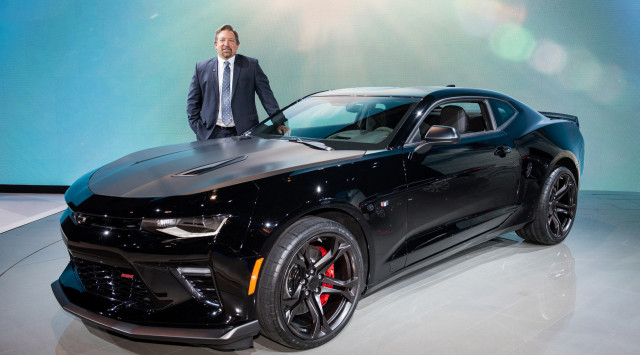 Al Oppenheiser, the lead fifth and sixth generation Camaro engineer, will transition into a new role at General Motors. Oppenheiser will lead GM’s new electric-vehicle group, Car and Driver reported last week. Michael Albano, GM spokesman said that the brand is moving some of its best human resources to focus on zero-emission vehicles. Oppenheiser will shift from focusing on one model, to a variety of electric cars. This is an exciting time for Oppenheiser, as well as General Motors. Putting talent in the electric-vehicle sector should open up new doors for the brand and, (in theory) get them back in the technology race against Ford.

Mark Dickens, current Executive Director of Performance Variants, Parts, Accessories, and Motorsports Engineering will step into Al’s previous role. We’re excited to see what General Motors’ top talents will bring to the industry in the near future. Stay tuned. 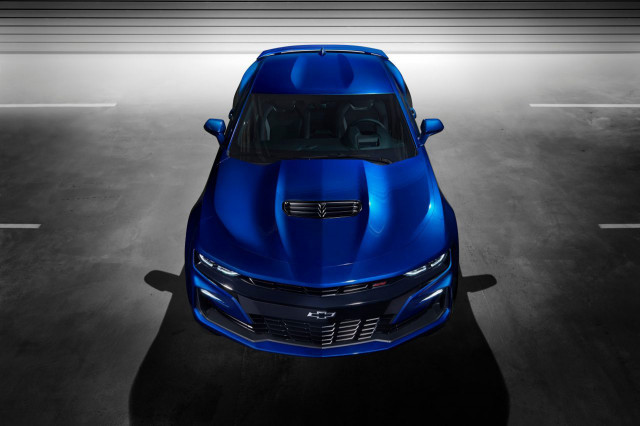 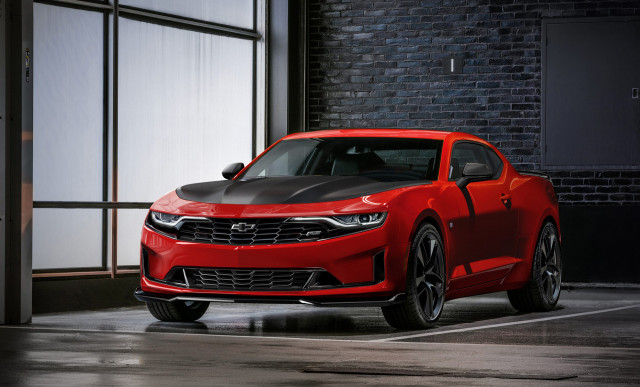