The Chevrolet Camaro is an all-time classic. This iconic ride was born as a pony car, and grew to be a world-class performance sports vehicle. Today, thanks to the good people over at CarBuzz, we’re bringing you a roundup of 10 extremely rare Camaros that have graced car culture since 1966. So, which one is your favorite? 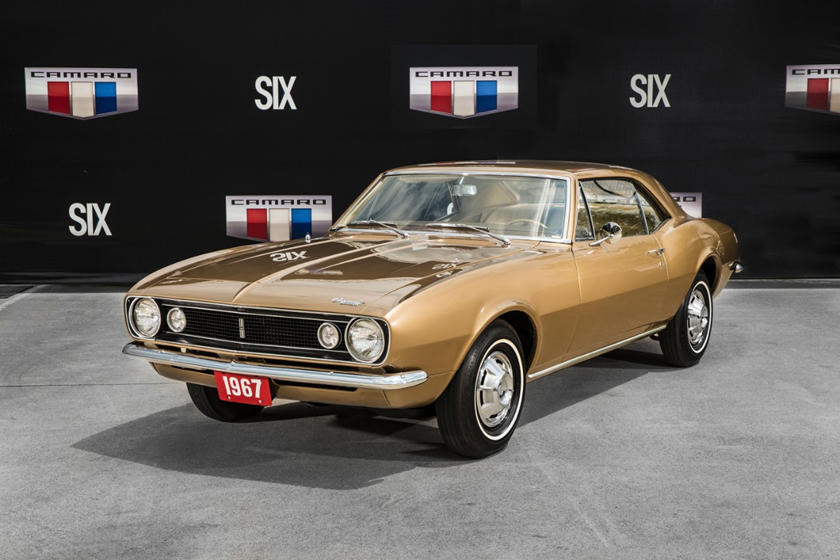 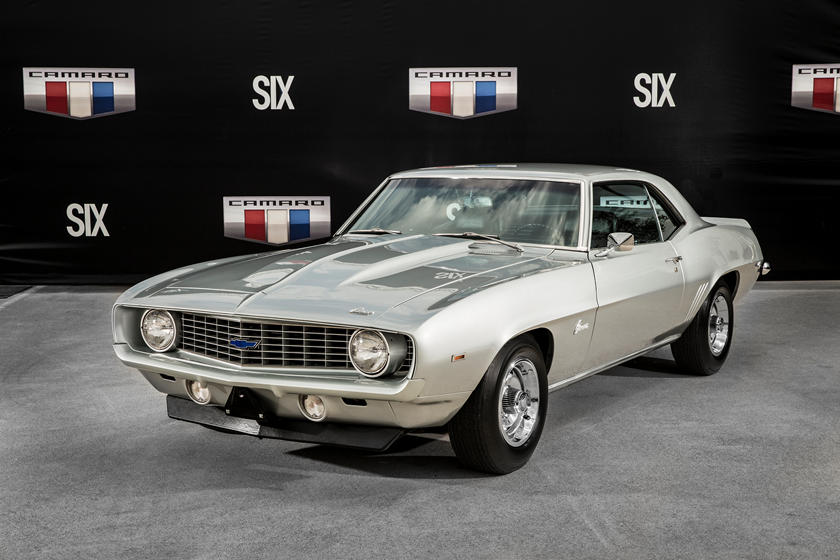 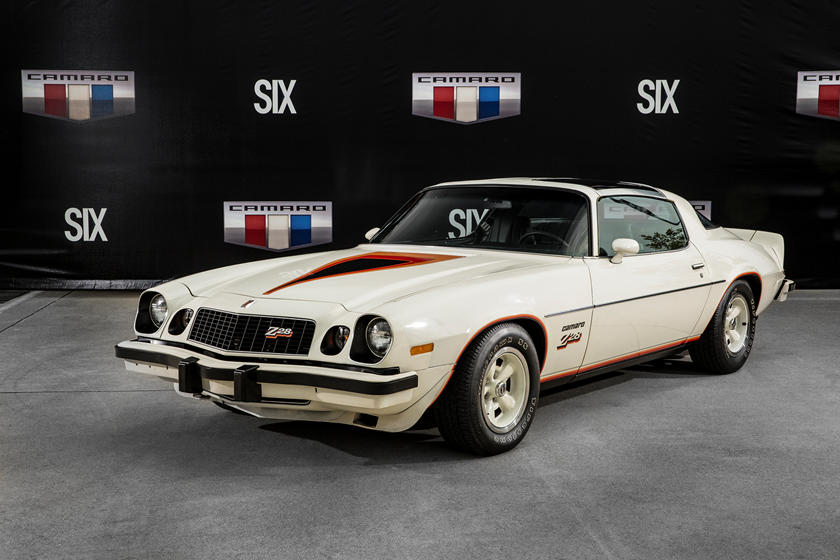 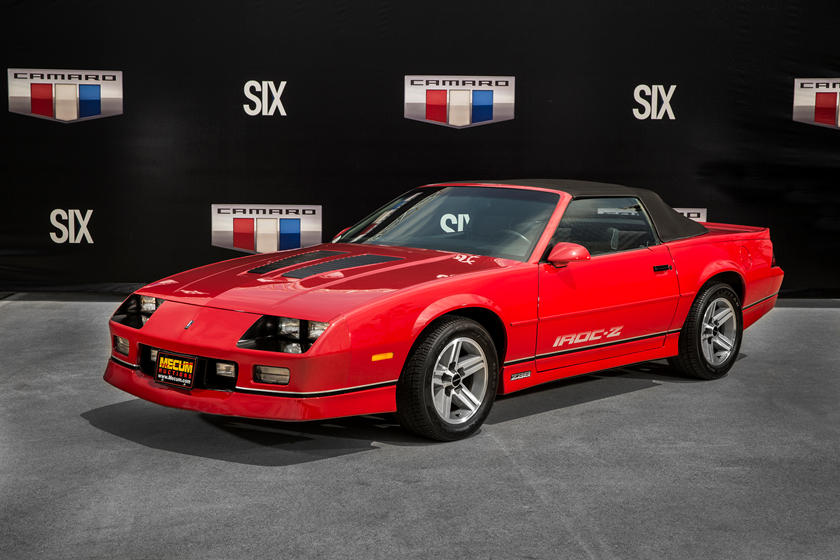 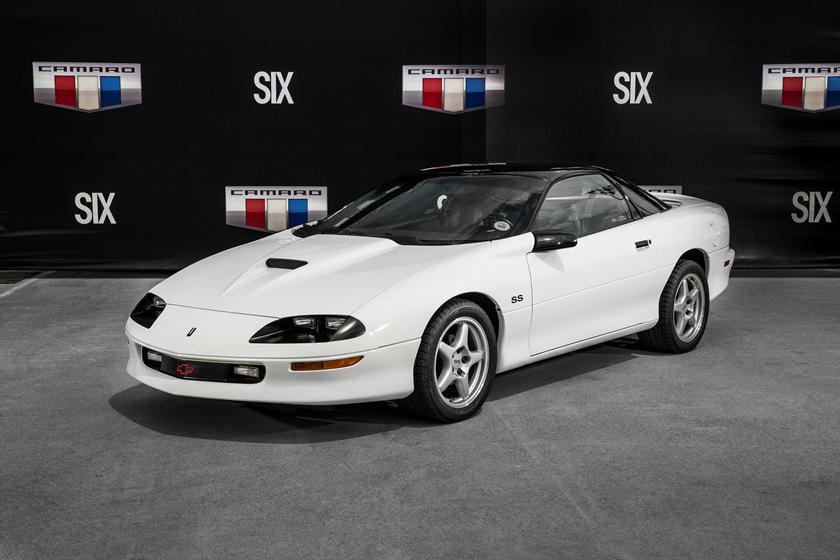 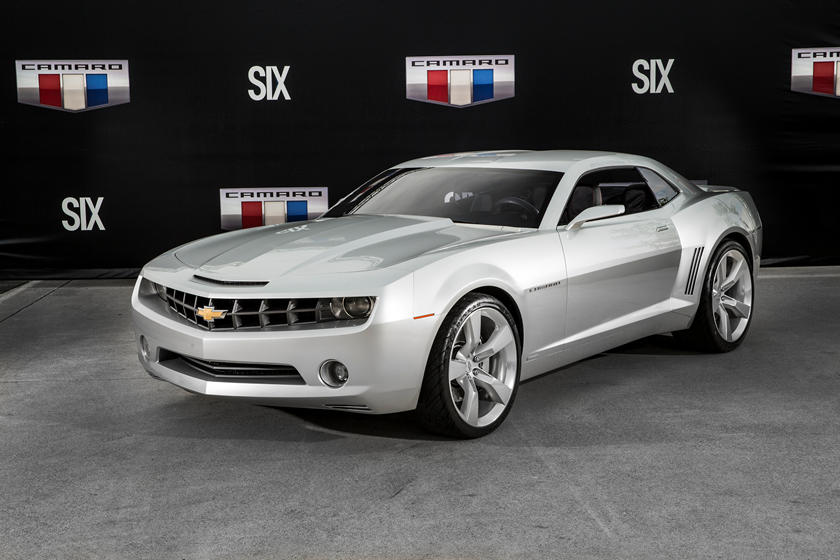 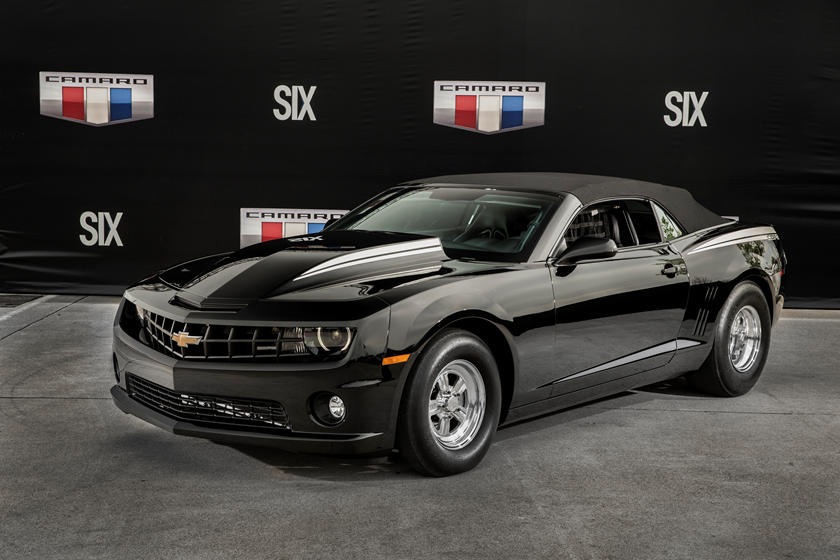 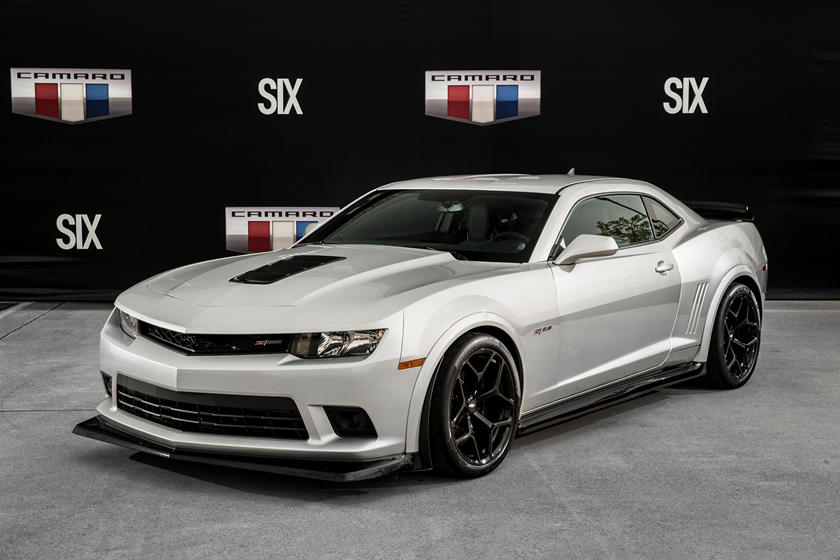 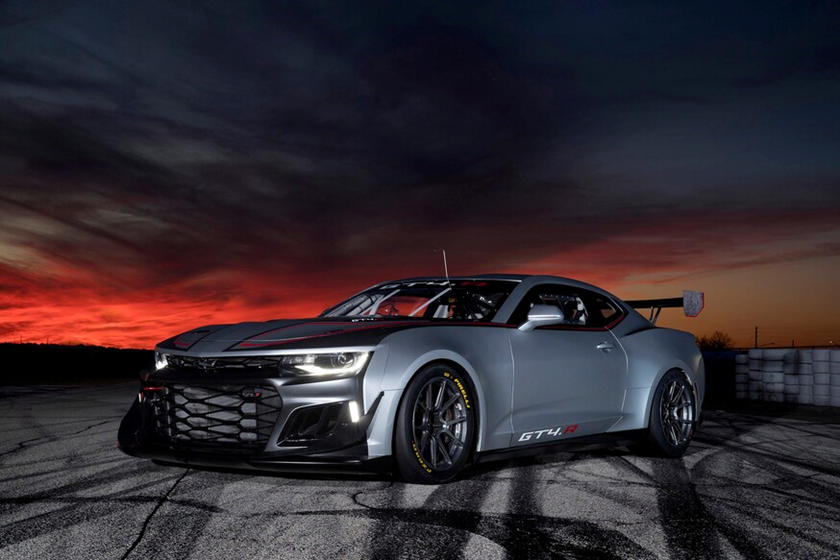 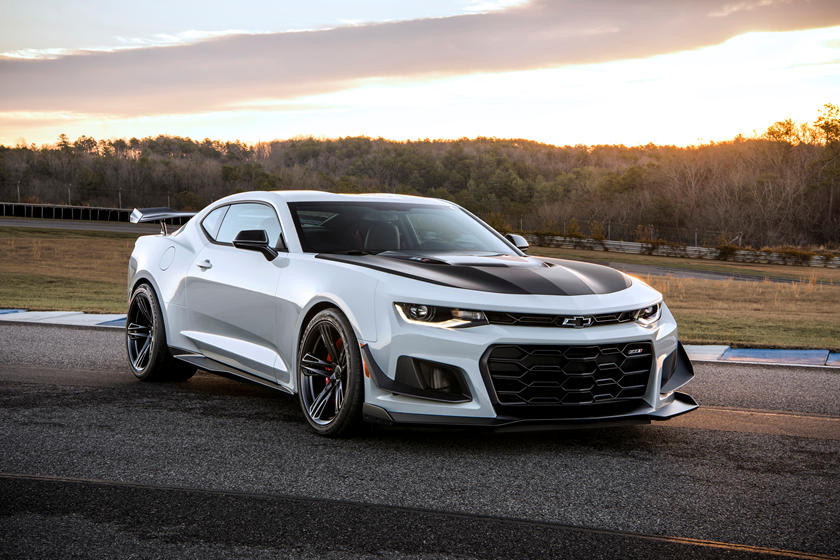 Recreating a Classic: The Shelby GT500CR