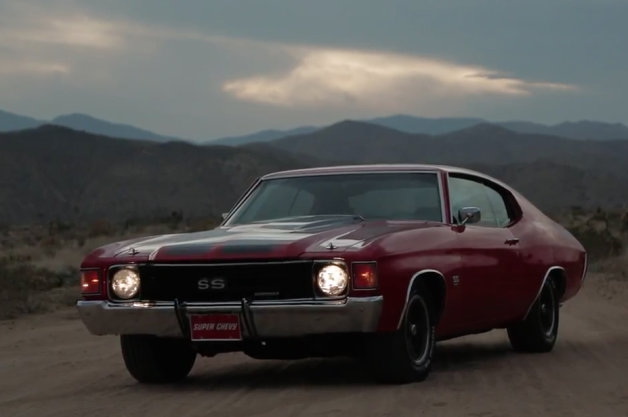 In his younger years, Mark Lundquist spent plenty of time around America’s hottest muscle cars – at the gas pump. In the 1960s, Lundquist was just daydreaming about cars like the Chevrolet Malibu Super Sport. Now he’s all grown up and the proud owner of four Chevy SS cars (as well as a “standard” 1968 Camaro) including a “65 Malibu SS. From Baja to Bonneville, Mark has years of automotive adventures under his belt. Check out his fleet right here: