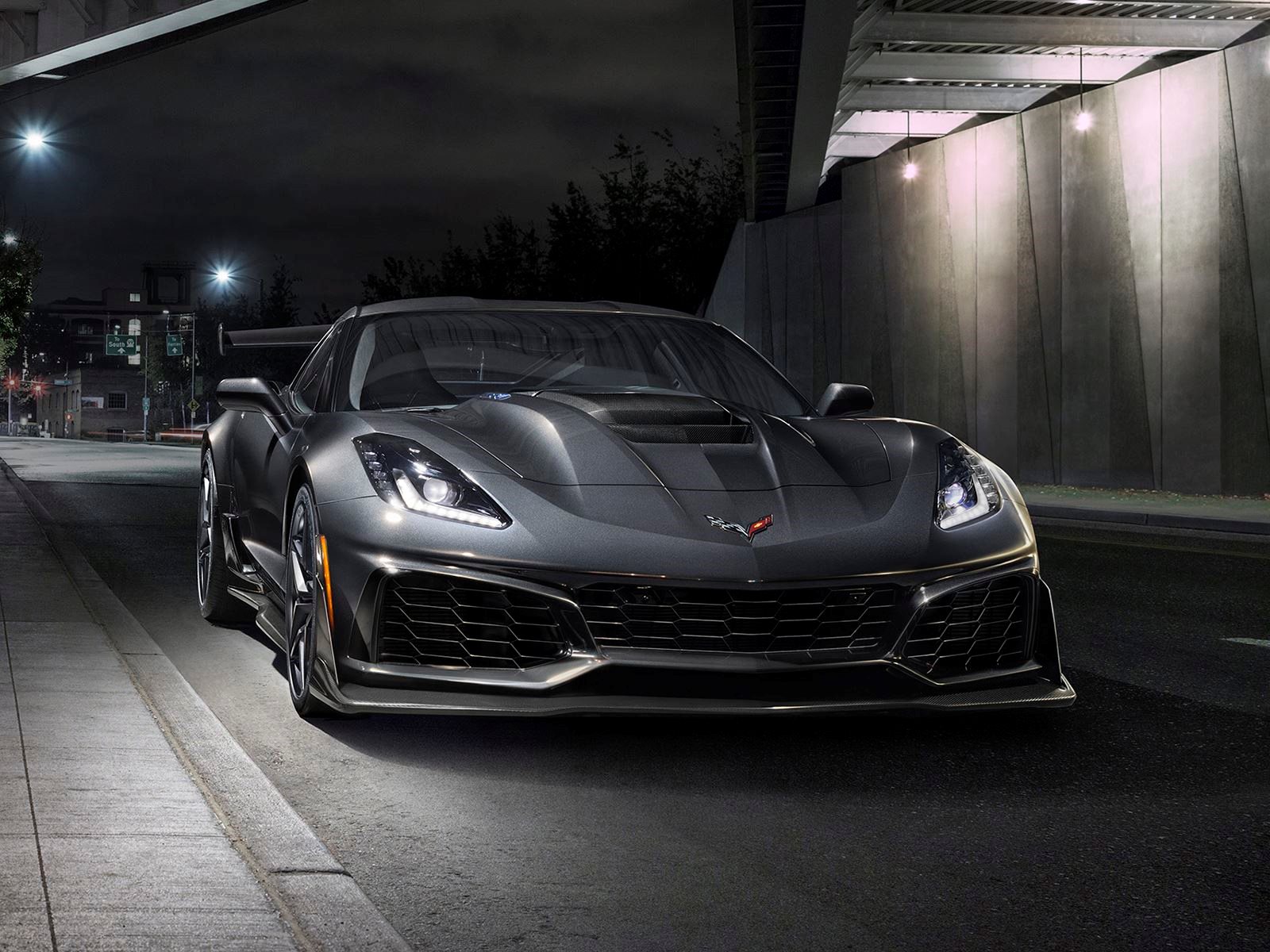 Since its release, the Dodge Challenger SRT Demon has been a force to be reckoned with. I mean, the car does a quarter mile in 9.65 seconds going 140 mph, so the automakers bragging is totally justified. The Demon recently went head-to-head with a Corvette ZR1 at Richmond Dragway (reported by Dragzine), and apparently, the Demon has finally met its match. The Dodge was defeated by the supercharged 755-hp Corvette ZR1. Don’t believe us? Watch the race for yourself, right here. Enjoy. 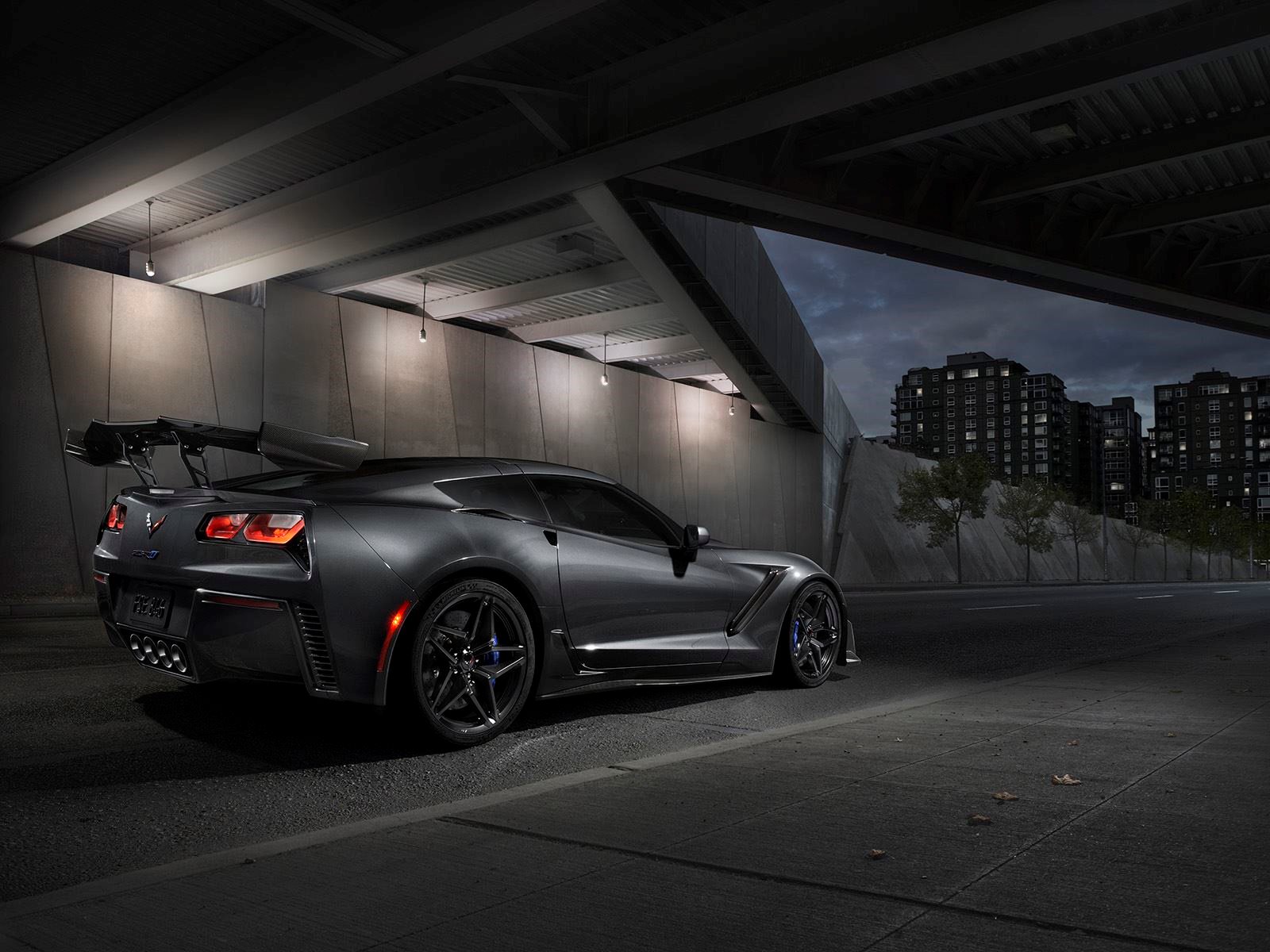 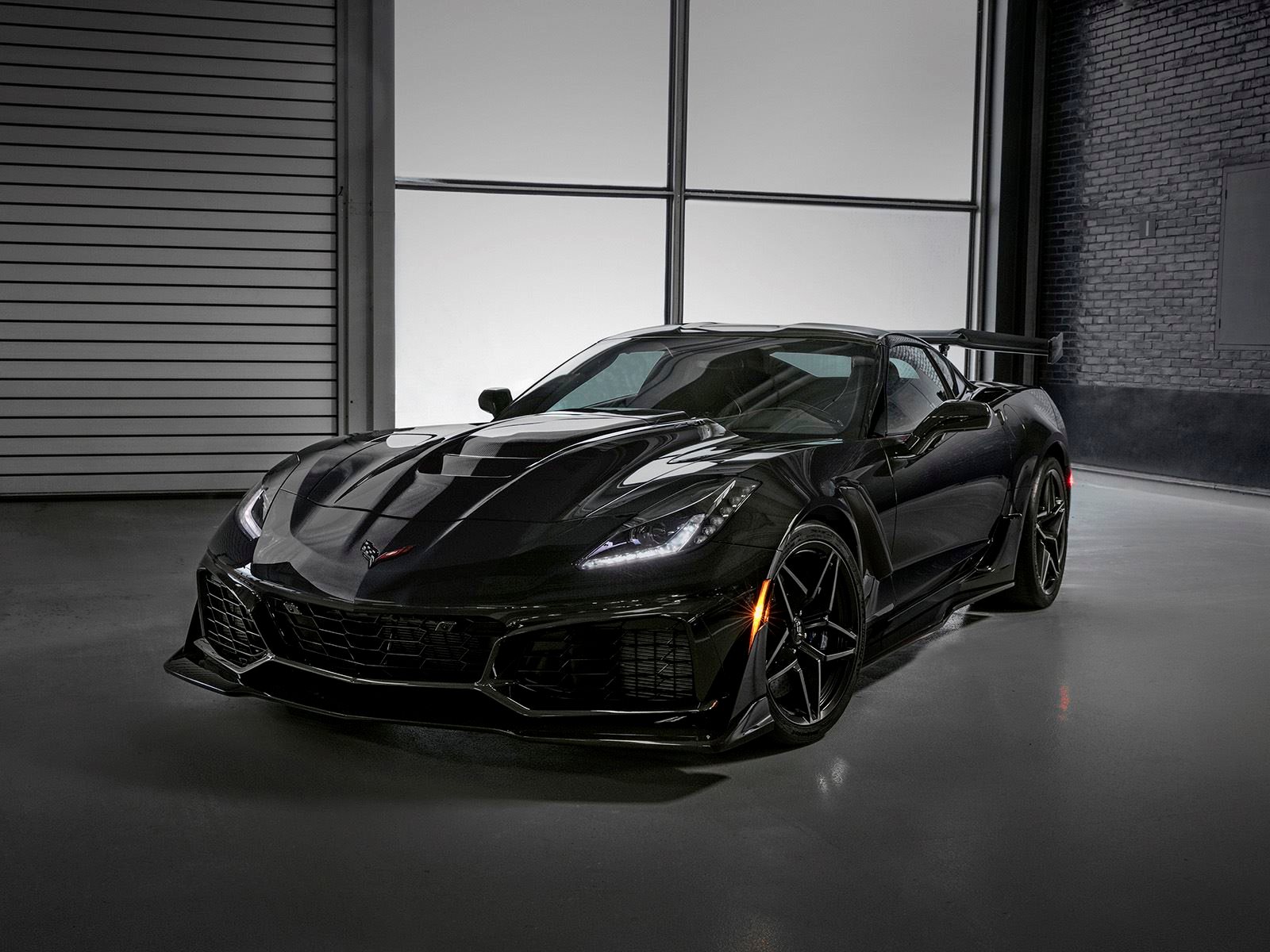 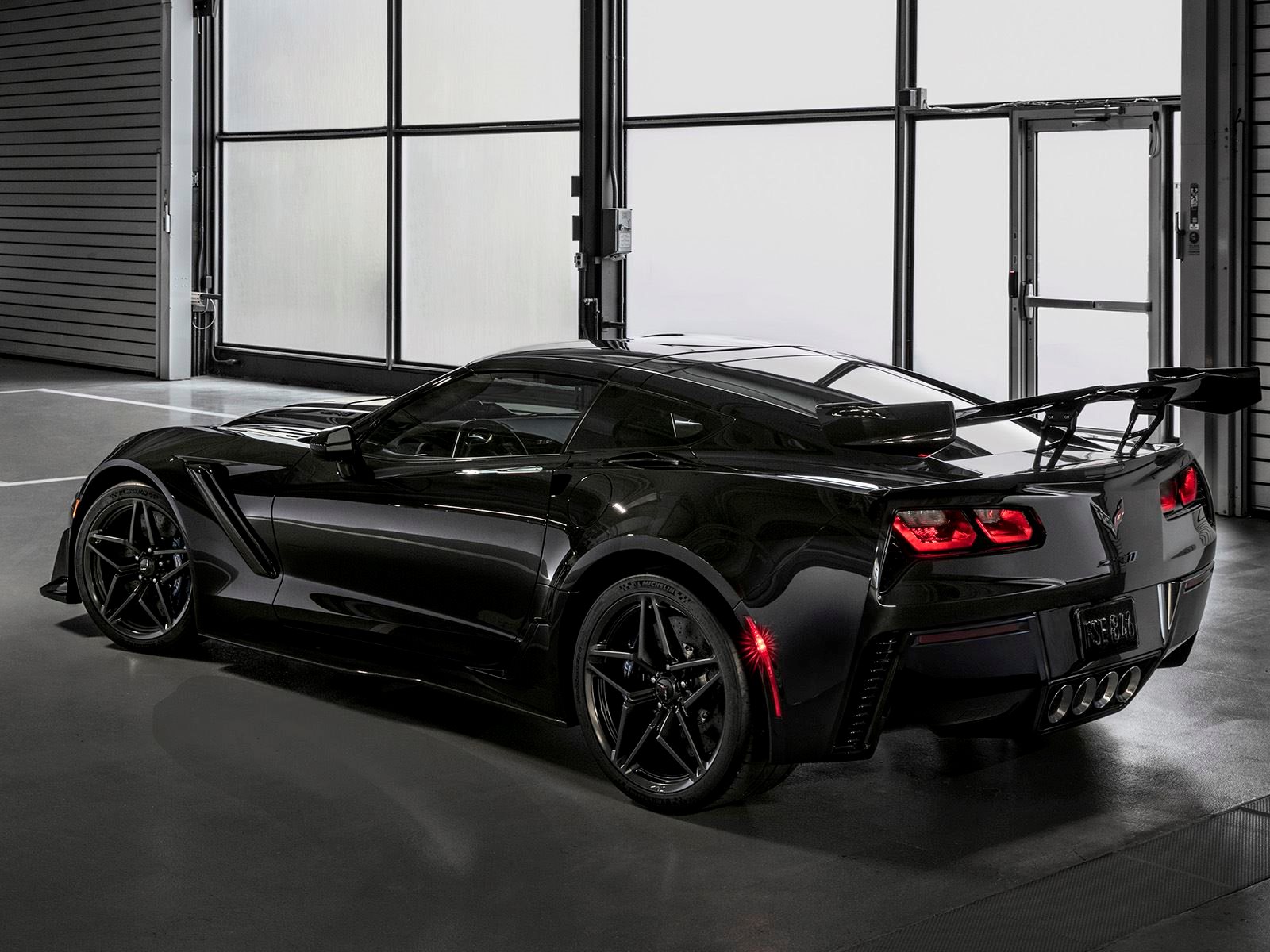 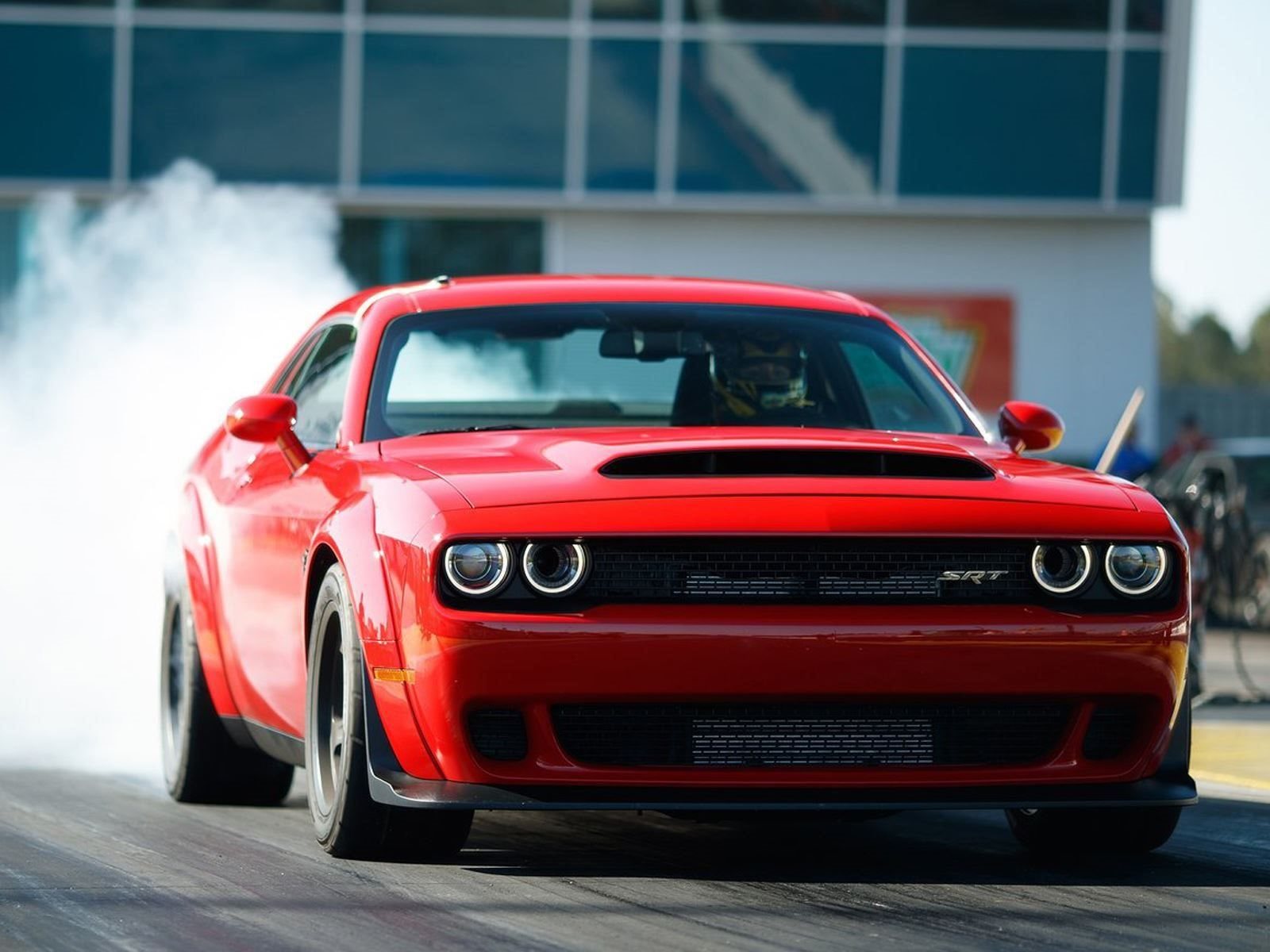 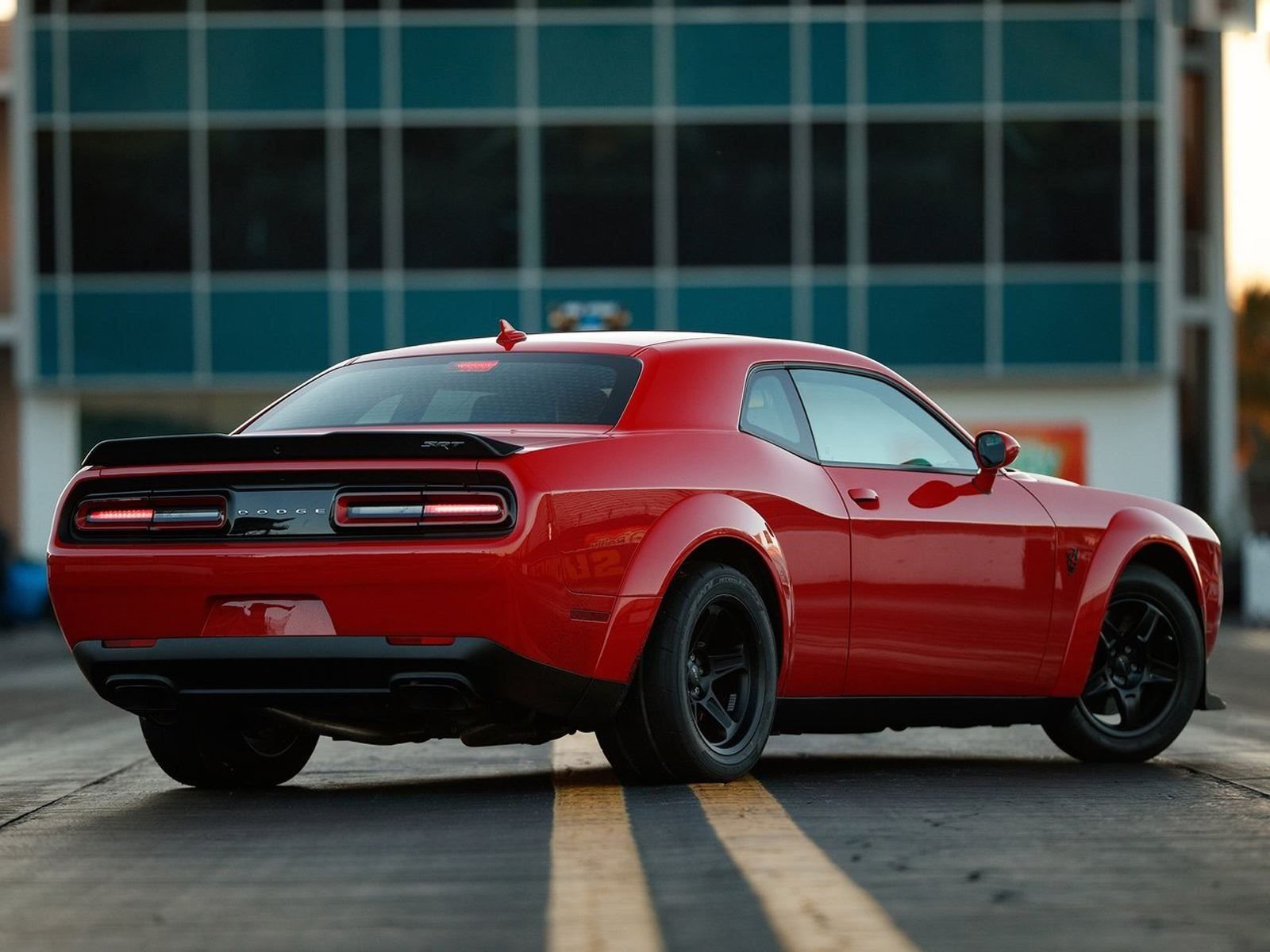