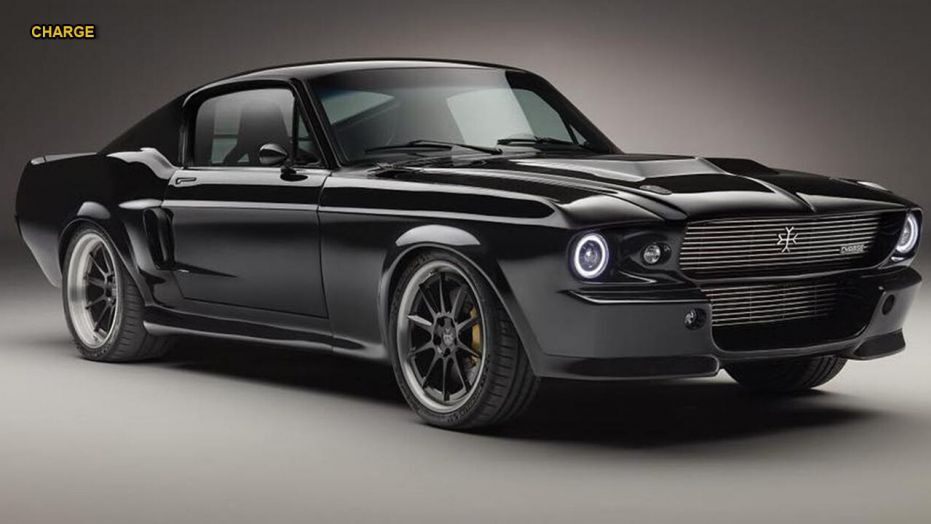 Charge Cars, a British tuning shop is gearing up to present its electric 1967 Ford Mustang at this years Goodwood Festival of Speed. Specifically, it will be on display at the Supercar Paddock.

This electric labor of love is truly an incredible product of Charge Cars. It’s clear the effort and detail that went into making the pony car. They started with a Mustang body shell, swaped in an all-wheel-drive system, and fit the ride with an all new interior. The exterior sports 10-inch-wide wheels, LED headlights, new taillights, and a revised grille. Charge Cars collaborated with a company called Arrival to combine an electric motor and battery pack to make 402 horsepower and a staggering 885 pound-feet of torque. Oh, and the car does 0-60 in 4.0-seconds.

Charge plans to build 499 electric examples for around $380,000 each. We’ll be sure to give you an update when the car rolls into the Goodwood Festival of Speed that’s running July 4th-7th. 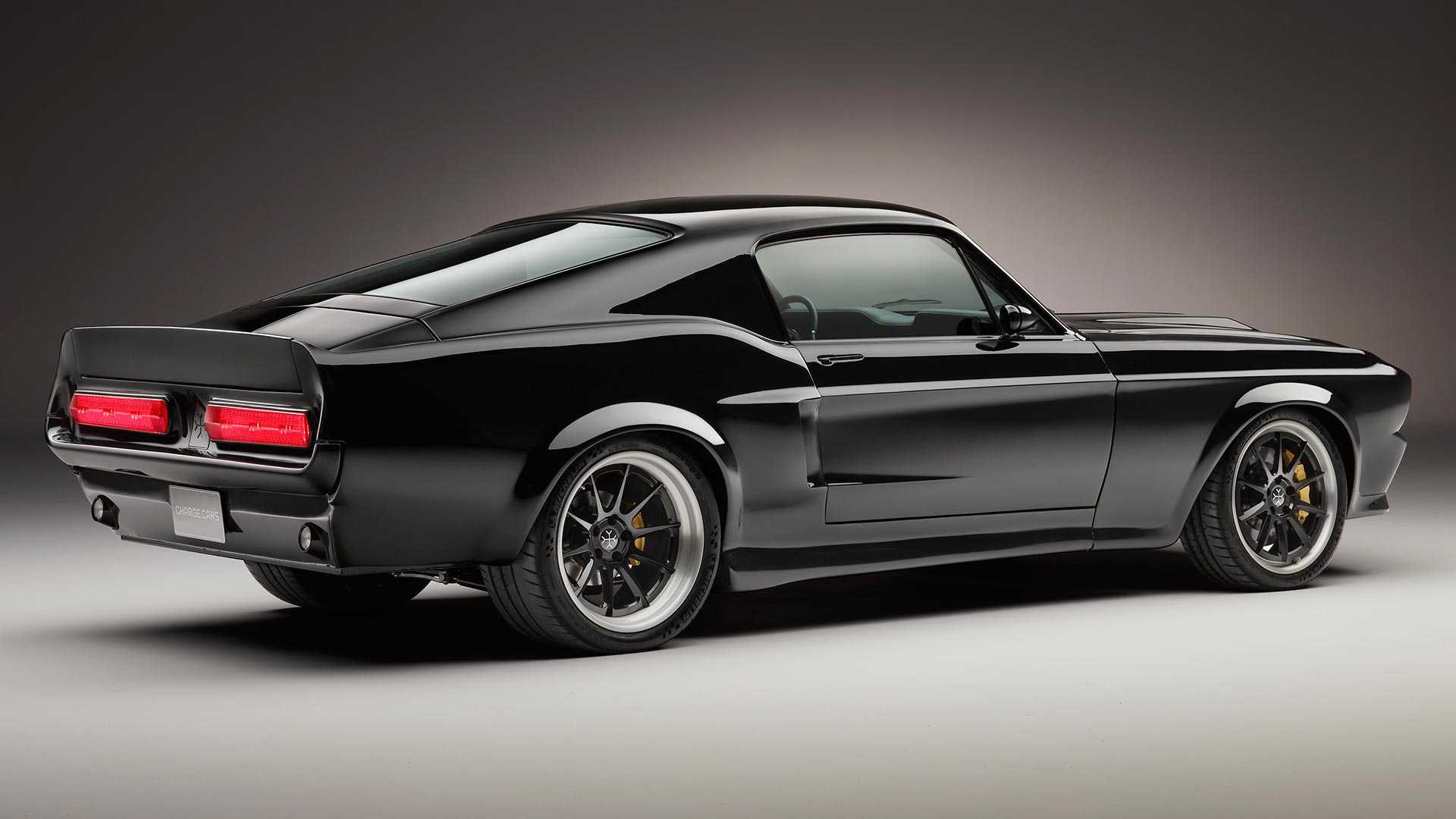 Challenger and Charger Widebody To Take On Pikes Peak