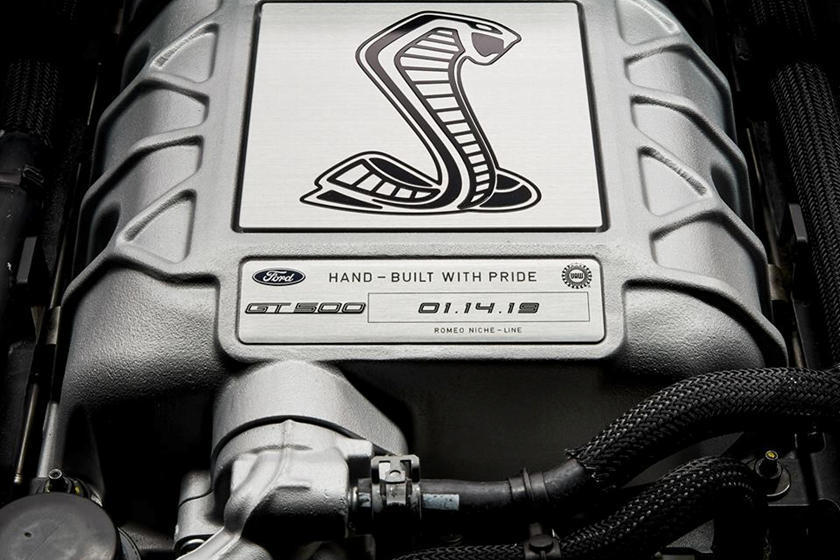 Ford announced earlier this year that a slew of its models would be discontinued. Specifically, the Fiesta ST, Focus ST, and the Focus RS. But not to worry, the blue oval is wasting no time and recently confirmed a bunch of new cars for this year. We already know that the Mustang Shelby GT500 and the 2020 Explorer will go to market. Both models are set to debut this month at Detroit. And thanks to Mike Levin, Ford North American product communications chief, we now know about even more models we’ll see in 2019. Levin confirmed on Twitter saying, “So many new Ford vehicles coming in 2019, including Explorer, Escape, Mustang GT500, F-Series Super Duty and Transit.

Unfortunately, no details have been released about the Escape, F-Series Super Duty, or the Transit. But we can’t imagine we’ll have to wait too long. Until then, stay tuned. 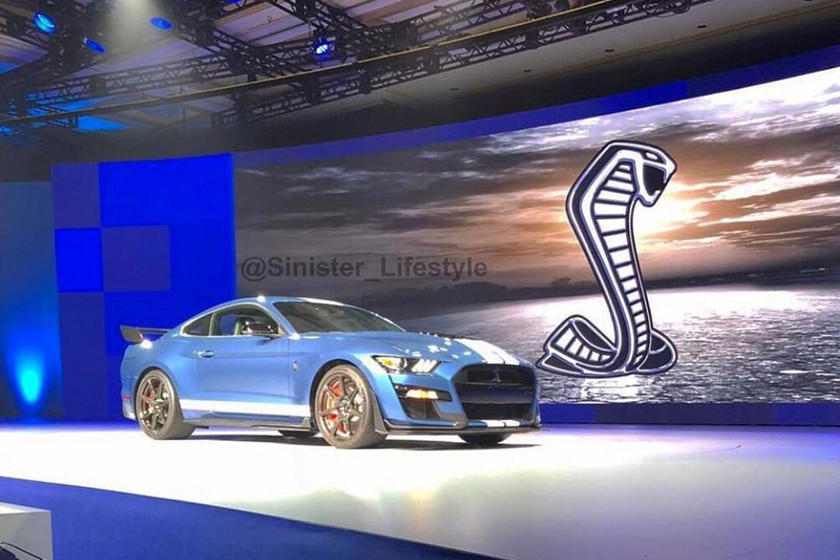