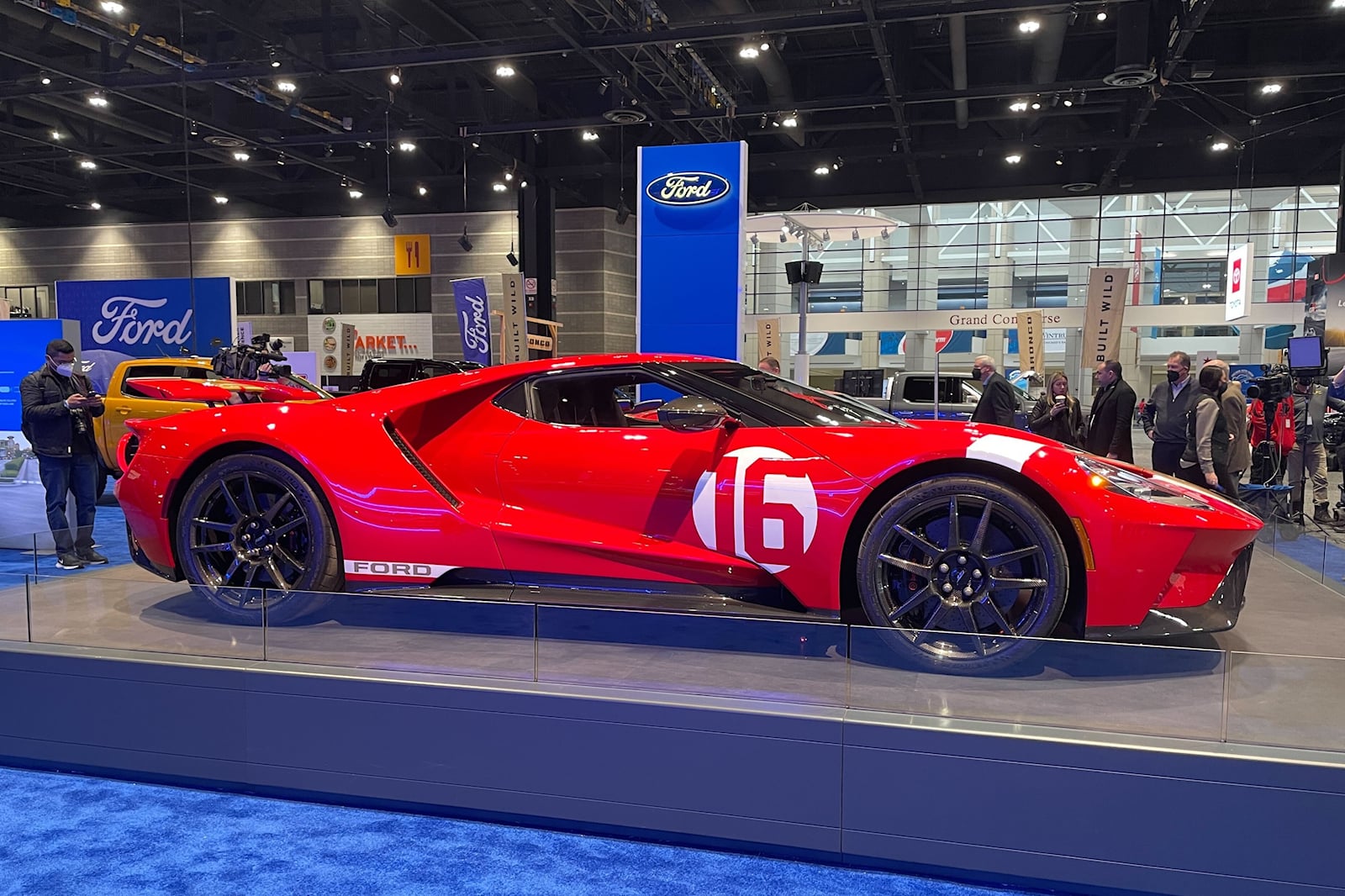 At the end of this year, the second-generation Ford GT will stop being produced. While we’ll be sad to see it go, we’re not saying goodbye just yet. The brand just revealed the Ford GT Alan Mann Heritage Edition, a nod to the AM GT-1 one-off prototype, of which only two were built.

Both of the cars in question are on display at the 2022 Chicago Auto Show currently. Like the original, the 2022 GT wears red exterior paint with gold graphics, dual over-the-roof racing stripe, white accent stripes, and No.16 on the doors, hood, and rear wing underside. Can’t make it to the show? Don’t worry, we got you covered. Check it out, right here. 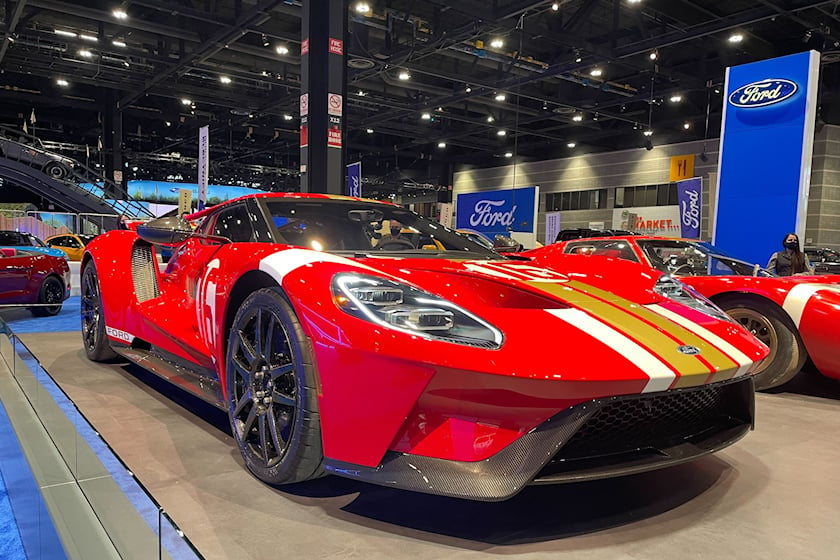 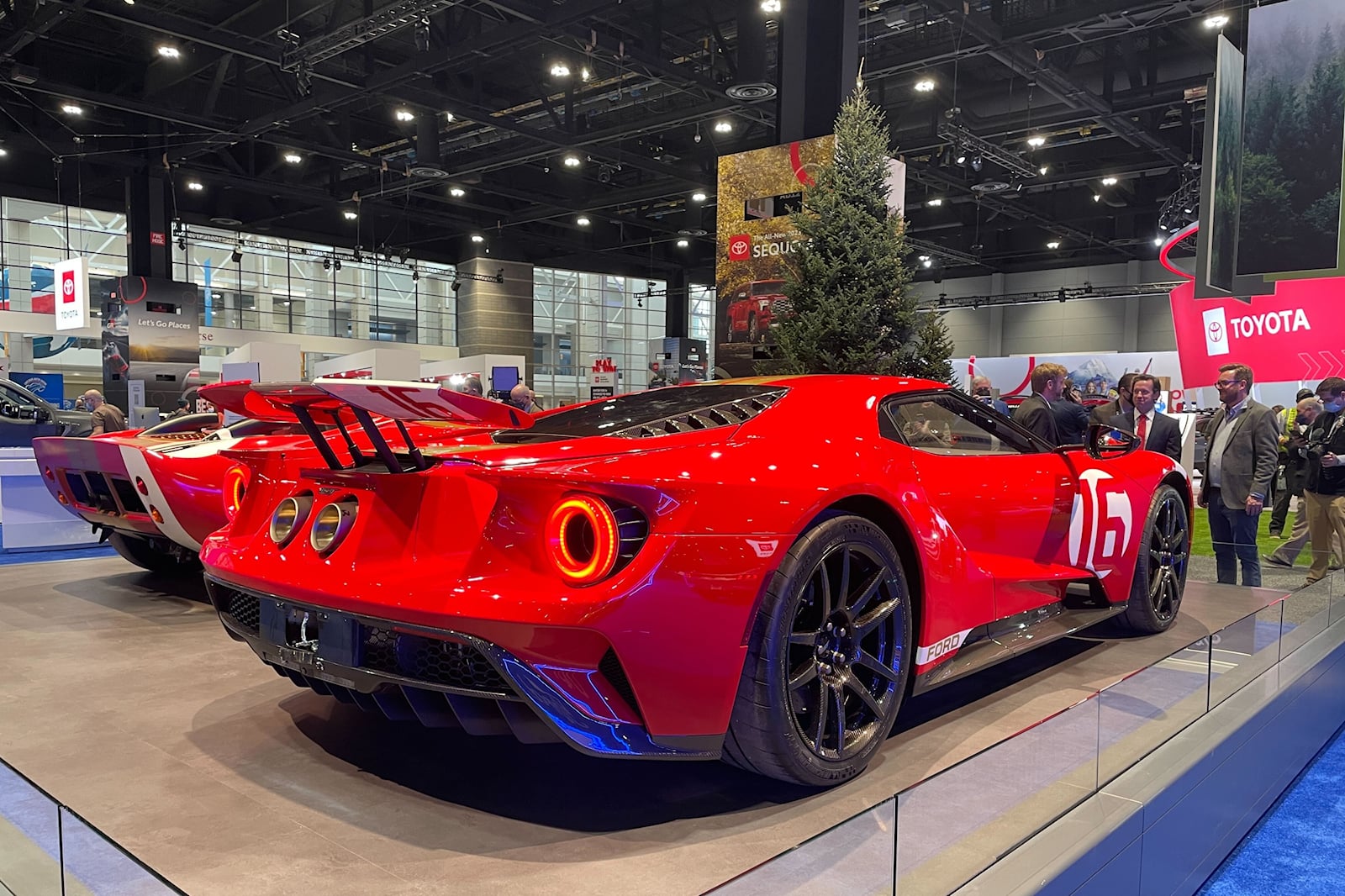 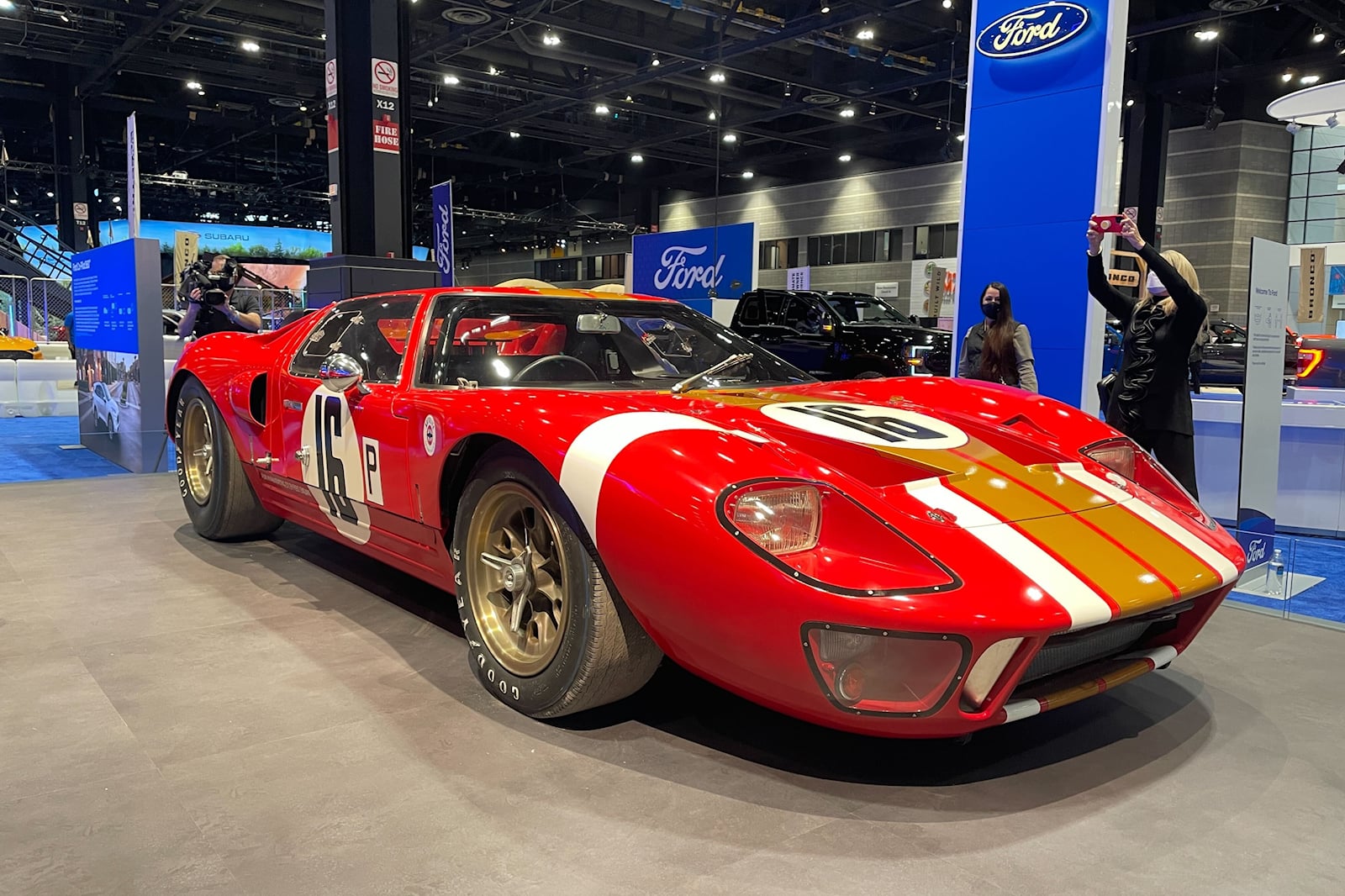 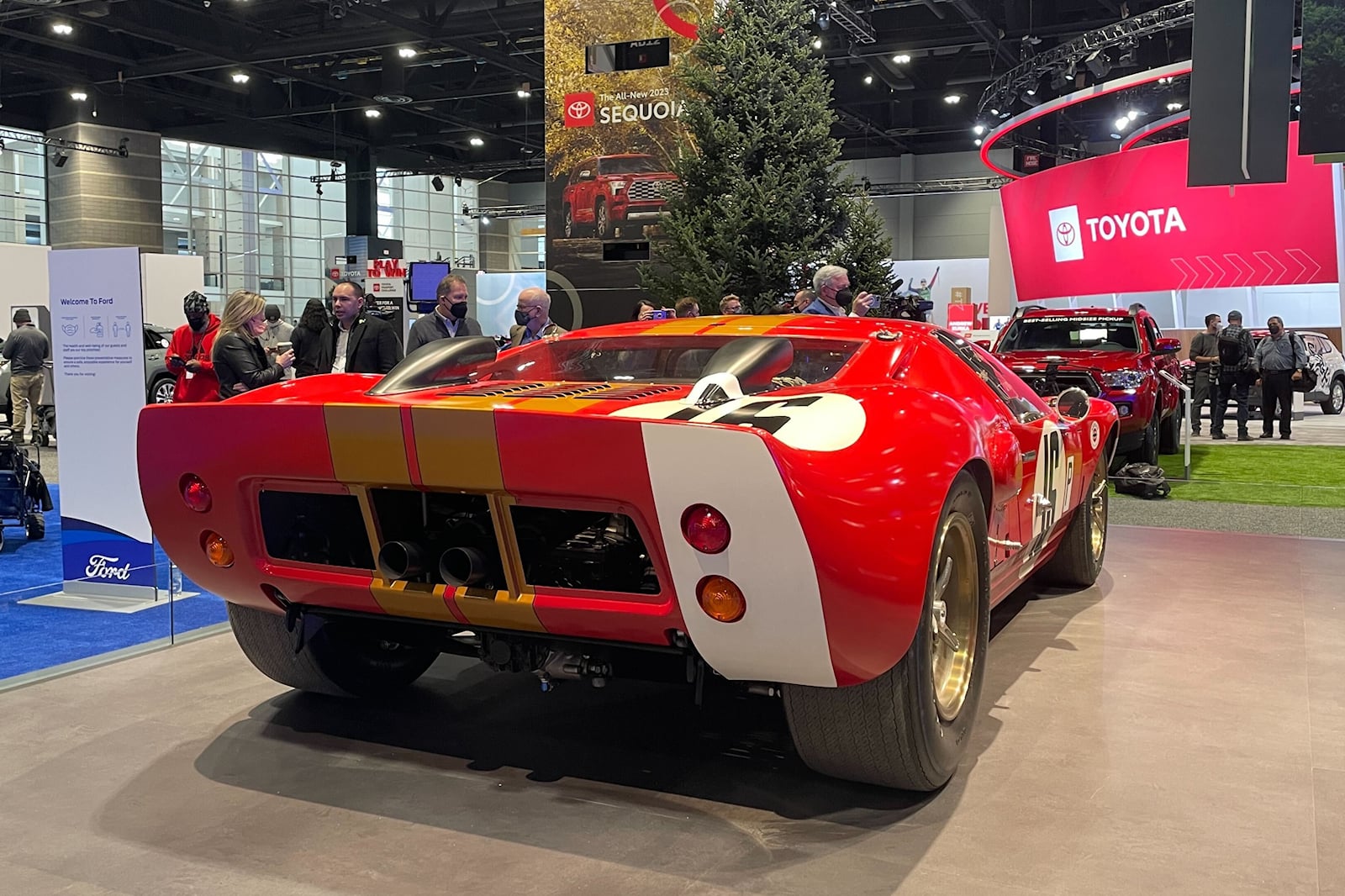 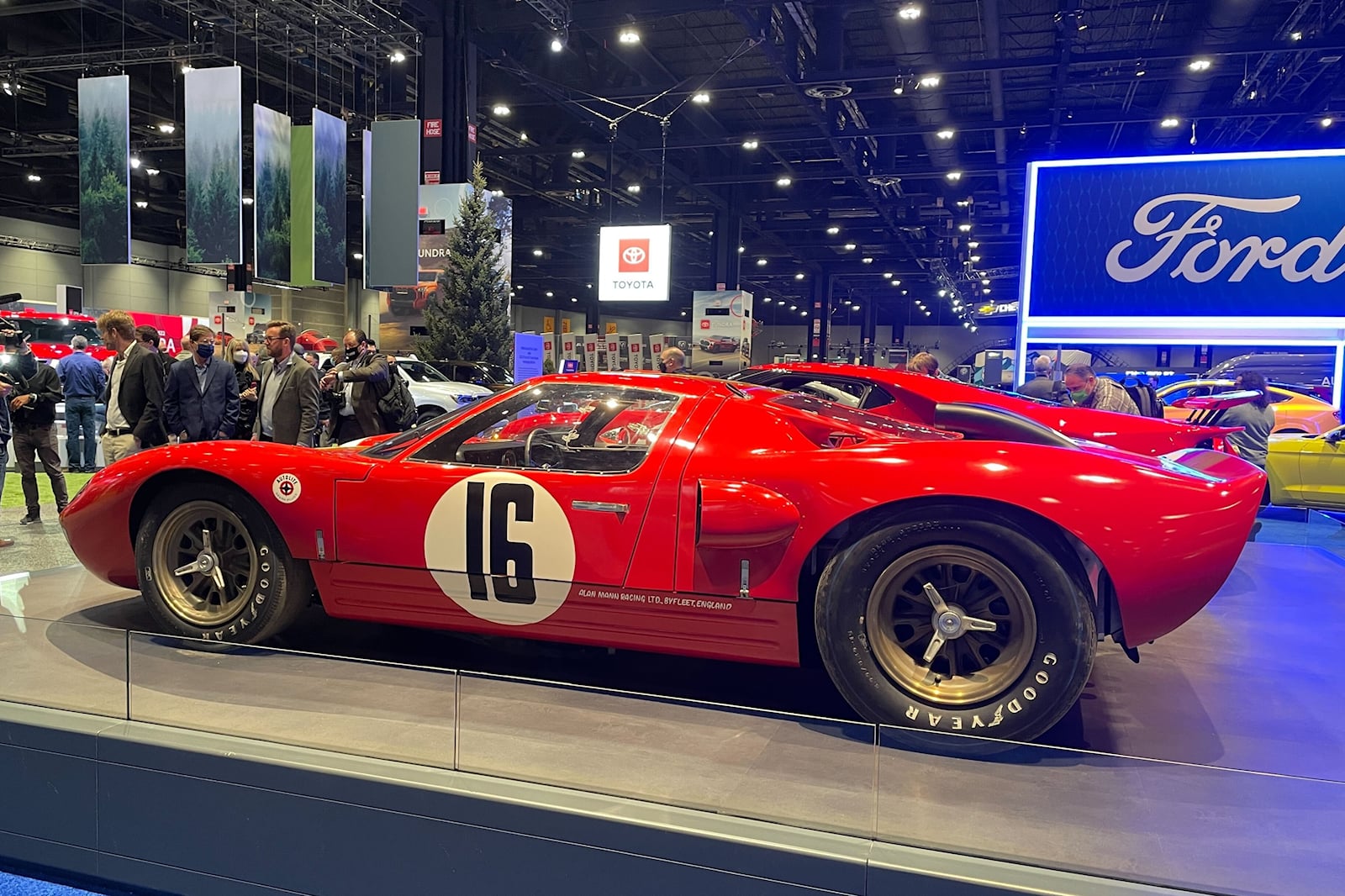