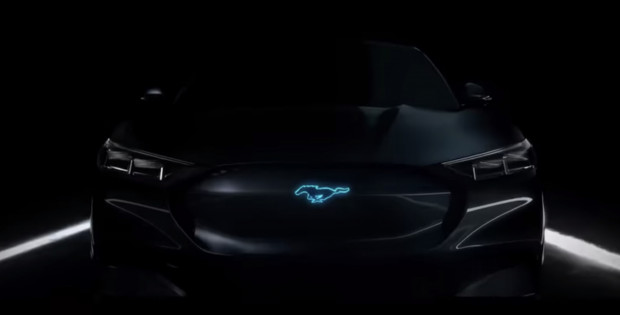 On Friday of last week, the Blue Oval released a promotional video that hints at a Mustang hybrid. The overall message of the video? Ford plans to build the future, not just talk about it. About 30 seconds into the video, the Mustang comes into view and initially looks like the sixth-gen Mustang, but then we realize the creases look smoother, and the overall look of the car is more fluid. We also get a glance under the hood – a V-8 engine. 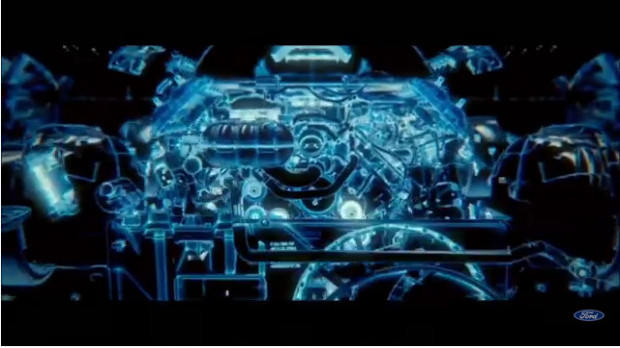 There are rumors that the car will sport the Mach 1 name. In the video an original Mach 1 makes an appearance just before the the current Mustang is shown. If you ask us that’s about as clear of a clue as any. Sure, it’s possible this is a preview of the seventh-generation Mustang due in 2021, but it’s unlikely. We’re thinking it’s the hybrid that was previously announced, and will arrive in 2020. Check out the video, right here.