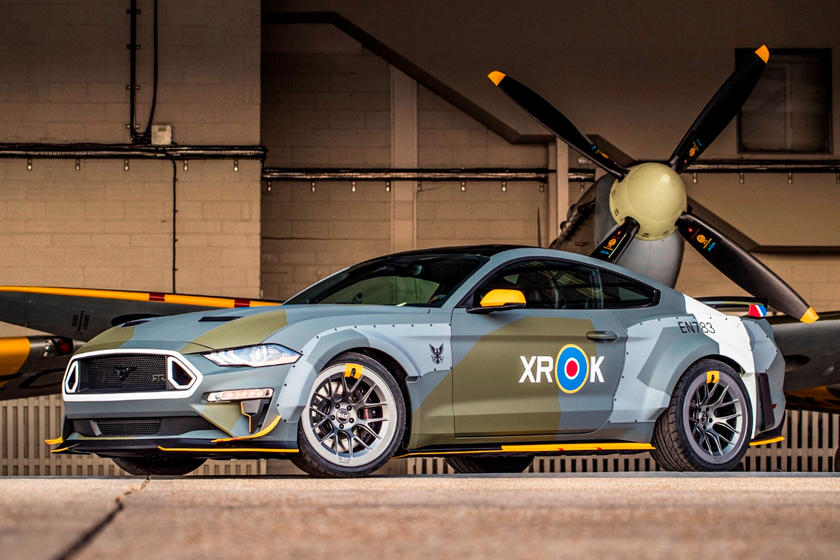 Sure, we’re bummed that Summer is wrapping up, but we’re not sad that both Pebble Beach and Woodward Dream Cruise are right around the corner.  The Woodward Dream Cruise is an annual classic car event that takes place along Woodward Avenue in Detroit every August. Woodward will be kicking off this weekend, and in collaboration with Ford, the automaker announced that it will be unveiling  a new vehicle tomorrow. There have been no clues at all about the car, but we have a few guesses (of course). We’re thinking either a new Mustang trim, the Ranger Raptor, or the Bronco SUV.

Also present at the festival will be the one-off Kona Blue Mustang Bullitt. The car will be raffled off for charity. As we know, the new Mustang Bullitt will be headed to dealerships soon, so it’s fitting that there will also be a Bullitt parade down Woodward Avenue this Saturday. There will also be a 20th anniversary of Mustang Alley at the event, where as many as 1,000 Mustangs will come together for a mile-long lineup. We’ll bring you the details of the event as we get them, and of course, we’ll keep you posted about that mystery vehicle. 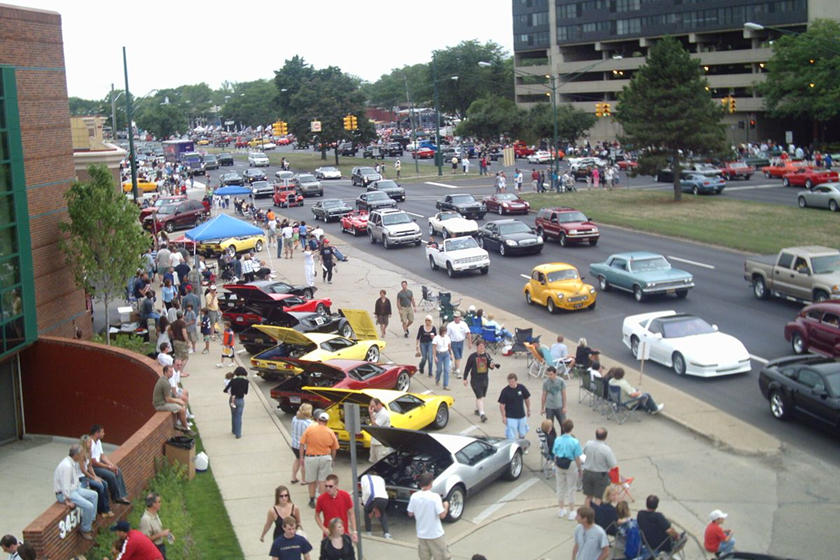 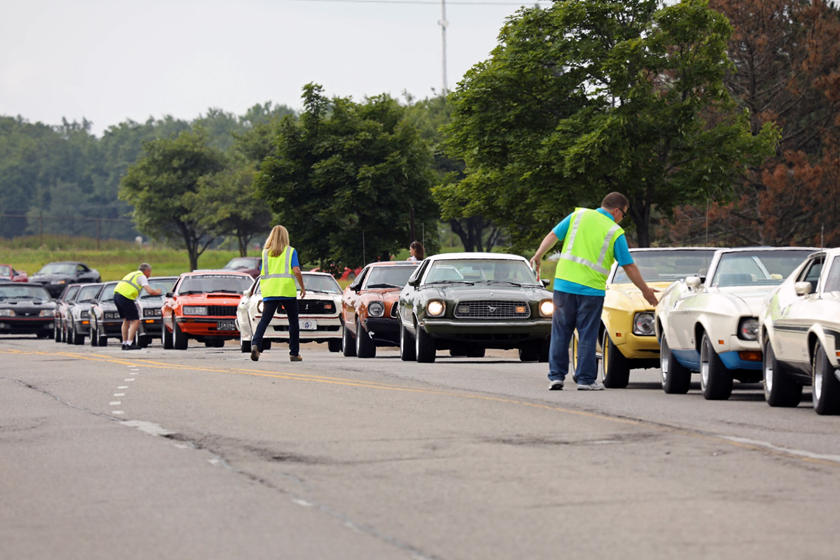 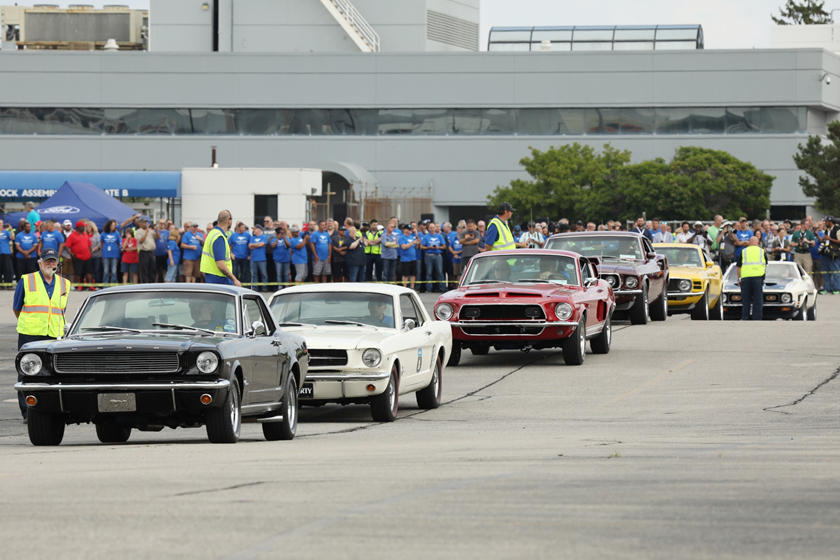 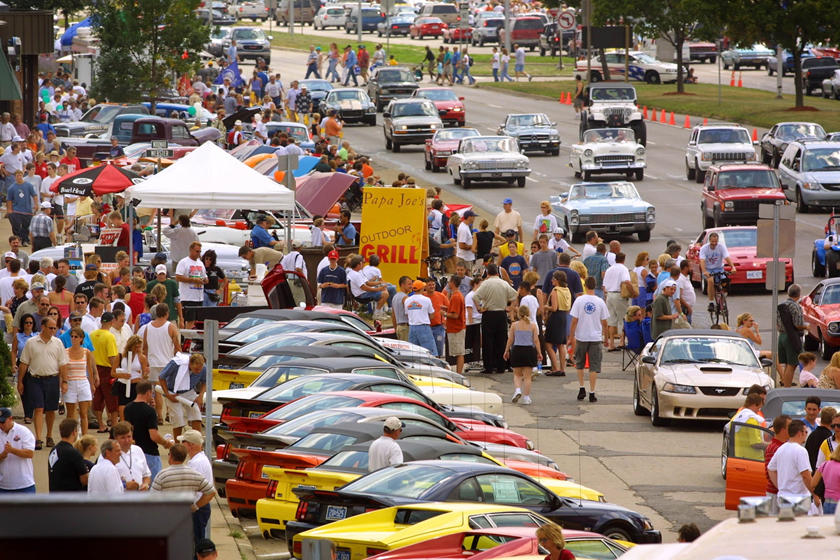 The Mustang and Camaro Get Price Adjustments