Ford recently confirmed the power output for the upcoming Shelby GT500. But now, that cat is out of the bag and they are back to teasing us with their next project, the GT. The Blue Oval is unveiling a new GT at the 2019 Goodwood Festival of Speed next month, and it’s suspected to be insane. The automaker says it will make a “special Ford GT announcement” at the event, so now we’re on the edge of our seats.

From the teaser photo below, we can see that the GT will feature a massive rear wing and a roof scoop, suggesting it might be a track-focused version of the existing car. This would also mean a power upgrade. The standard version packs a 3.5-liter twin-turbo producing 647-hp, so we could venture to guess that the track GT will pump out around 700-hp. More details to come after the official debut, but until then you’ll have to settle for the teaser image. Enjoy. 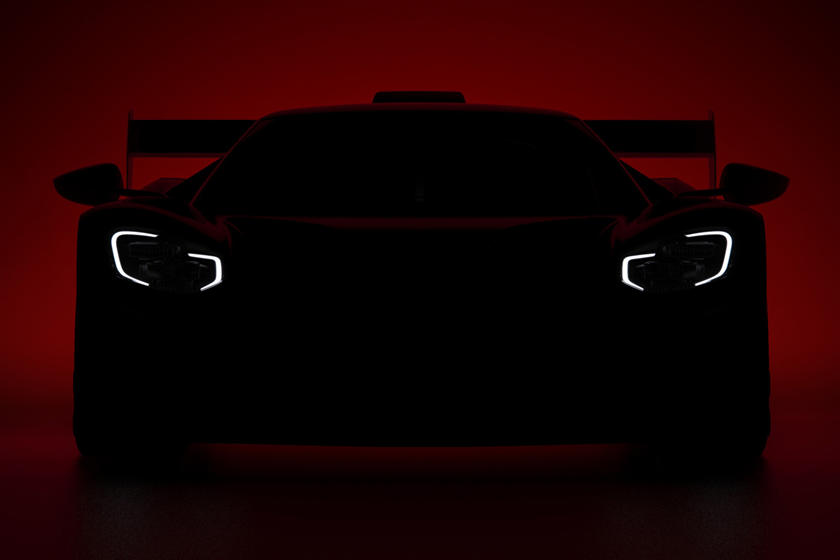