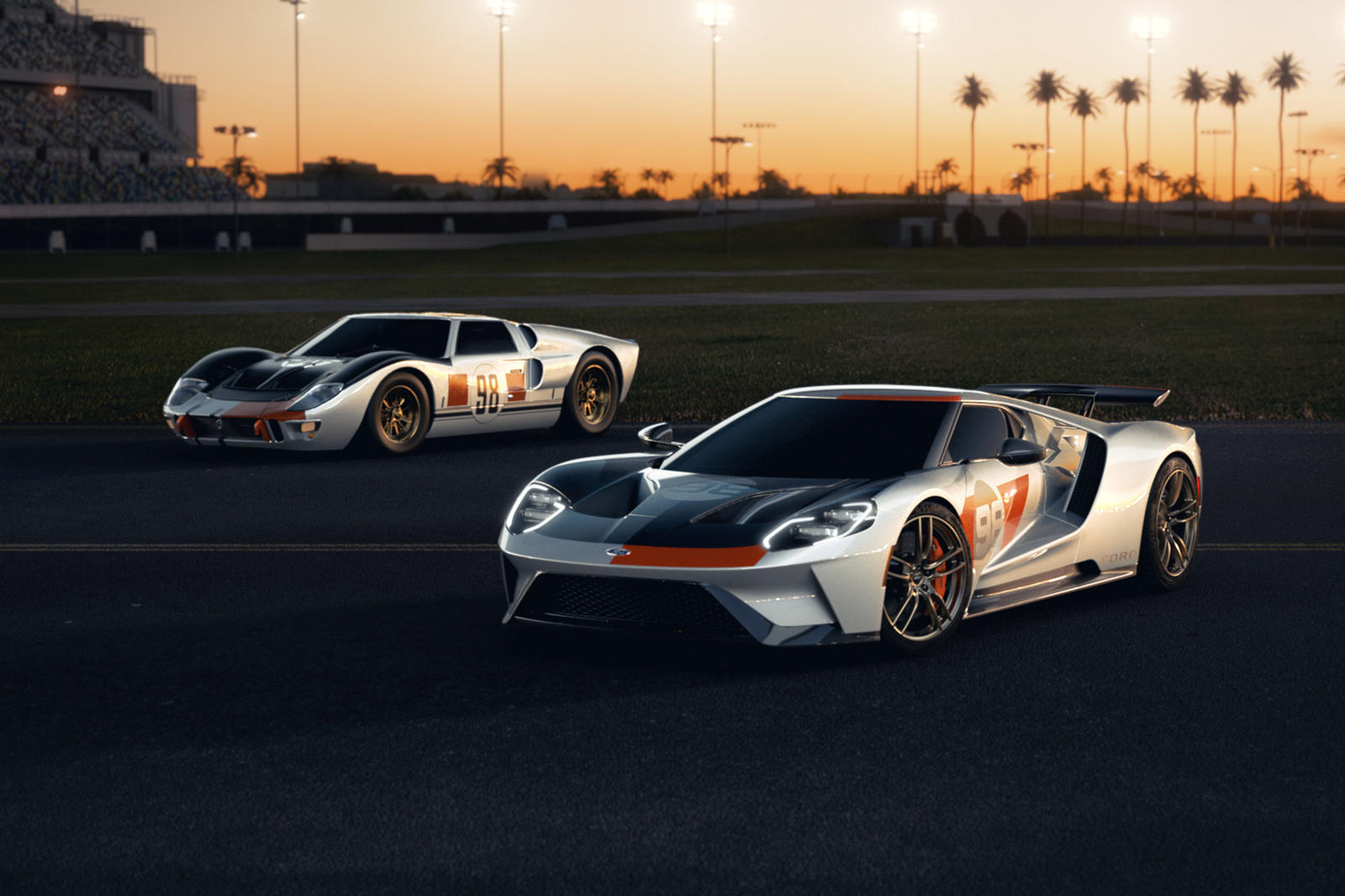 If you’ve heard a rumor that Ford is cooking up something new for its GT line, it just might be true. Ford has a very special GT supercar on the way: The Ford GT Heritage Edition. The new ride is inspired by the GT40’s first endurance race win at the 1966 Daytona 24 Hour Continental race. This is the first time that Ford is producing a new model nodding to this race, considering previous Heritage cars play homage to the GT40’s numerous Le Mans 24 Hour victories.

Ford’s GT Program Manager Mike Severson said, “For this Heritage Edition, the Ford Performance team went deeper into the Ford GT’s race history.” Severson goes on to mention that this race “would eventually lead to (Ford’s) success at Le Mans.” Check out the new GT in the lineup, right here. 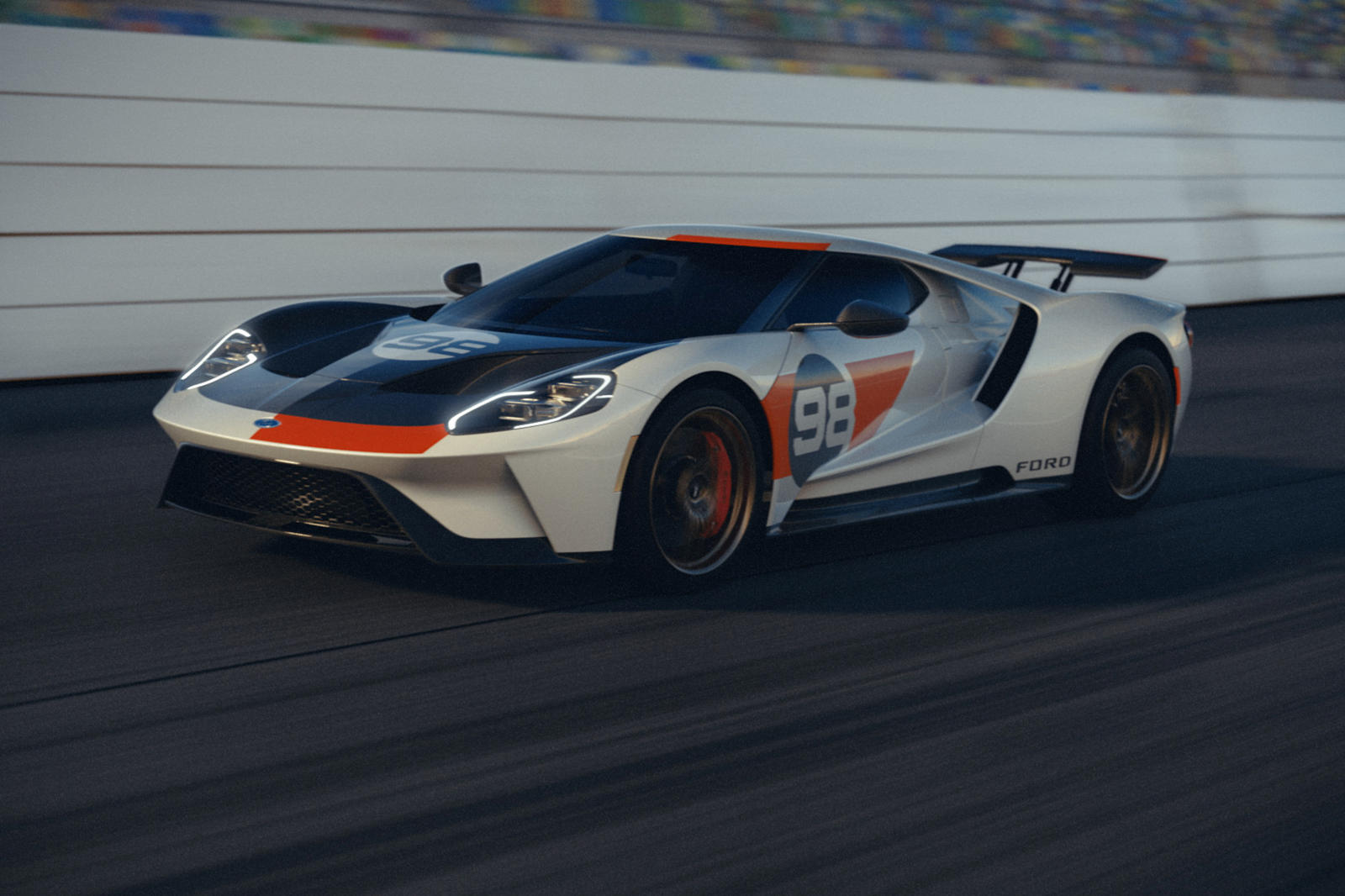 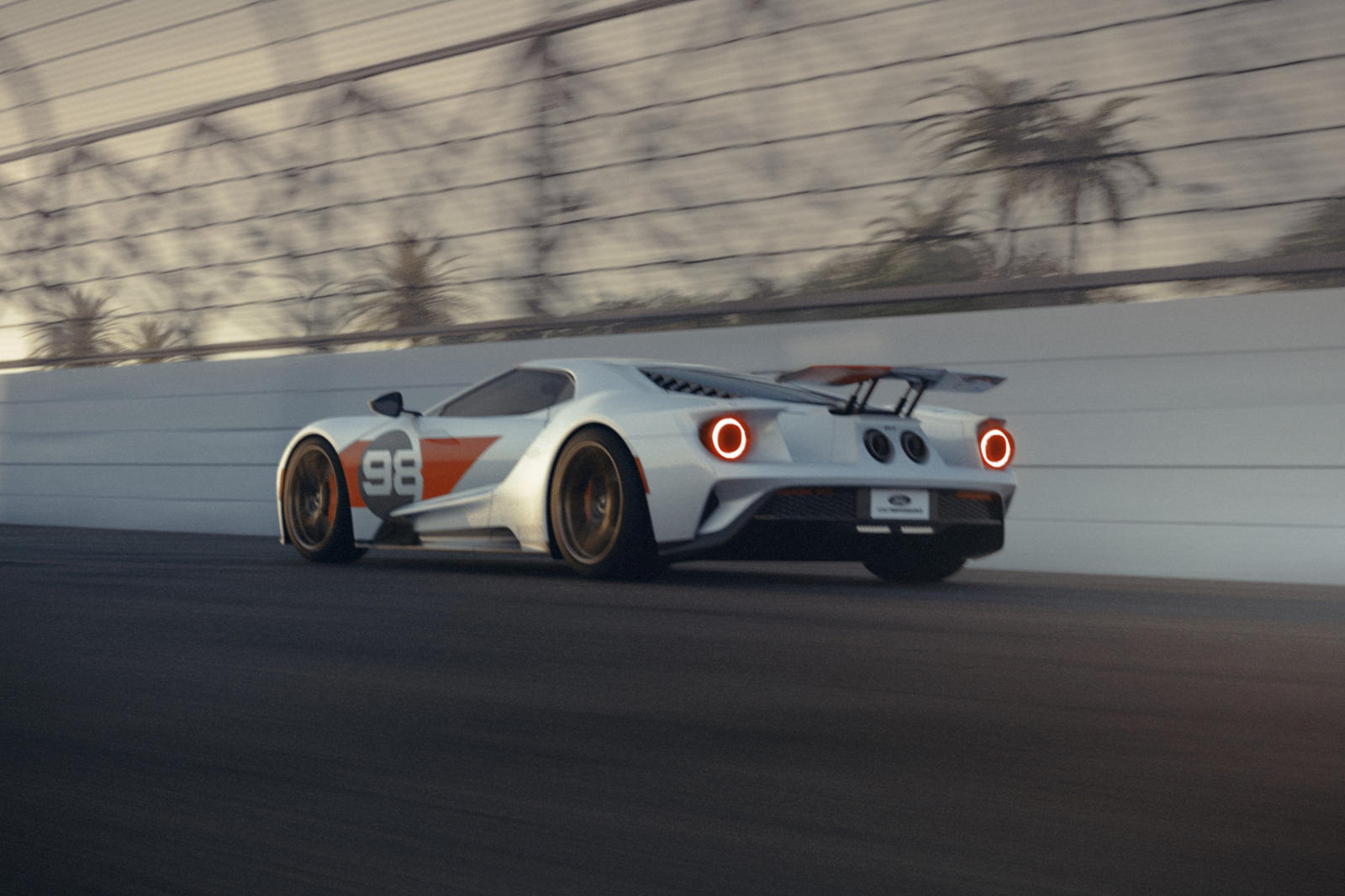 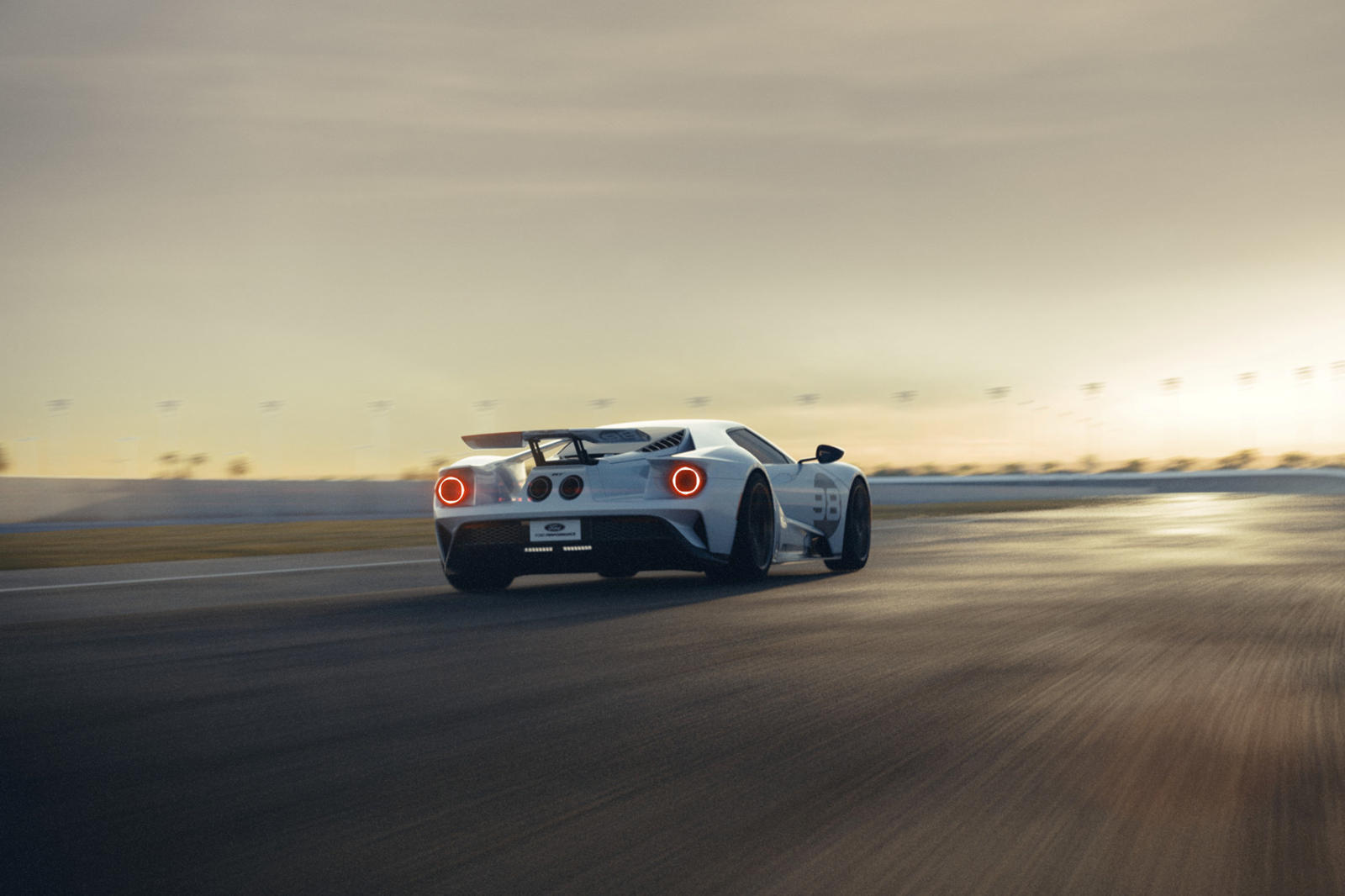 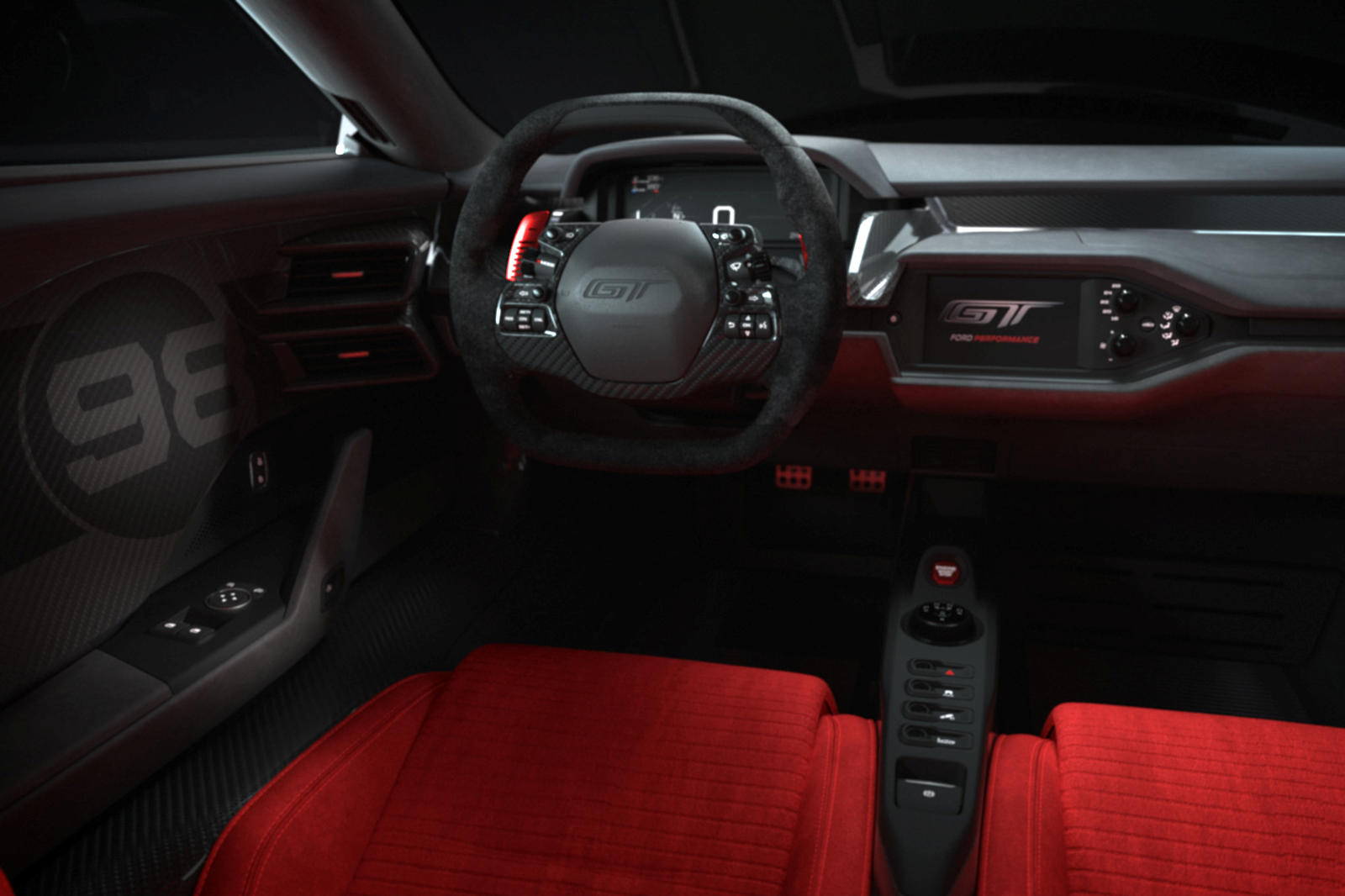 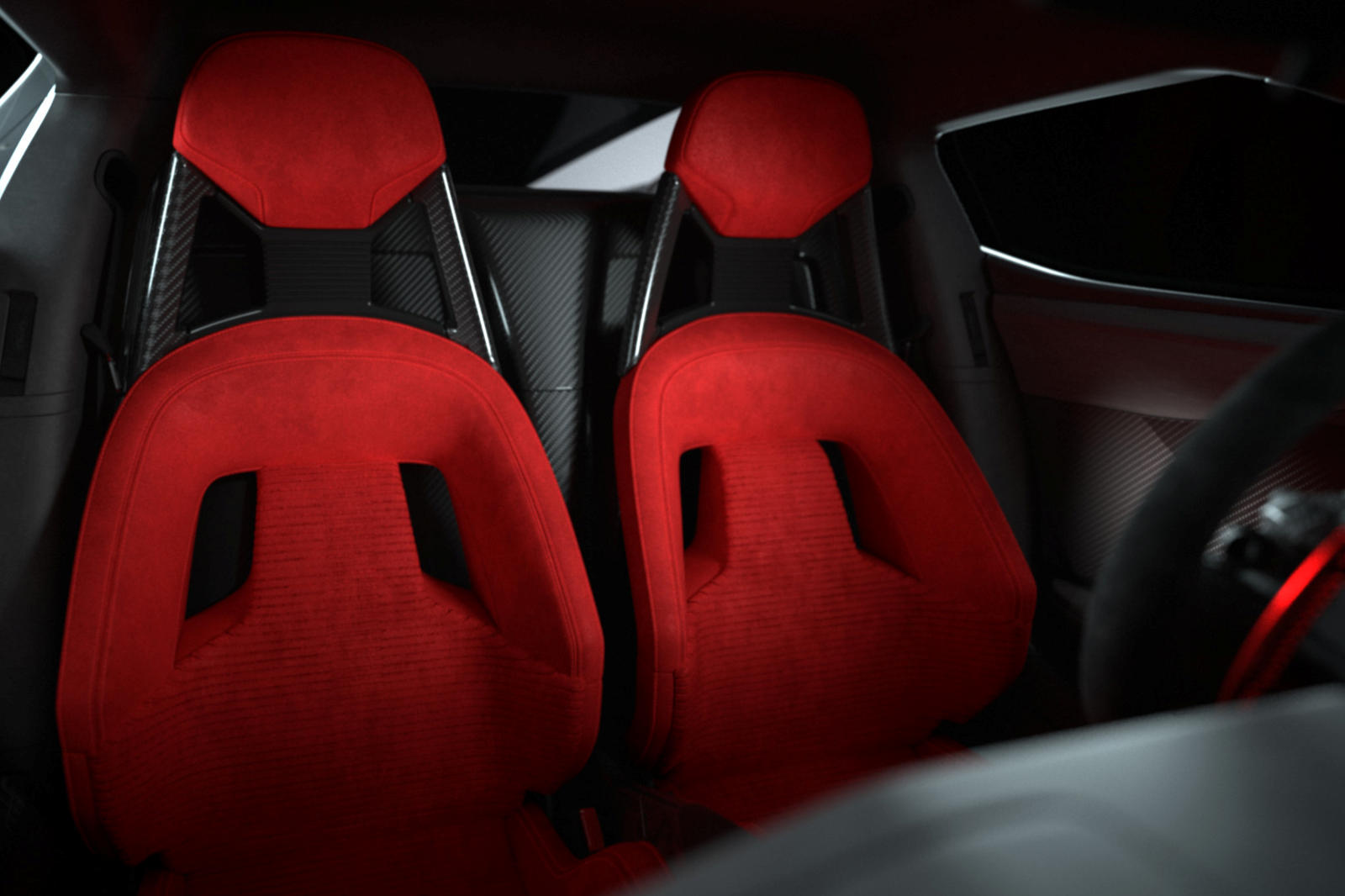