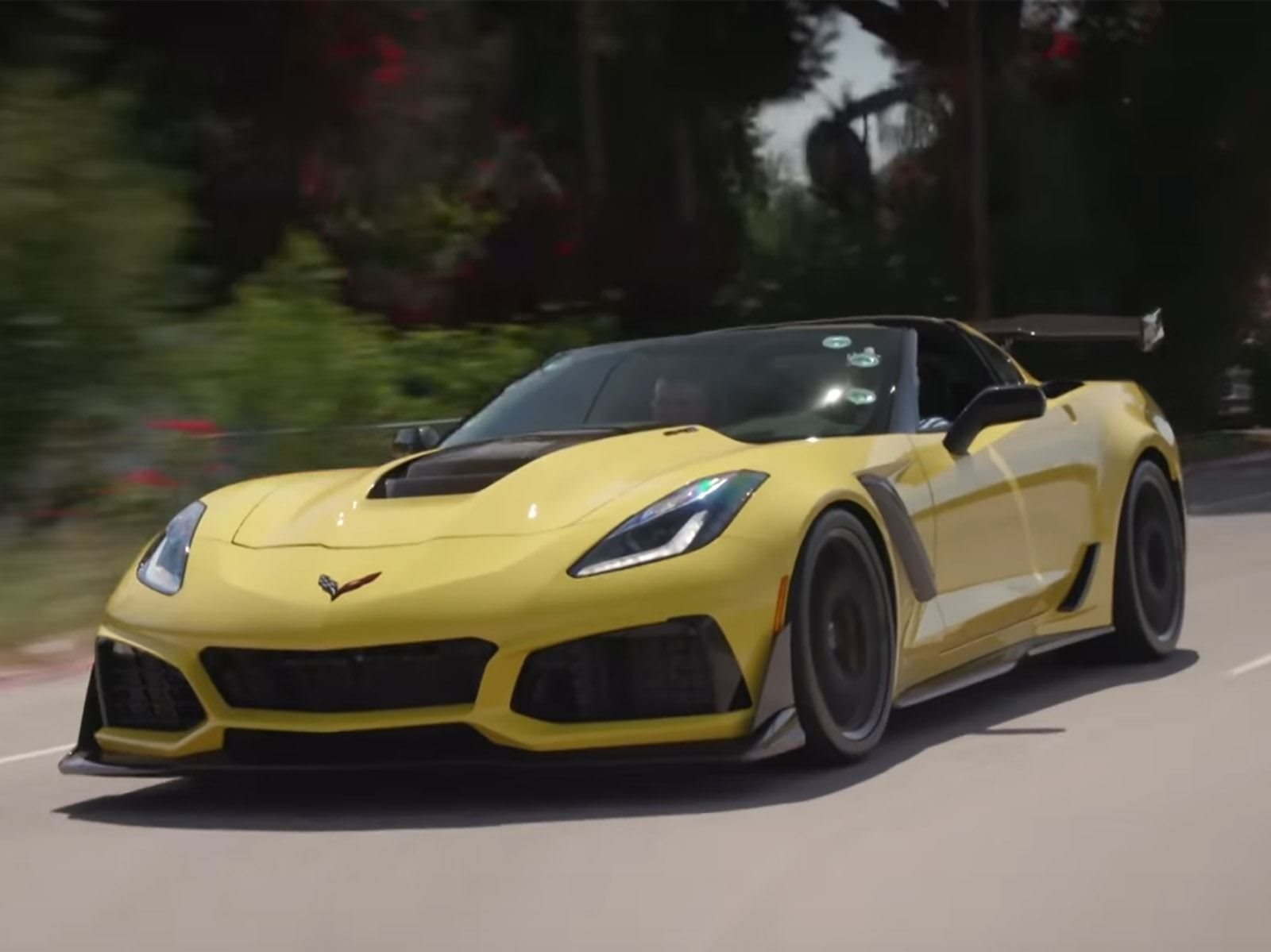 It comes as no surprise to us that one of the fastest production cars on the market just rolled into Leno’s garage. And Leno didn’t just check out the specs, the muscle car lover took the ZR1 for a 200 mph ride around the block (204, to be exact). Chevrolet recently recorded the sports car doing 212 mph at the Automotive Testing Papenburg proving ground. In this episode of Jay Leno’s Garage, Leno is joined by Todd Crutcher, director of marketing at Spring Mountain Motor Resort, who provided the car for the feature. The ZR1’s insane amount of power is provided by a 6.2-liter supercharged V8 with 755 horsepower and 715 lb-ft of torque.

Leno said the new Corvette ZR1 is “the greatest high-performance bargain of the century.” We couldn’t have said it better ourselves. Check out the full episode, right here. 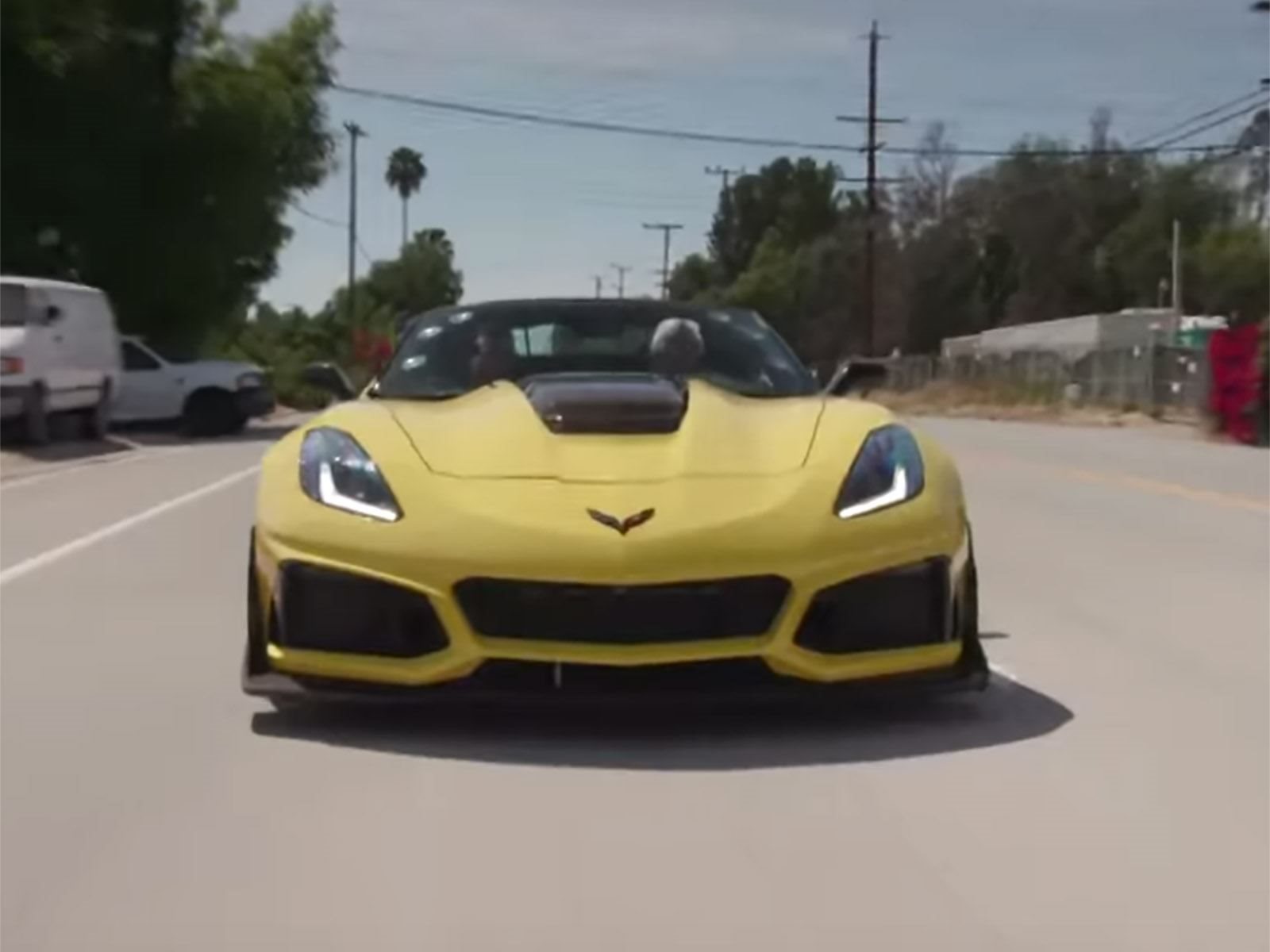 1967 Ford Mustang Gets The Restomod Treatment