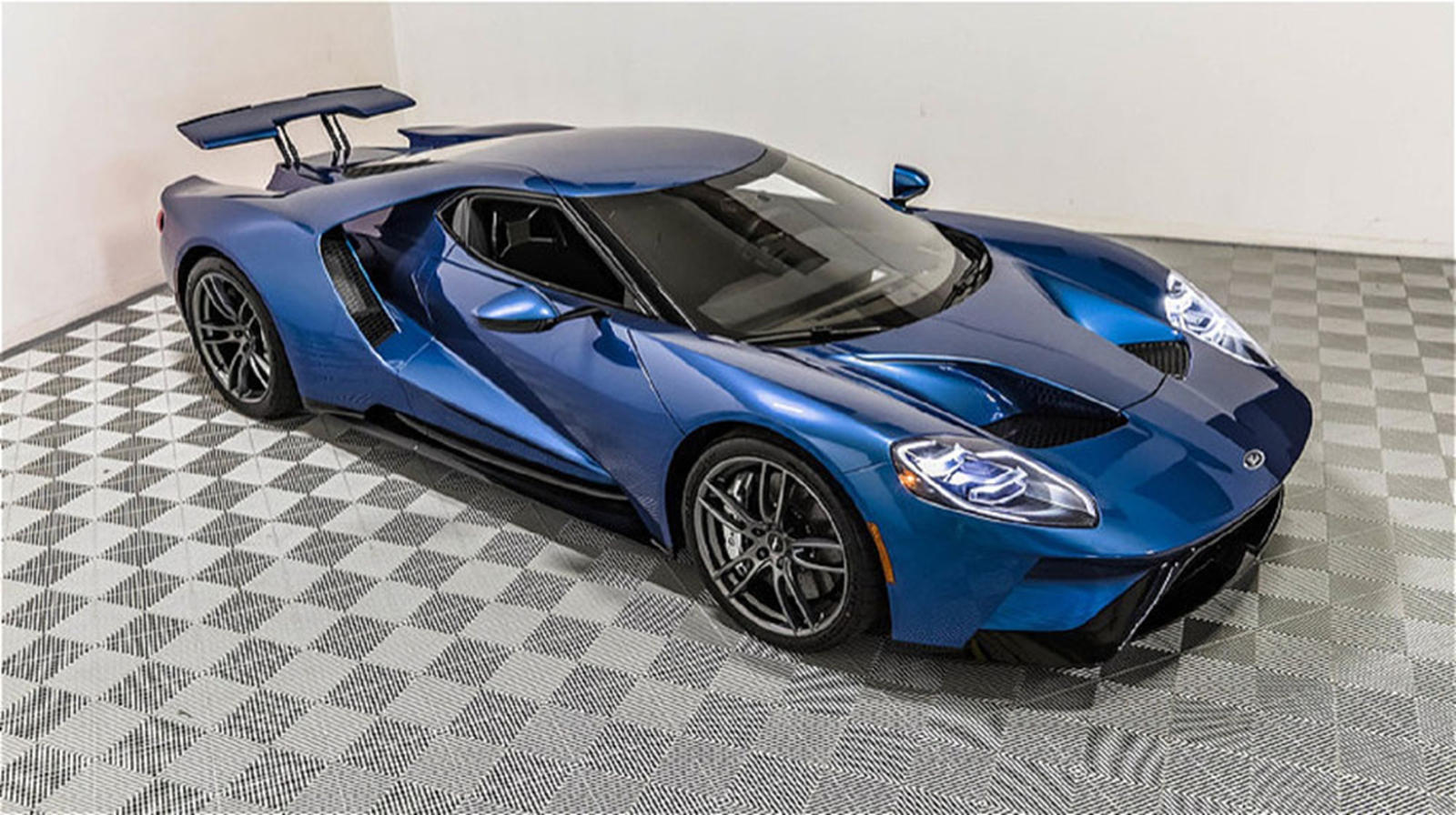 John Cena has long been a lover of American muscle cars. He’s got a pretty impressive collection, and more recently has become one of the first to own Ford’s new supercar, the GT. In addition, he’s also been one of the first to try to sell the car. The Blue Oval was less than pleased with this, and ended up suing him (and the dealership) for a breach of contract. The parties involved settled the case, but the vehicle was left free to sell on the market.

Russo and Steele auctioned off the GT during Monterey Car Week, for a whopping $1.5 million. That’s a heck of an increase from the $450k Ford originally took for the car. But knowing how rare the twin-turbo supercar is, we aren’t too shocked. Check it out, right here. 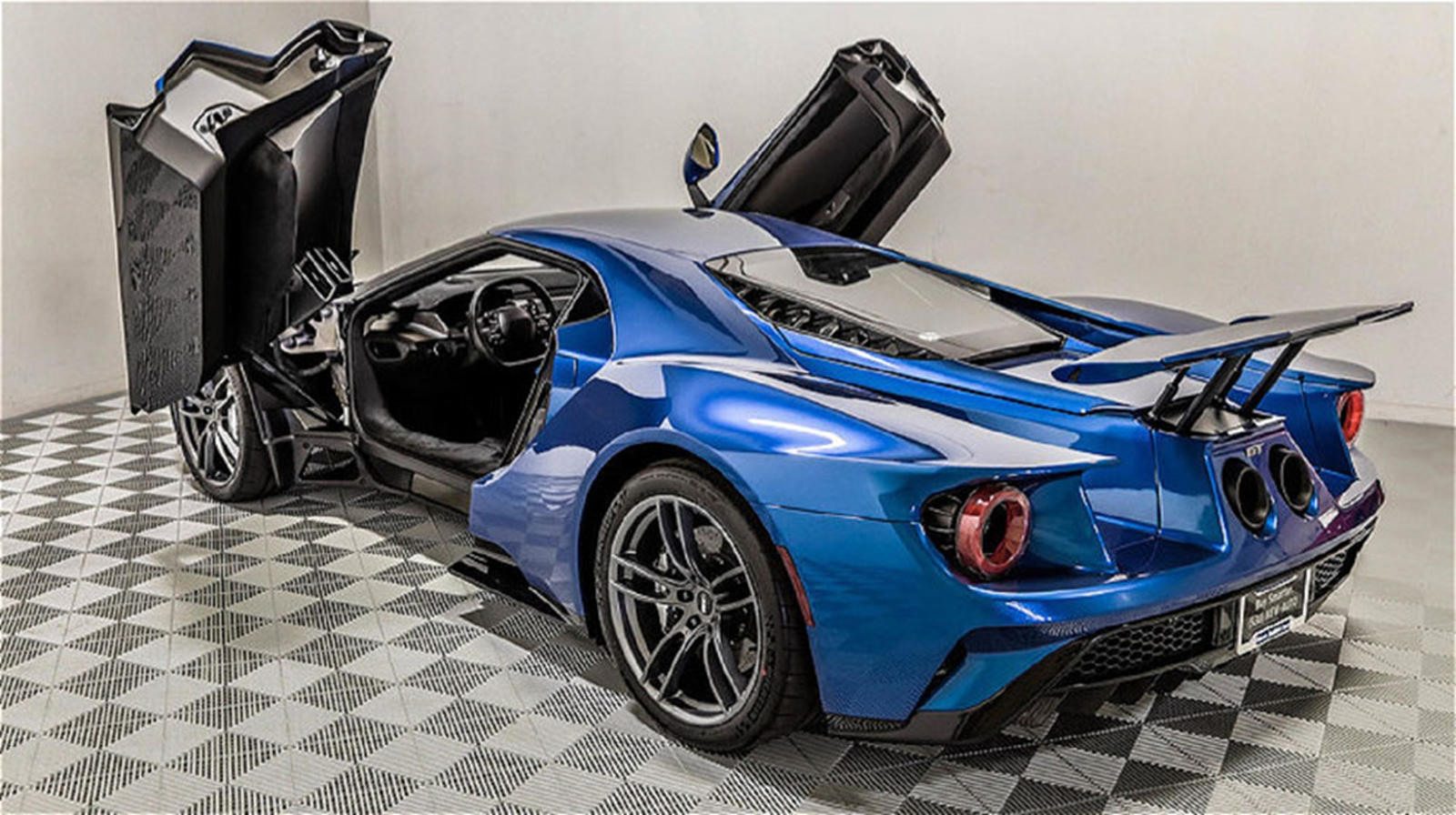 Out In the Open: The Willys Jeep