Listen to The Ford GT Hit 150 On The Autobahn 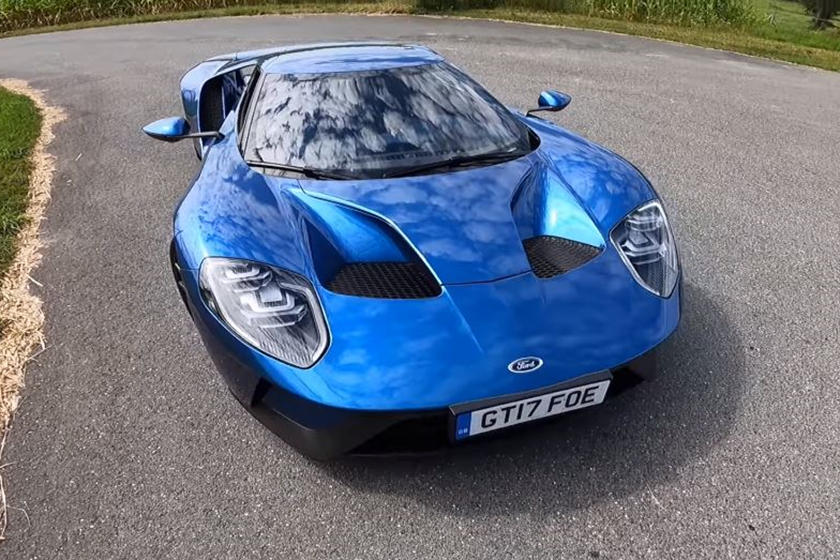 Though it won’t be around for much longer, there’s no denying that the Ford GT is an iconic supercar. The lucky few who were able to get their hands on one have had the opportunity to turn around and sell them for insane prices not long after. The 660-horsepower machine deserves nothing but the “Oohs” and “Aahs” of adoration. Thanks to AutoTopNL on YouTube, we get to watch, and more importantly listen, to the Ford GT get after it on the Autobahn. Check it out, right here.

On The Drag: 2016 Chevrolet COPO Camaro