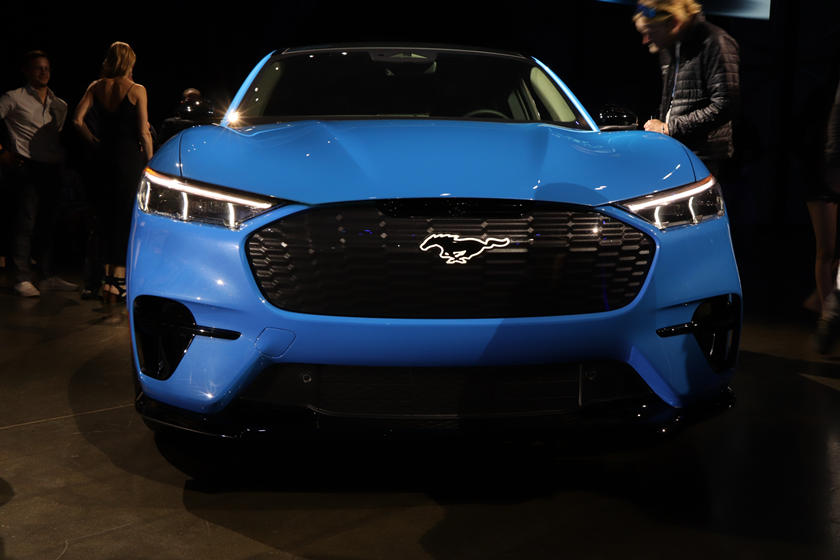 Last week we reported that Ford’s reveal of its new all-electric SUV, the Mustang Mach-E was spoiled after all of the specs were leaked ahead of the unveiling. But that aside, the official debut happened over the weekend, and the SUV that will sport the Mustang namesake looks like it will be a success.

“At the first-ever Detroit auto show, Henry Ford said he was working on something that would strike like forked lightning,” Bill Ford, Executive Chairman of the Ford Motor Company said in a press release. “That was the Model T. Today, the Ford Motor Company is proud to unveil a car that strikes like forked lightning all over again. The all-new, all-electric, Mustang Mach-E. It’s fast. It’s fun. It’s freedom. For a new generation of Mustang owners.”

The specs we know you want:

Jump over to CarBuzz for even more deets, or continue scrolling for the drool-worthy photos. Enjoy. 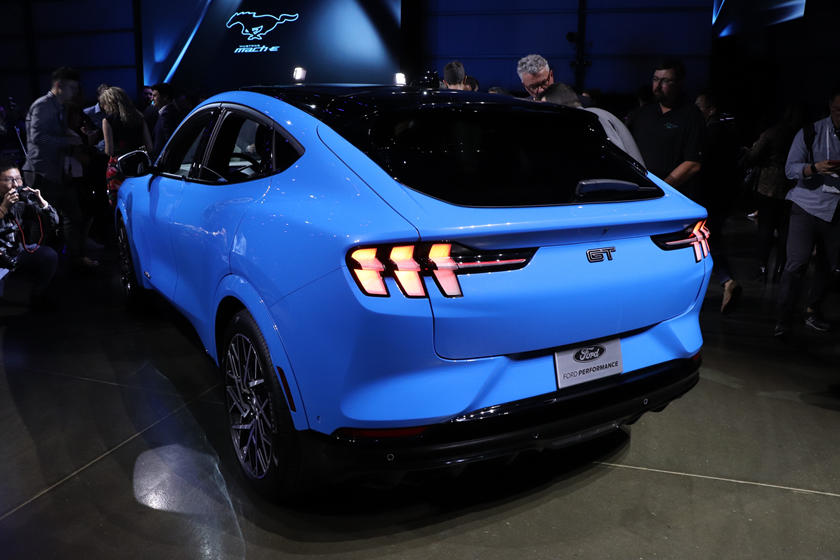 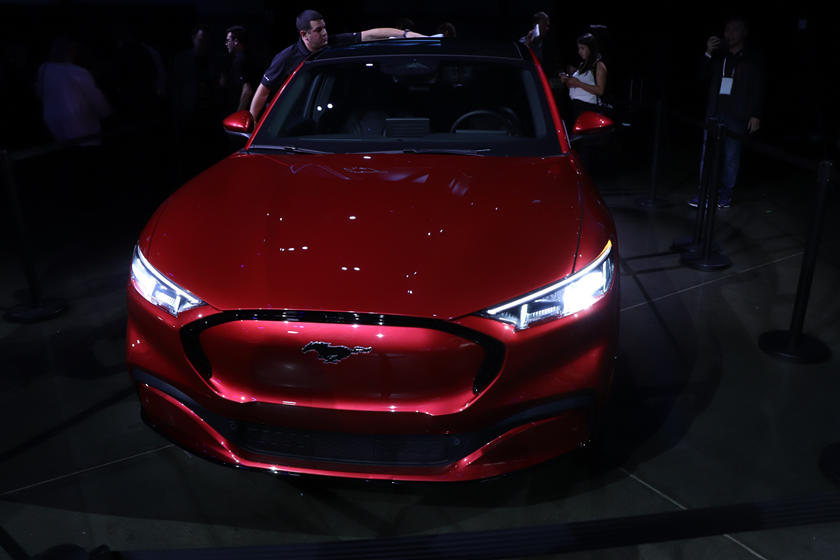 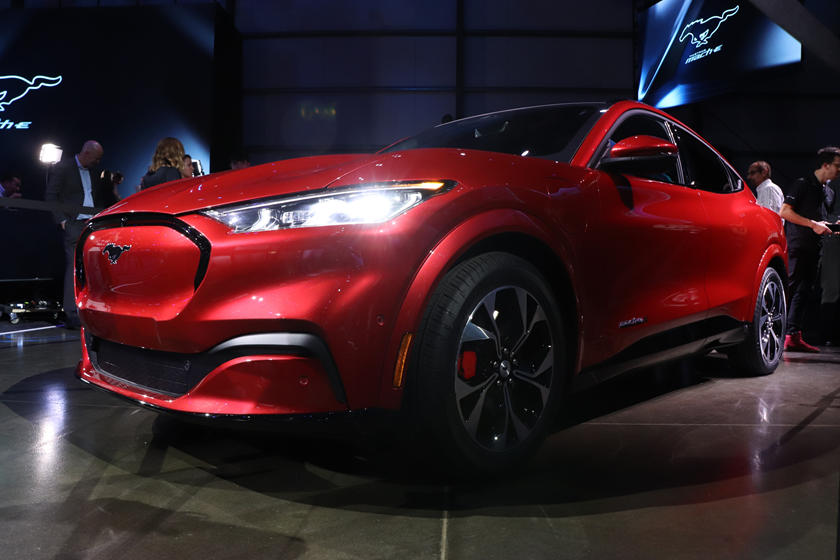 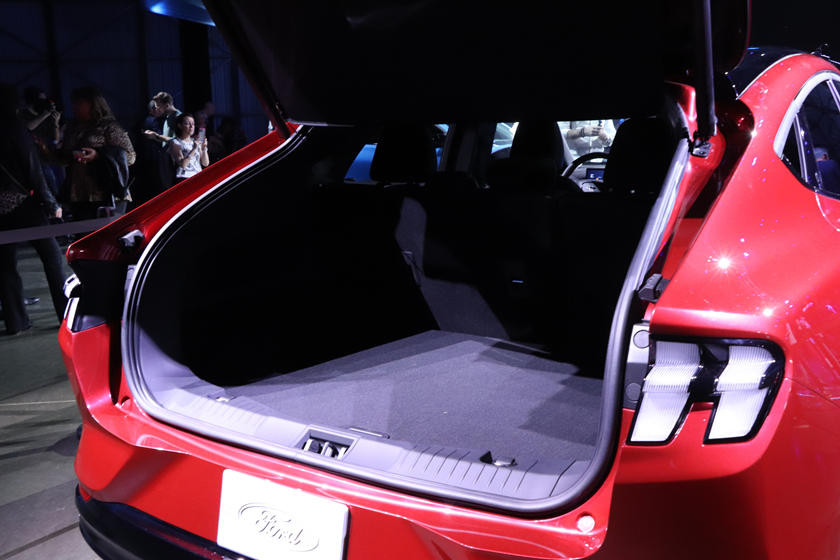 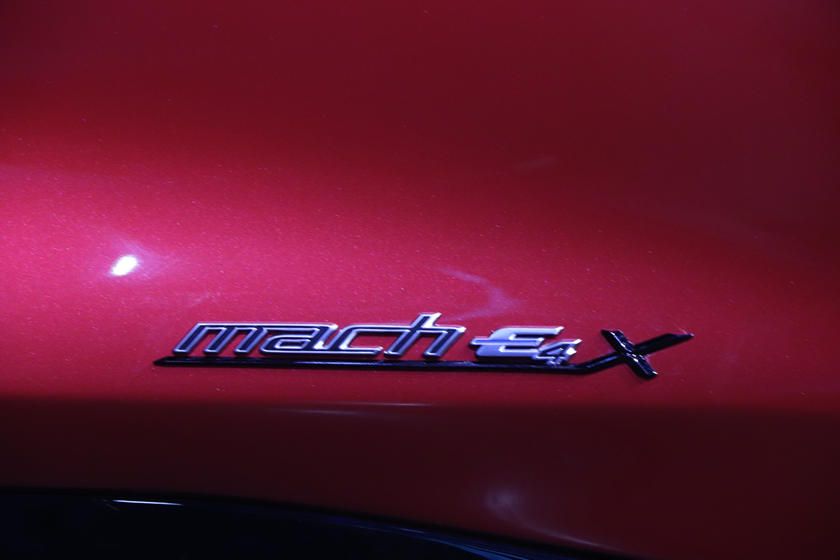 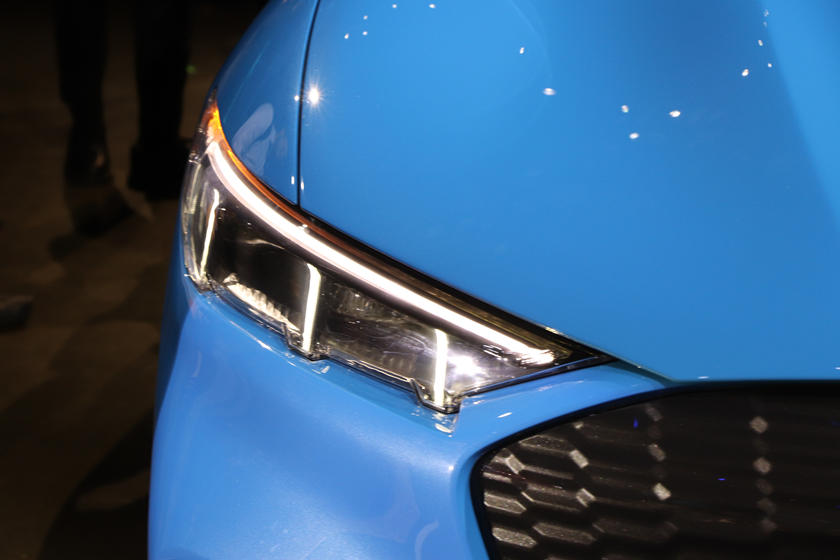 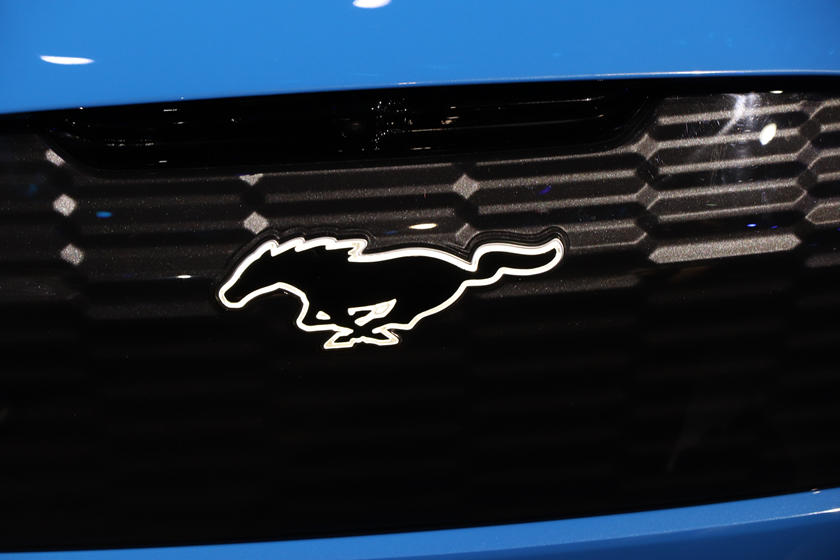