Yes, you read that right. 23 cars (and trucks) from Shelby’s legendary career will hit the stage at Bonhams in Greenwich, Connecticut this June.

The highlights of the lineup:

As for Mustangs and other Fords, there will be:

And of course, there will be a few extremely unique rides:

And last, but certainly not least, will be the only vehicle designed and produced by Shelby American, the Oldsmobile-powered 1999 Series 1. Interested in any of the above? They’ll be up for grabs on June 3rd. Happy bidding. 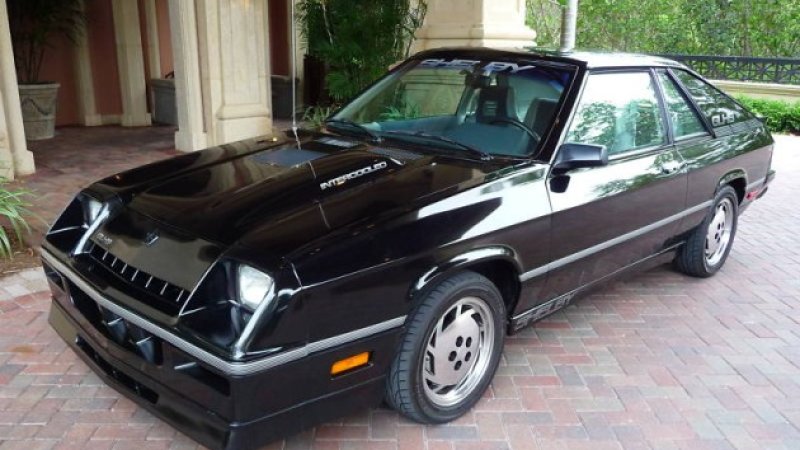 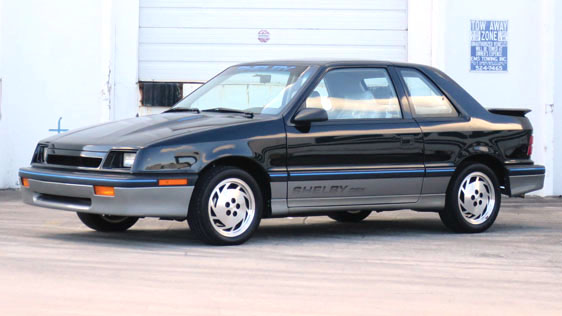 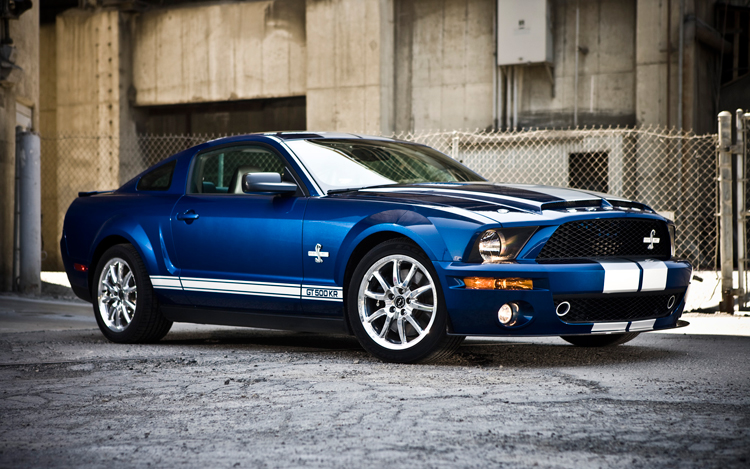 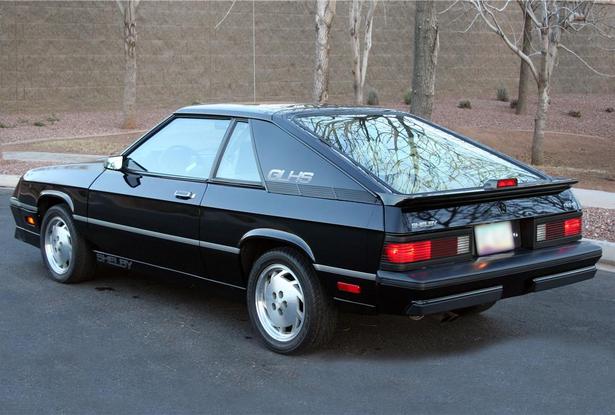