A one-of-a-kind Mustang is heading to Mecum Auction’s Kissimmee, Florida event scheduled for February 3rd-13th. The 1967 Ford Shelby Mustang GT500 Super Snake was commissioned by Goodyear, who planned to use the car to test its new Thunderbolt line of tires. Under the hood is a Police Interceptor 428-cubic inch V-8 with 355 horsepower.

The car was originally purchased in 1970 by Texas resident Bobby Pierce, who sold it 25 years later to Florida resident David Loebengerg. Seven years after that, the car sold to California native Charles Lillard, and then was off to Illinois with Mustang collector Richard Ellis. Interested in being the next owner of this one-of-a-kind classic? It won’t be up for grabs long. 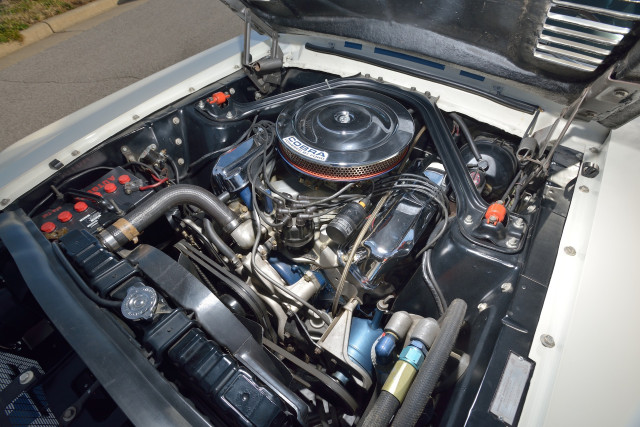 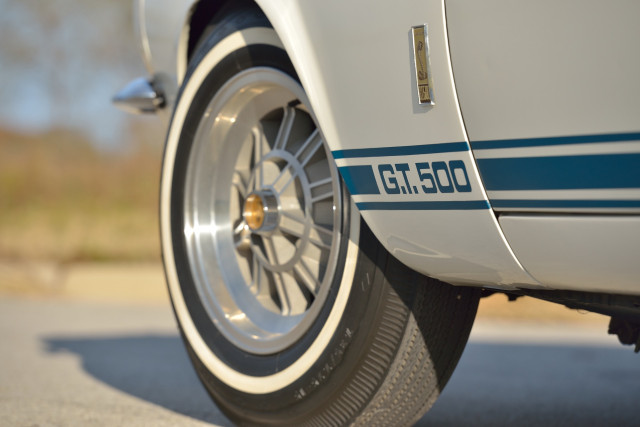 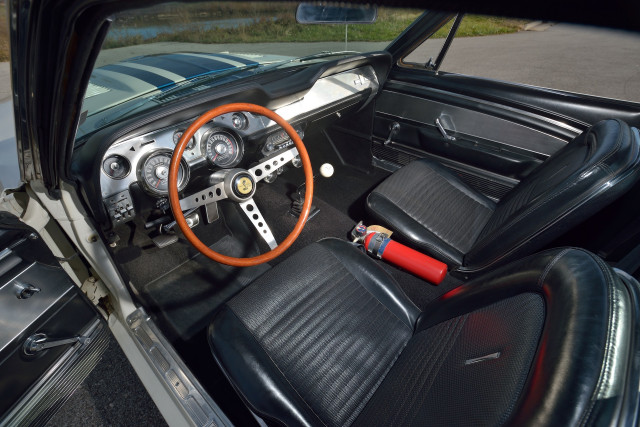 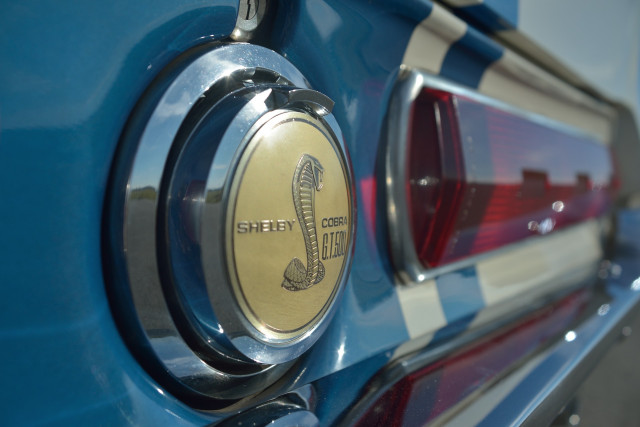