Out and About: The C8 Corvette 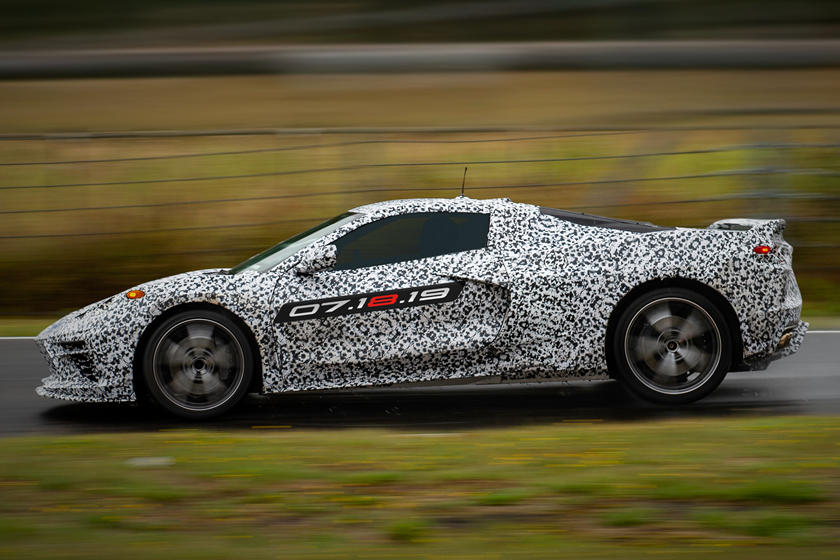 Chevrolet recently announced that the brand will unveil its C8 Corvette on July 18th, and as that date approaches, fans have their eyes peeled for clues on the new ride. The C8 is being tested on public roads and highways, giving us not only the opportunity to see a few details, but hear them as well. The video you see here was shot by Ace1260 in Detroit and shows the supercar taking a spin on the highway.

So we want to know what you think. Do you think the engine you hear in this video sounds like a twin-turbo V8? Or more like a GM V8 engine? If we had to guess, we’d say the car will pack an updated 6.2-liter LT1 V8, increasing the power output 500-hp. Check out the video below and let us know what you think. Until the debut of the car mid-July, you know where to find us.

An Inside Look At The 2005 Ford GT Design

On The Auction Block: The Very Last C7 Corvette