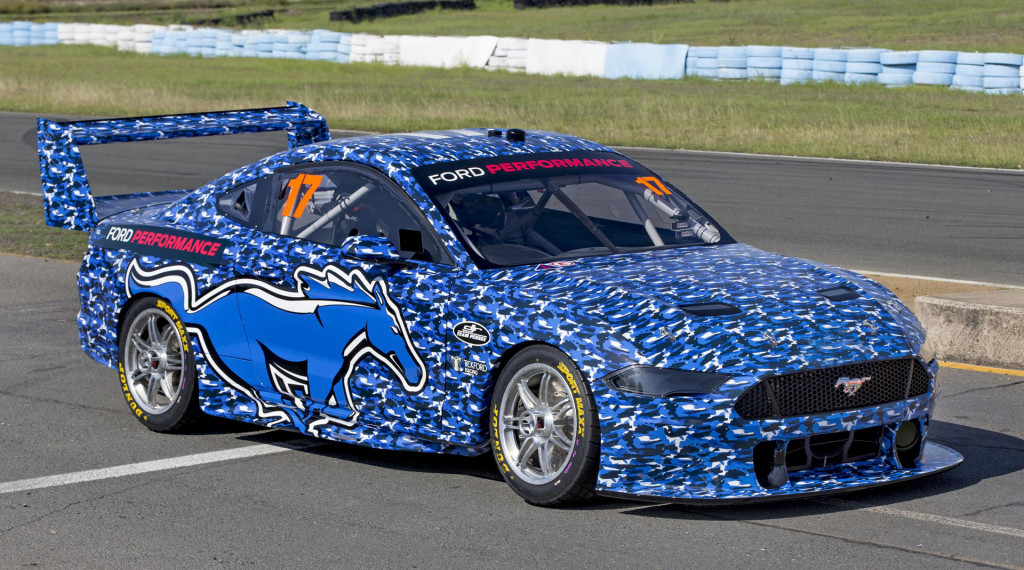 The fan favorite Mustang is almost ready to bring it’s racing talents down under. The ‘Stang revealed this week has it’s sights set on the 2019 Australia Supercars Championship where it will fill the shoes of the Falcon racer. In 2015, the automaker pulled out of the series as the Falcon was drawing towards the end of production. Now, the Blue Oval is back and has teamed up with the DJR Team Penske and Tickford Racing teams to develop the new Mustang.

Noteworthy features include a lengthened body and a massive wing at the rear. The power comes from a 5.0-liter V-8, the same engine used in the Falcon racing cars. The car debuted at Queensland Raceway, and is gearing up for the Adelaide 500 running February 29th to March 3rd. Check it out, right here. Enjoy. 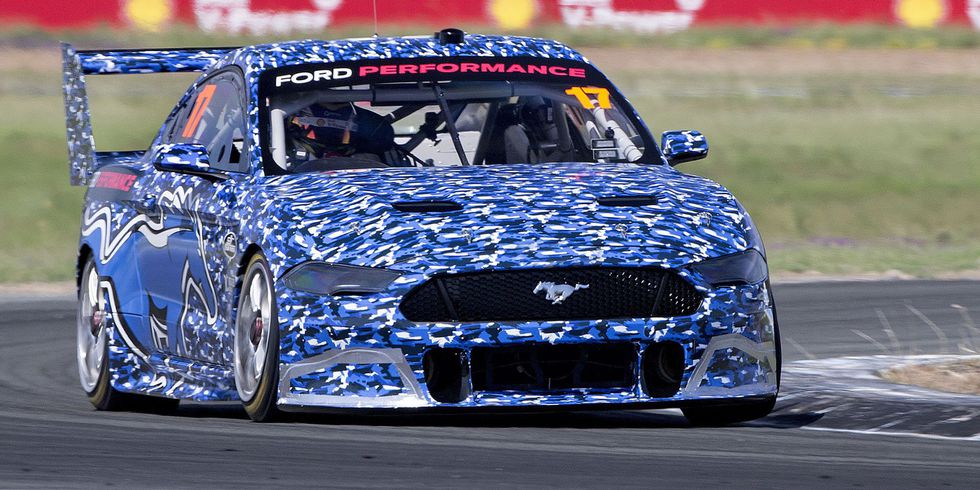 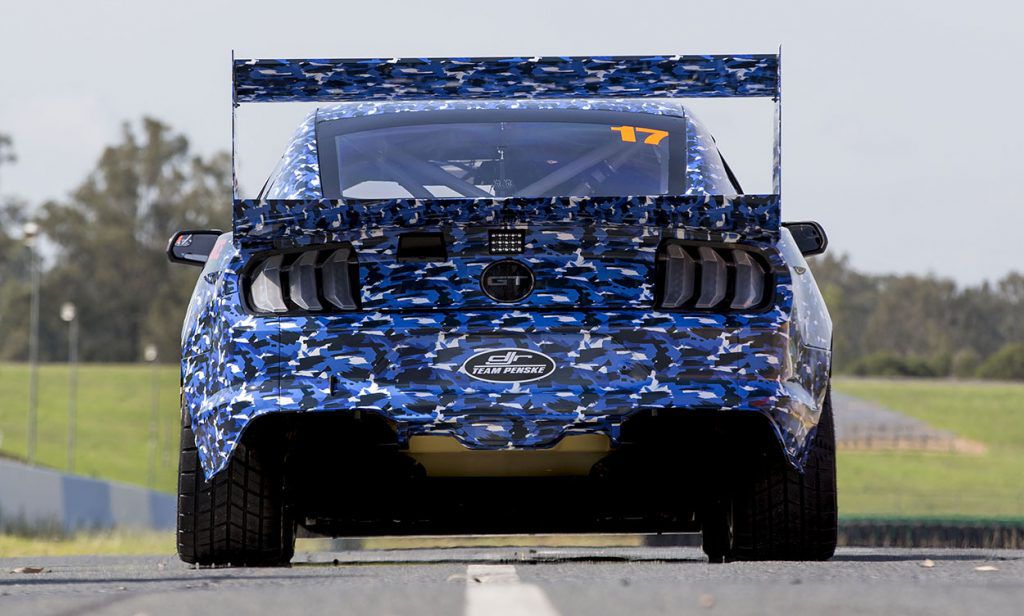 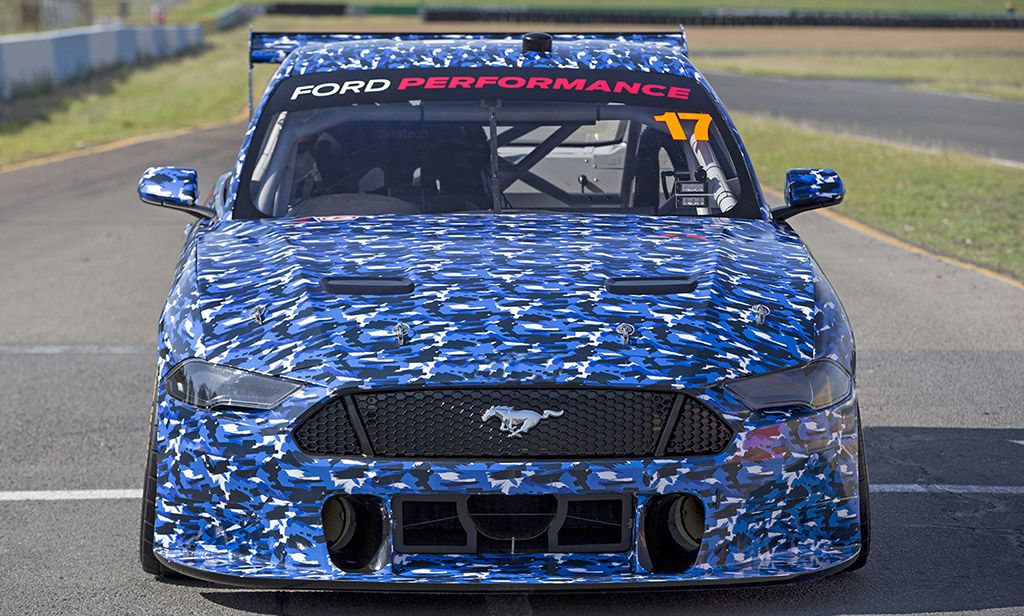 Checking In With The Original Bullitt Mustang