Ford recently released photos of the 10 millionth Mustang ever built. And with such a milestone, comes a celebration. The best-selling sports car was introduced in 1964 and has no intention of slowing down. The 10 Millionth car is a 2019 GT Convertible with a 460 hp 5.0-liter V8. The ‘Stang is painted in Wimbledon White, the same color used on the first ever pre-production Mustang Convertible.

The event was geared towards the history of the Mustang instead of the actual car. Over 60 owners of all model years assembled their Mustangs to spell out the number. The cherry on top of an already awesome event? A flyover in a P-51 Mustang vintage fighter plane. We doubt the 10 millionth Mustang would be available for purchase to the general public, but we can dream. We’ll keep you posted if Ford drops any hints about plans for the milestone car. 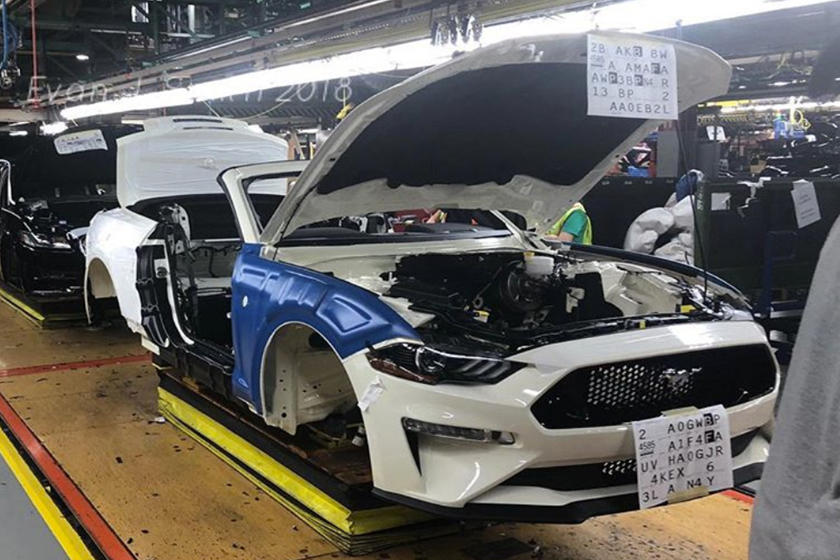 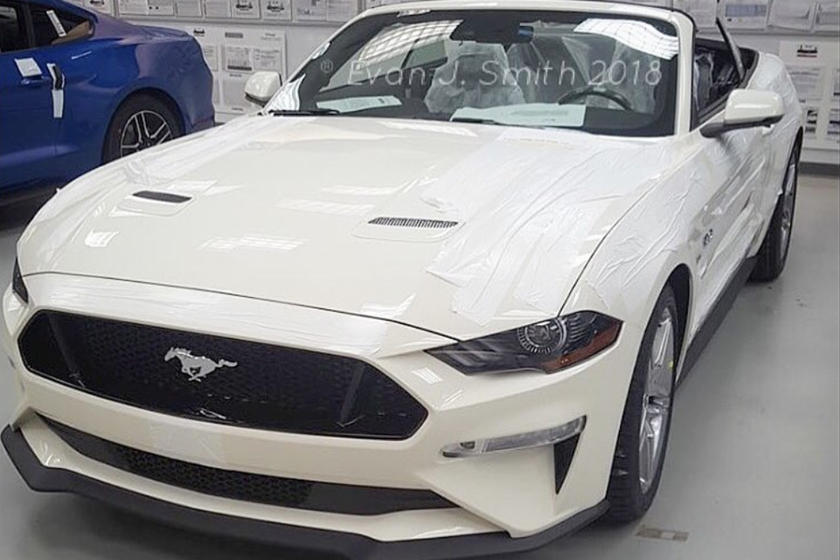 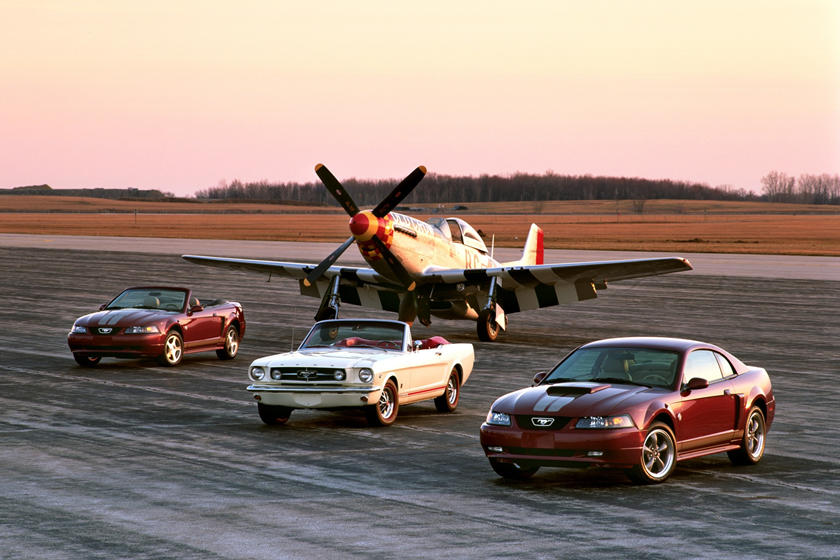