The 2020 Mustang Will Have 3D-Printed Parts 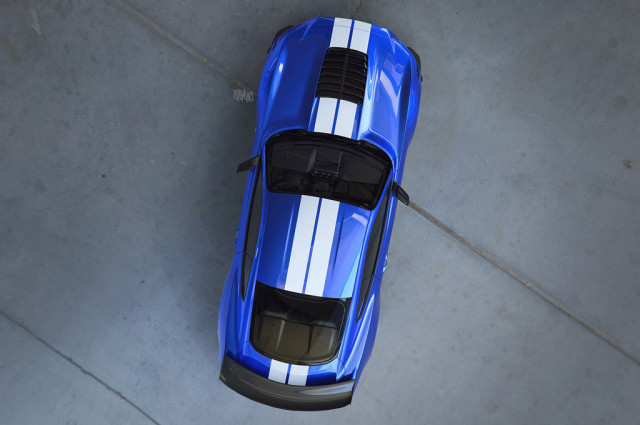 The 2020 Ford Mustang Shelby GT500 will come equipped with two 3D-printed brake parts. This is interesting, and something that will probably become a norm in the future, as the cost to produce 3D components drops. Ford’s new $45 million Advanced Manufacturing Center in Redford, Michigan holds 23 3D printers. The Blue Oval says the company is working with numerous 3D printing companies to develop new components for its future vehicles.

The Mustang Shelby GT500 will make its debut at the 2019 North American International Auto Show next month. The car will produce upwards of 700 horsepower. More to come on how those 3D-printed parts play a role in the super muscle car. 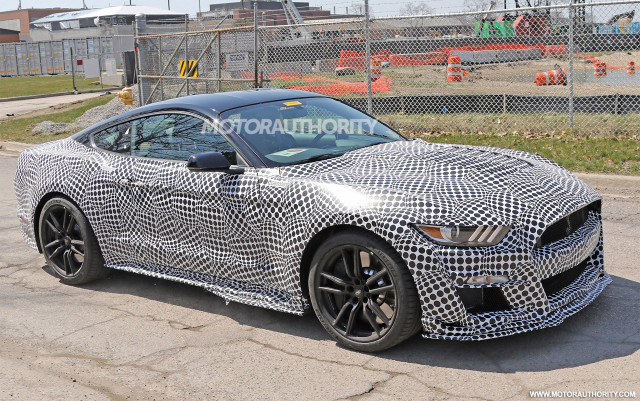 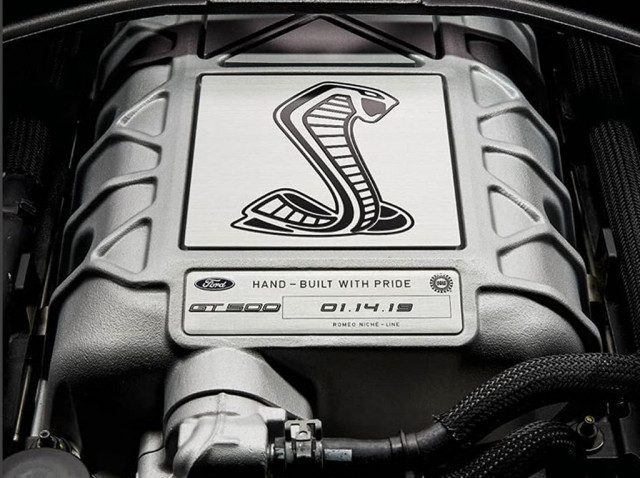 The Barn Miami Is Gearhead Heaven