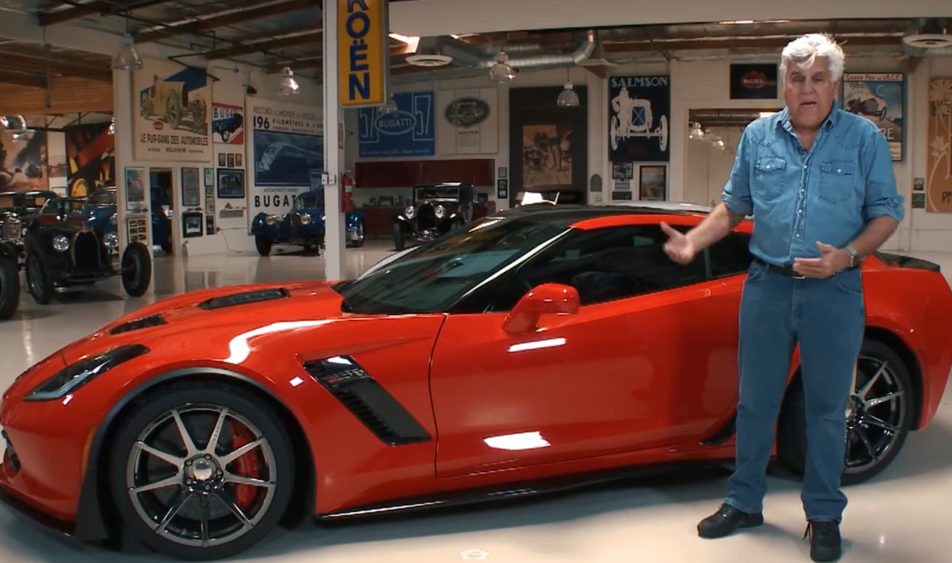 Almost 2 years ago, Peter Callaway revealed the latest project in custom Corvettes. The AeroWagen is a shooting brake conversion with a little something extra. Three decades of Corvette design and innovation has given power and aerodynamics that were beyond expectations. Specifically, 757 hp and 777 lb-ft of torque. Those numbers are based on the Z06, but the package is available for Stingray and Grand Sport as well. The package is centered around a 2.3-liter supercharger that is so huge it requires a hole in the hood. The new hatch also gives Corvette a Shooting Brake roofline and more storage in the back. 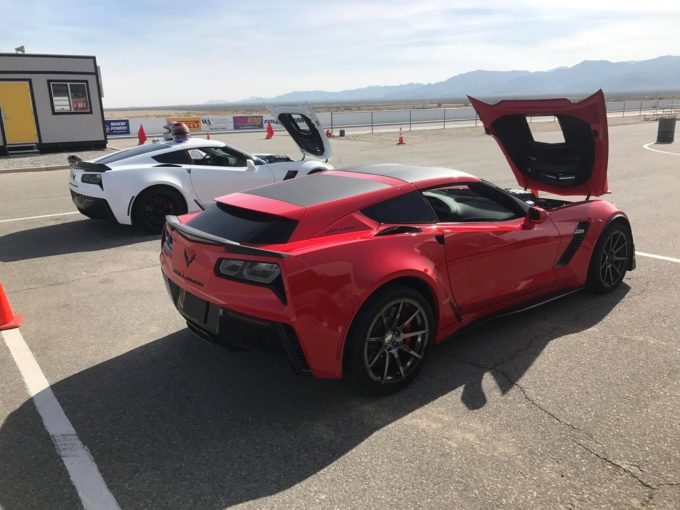 On this episode of Jay Leno’s Garage, Peter and his father Reeves stop by for a flashback to the 80s. While his father was busy making Callaway a leader in Golf Clubs, Reeves worked on a twin turbo kit for the C4 Corvette. Chevrolet was so impressed, it became a production option from 1987 to 1991. The AeroWagen Kit is available for all Corvette Coupes for $15,000, and the supercharger upgrade is $18,000. Check out the episode below:

The 2020 Dodge Charger Will Have A Wide-Body Option