The Inspiration Behind The 2018 Mustang

An interview conducted by Autoblog, claims that designers have started to add a Hollywood fantasy aspect to their cars. Specifically, the 2018 Ford Mustang. In the interview, (which was appropriately published on May 4th, the unofficially Star Wars holiday), Autoblog spoke with Ford design manager, Melvin Betancourt. He said, “When we were designing the new 2018 Mustang, the team wanted to make the new model look more aggressive, and one place where we found inspiration was one of the most famous screenplay villains of all time. The angeled nostrils and contours of Darth Vader’s mask became the inspiration for the Mustang’s new fog lamp scoops and front-end shape“. 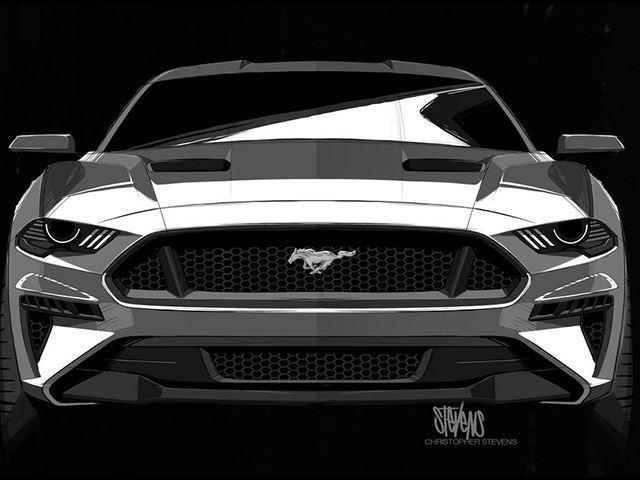 Well, we definitely see the similarities, and love the source of inspiration. The car has already been crowned as the best selling sports car in the world, and with the Darth Vader style, may the force be with anyone who wants to challenge it on the ‘strip. 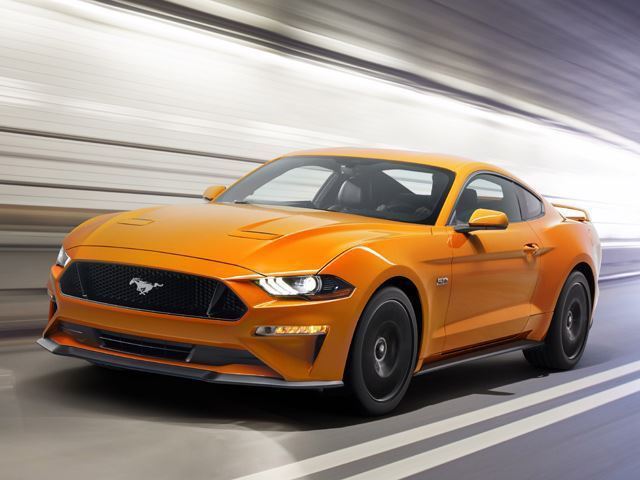