The Lightest GT Ever: 2019 Carbon Series 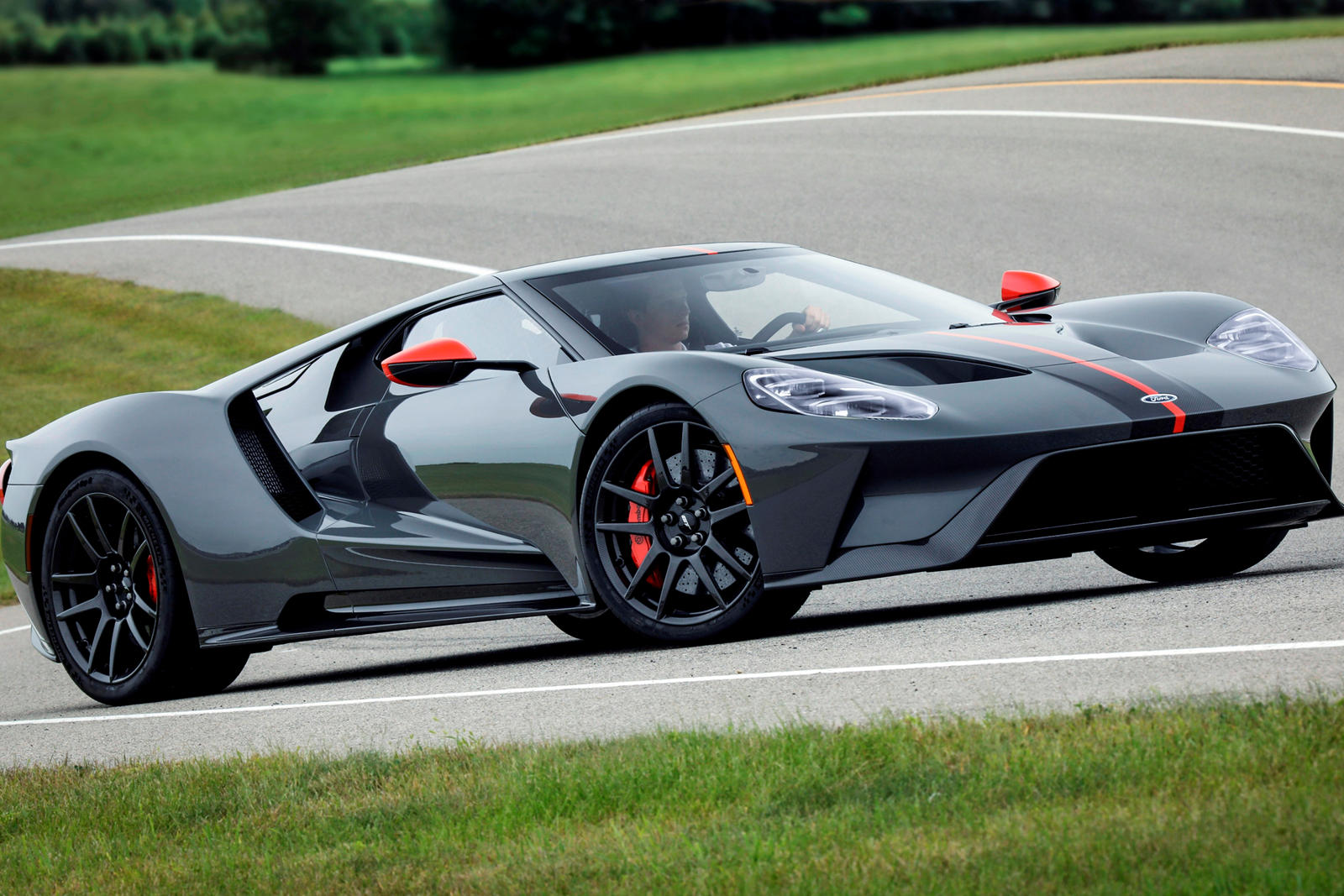 Ford announced recently that production of the GT has been extended. As a result, the Blue Oval has revealed a new special addition GT at the 2018 SEMA show in Las Vegas. The GT is based on the Competition Series and is officially the lightest model yet, weighing 40 pounds less than the standard GT. This is all thanks to a slew of new lightweight parts including carbon fiber wheels, a titanium exhaust, titanium lugnuts, and a polycarbonate rear hatch with additional venting.

Herman Salenbauch, Global Director of Ford Performance said, “The Ford GT Carbon Series stands out on the road with its striking carbon fiber-rich design and on the track with its athleticism,” “It is yet another example of how we can bring to life our Le Mans-winning supercar in new and exciting ways so our customers can share in that magical legacy.”

Check it out, right here. 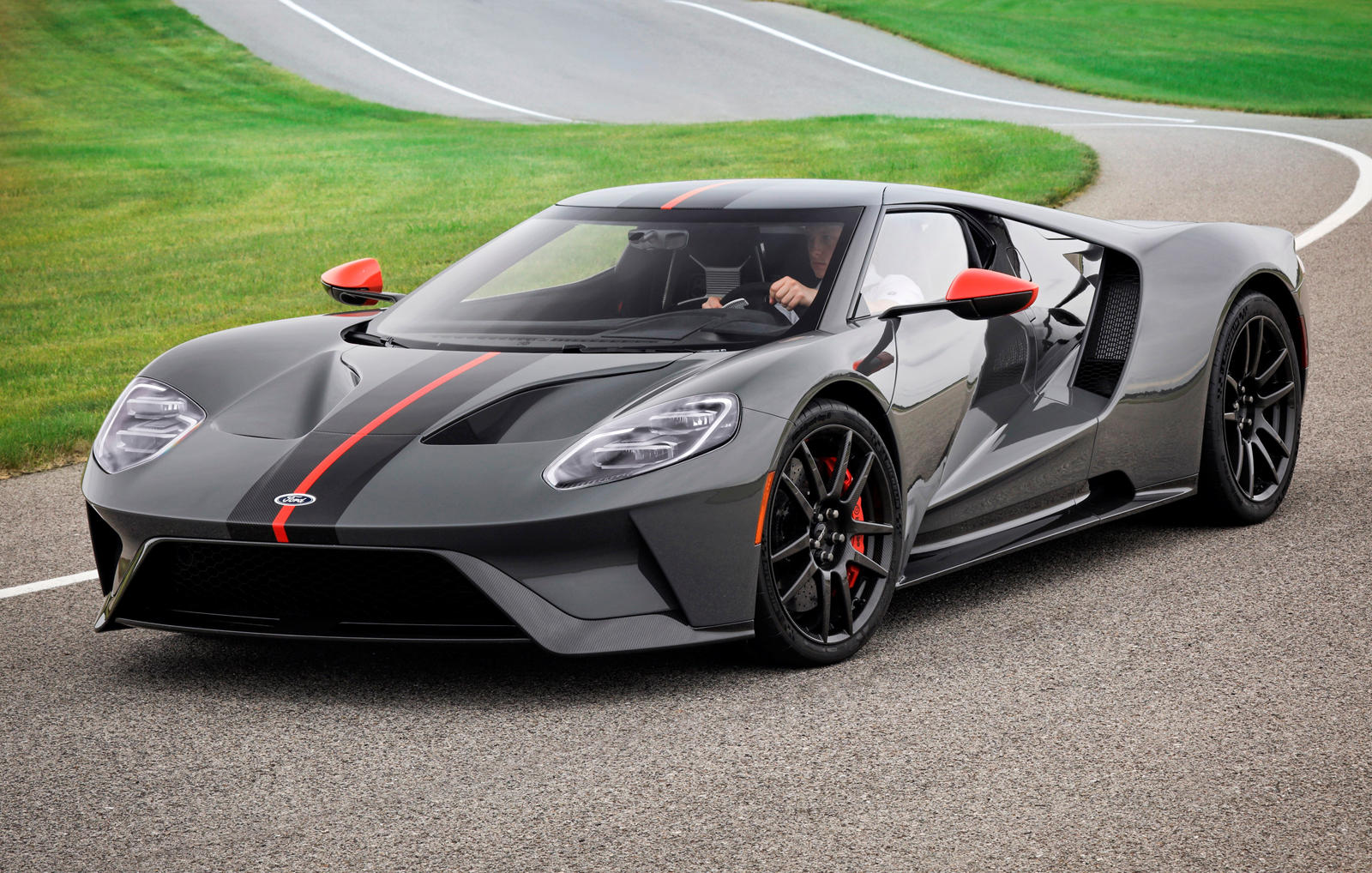 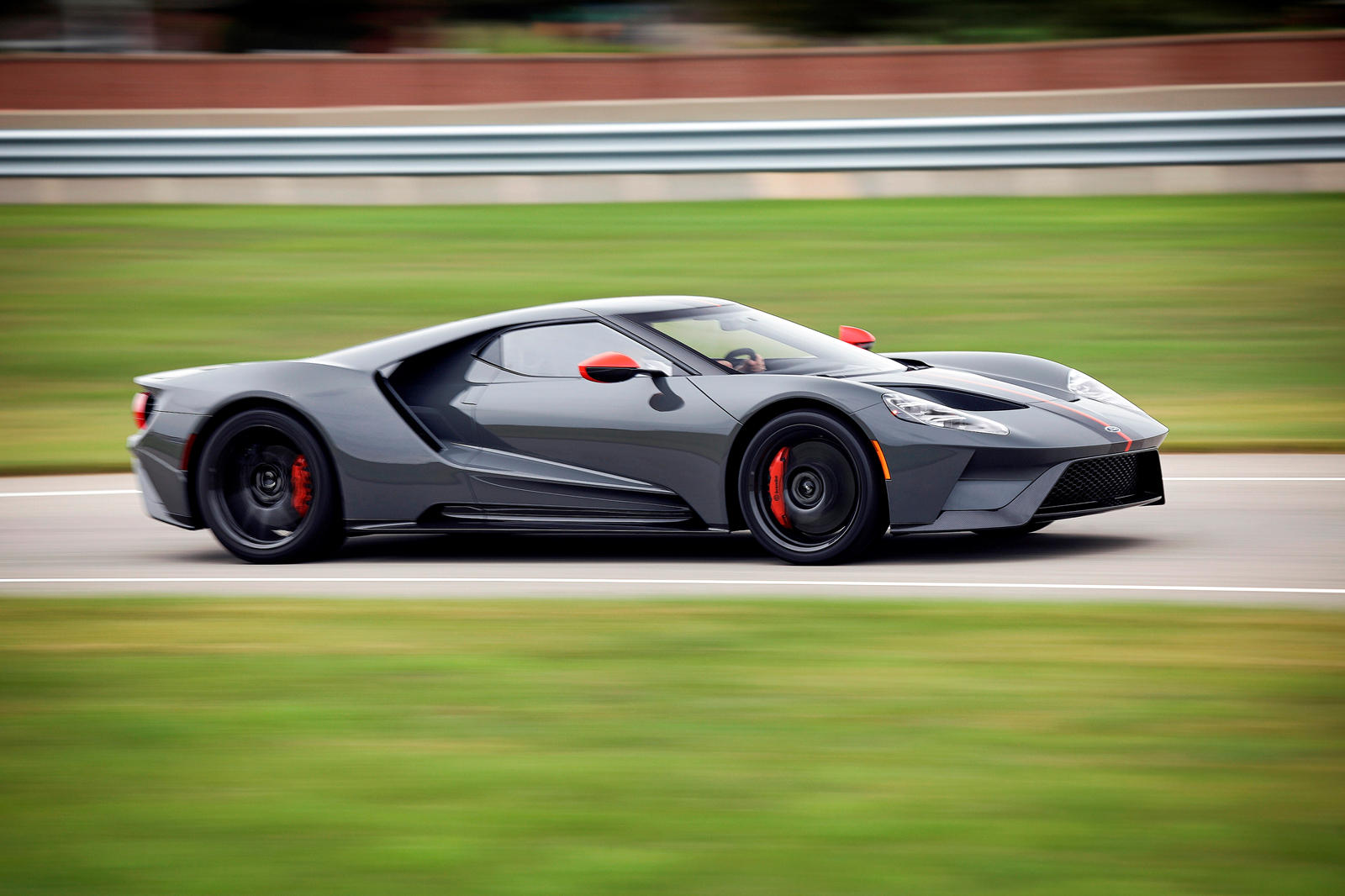 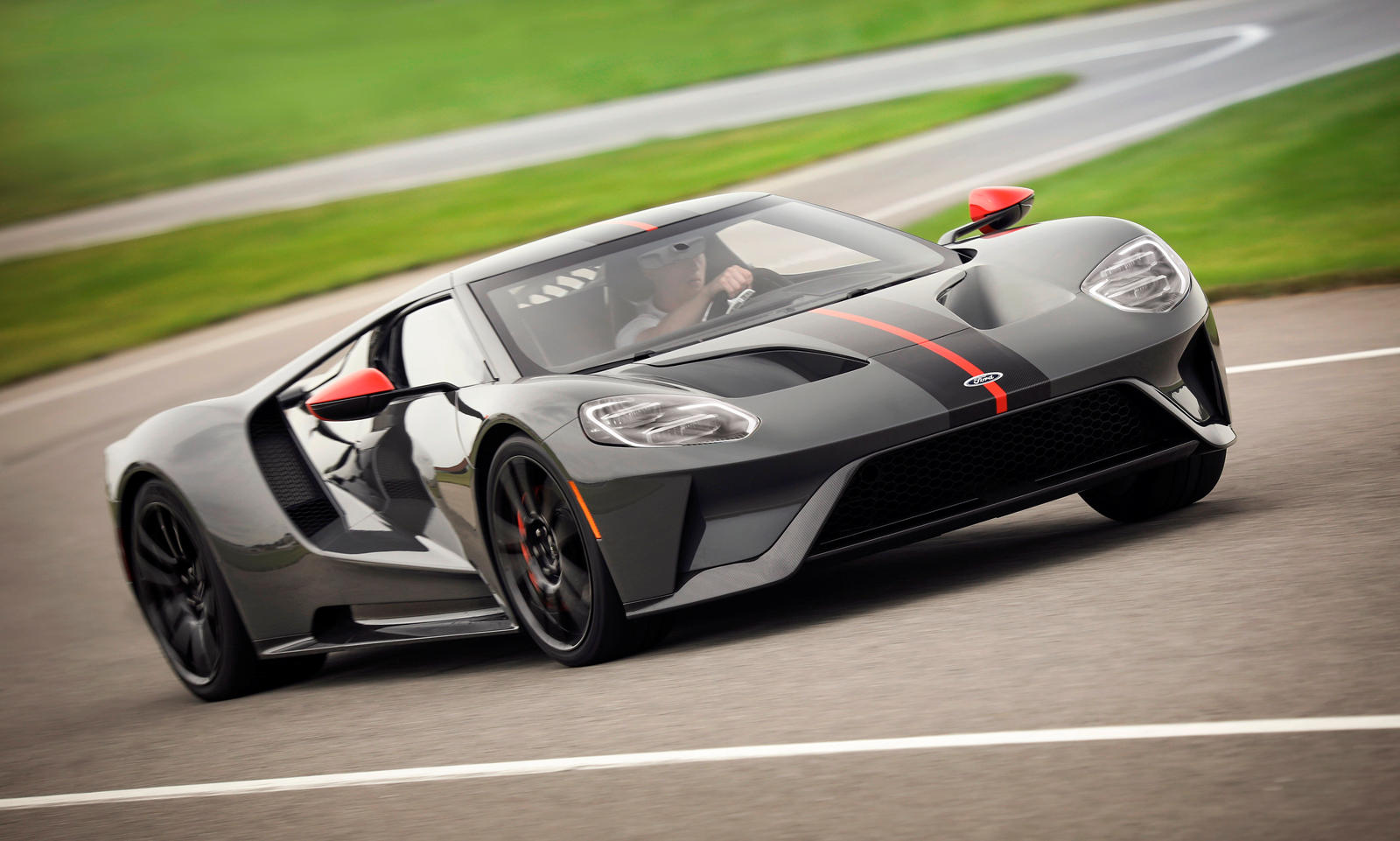 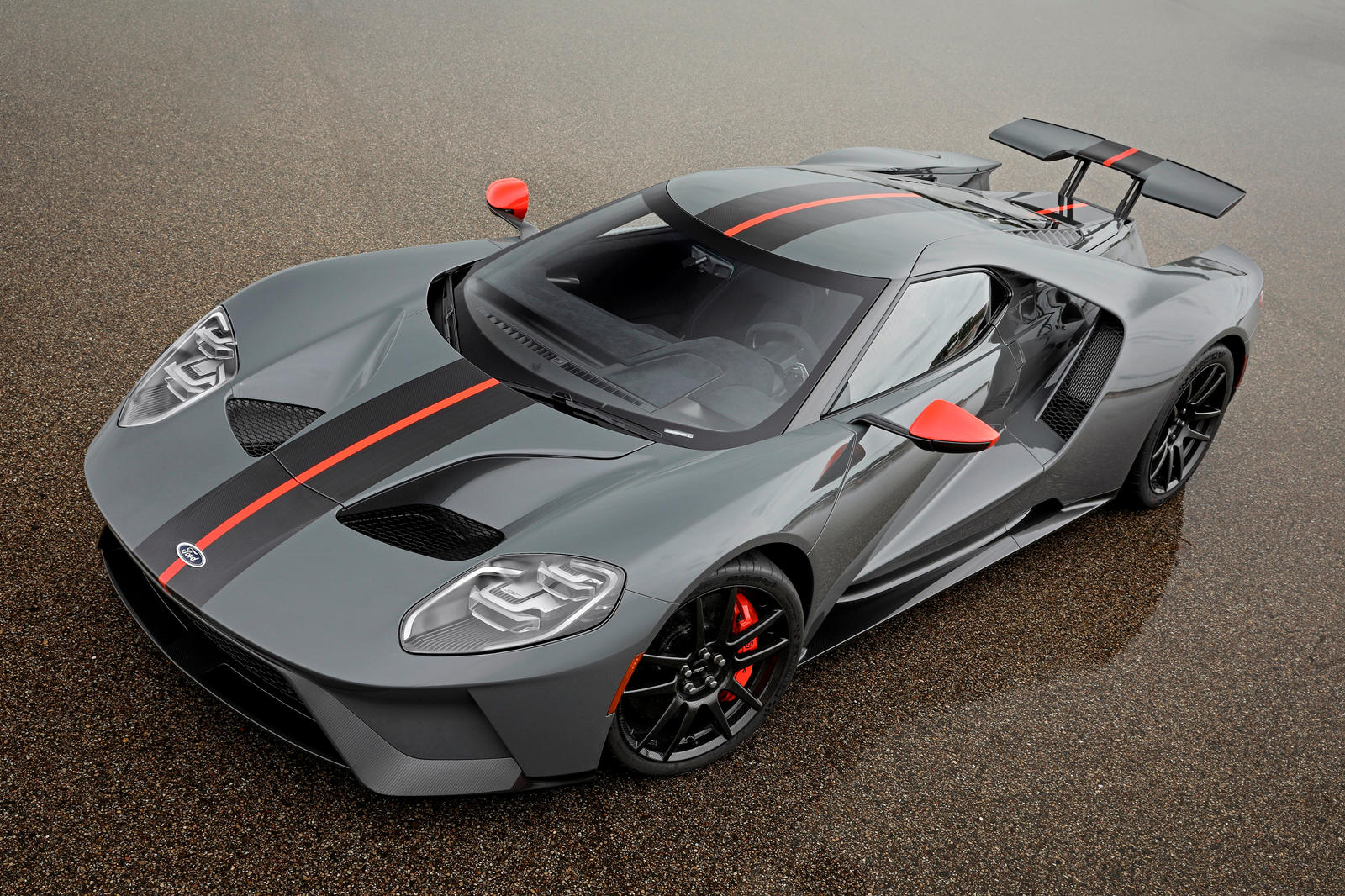 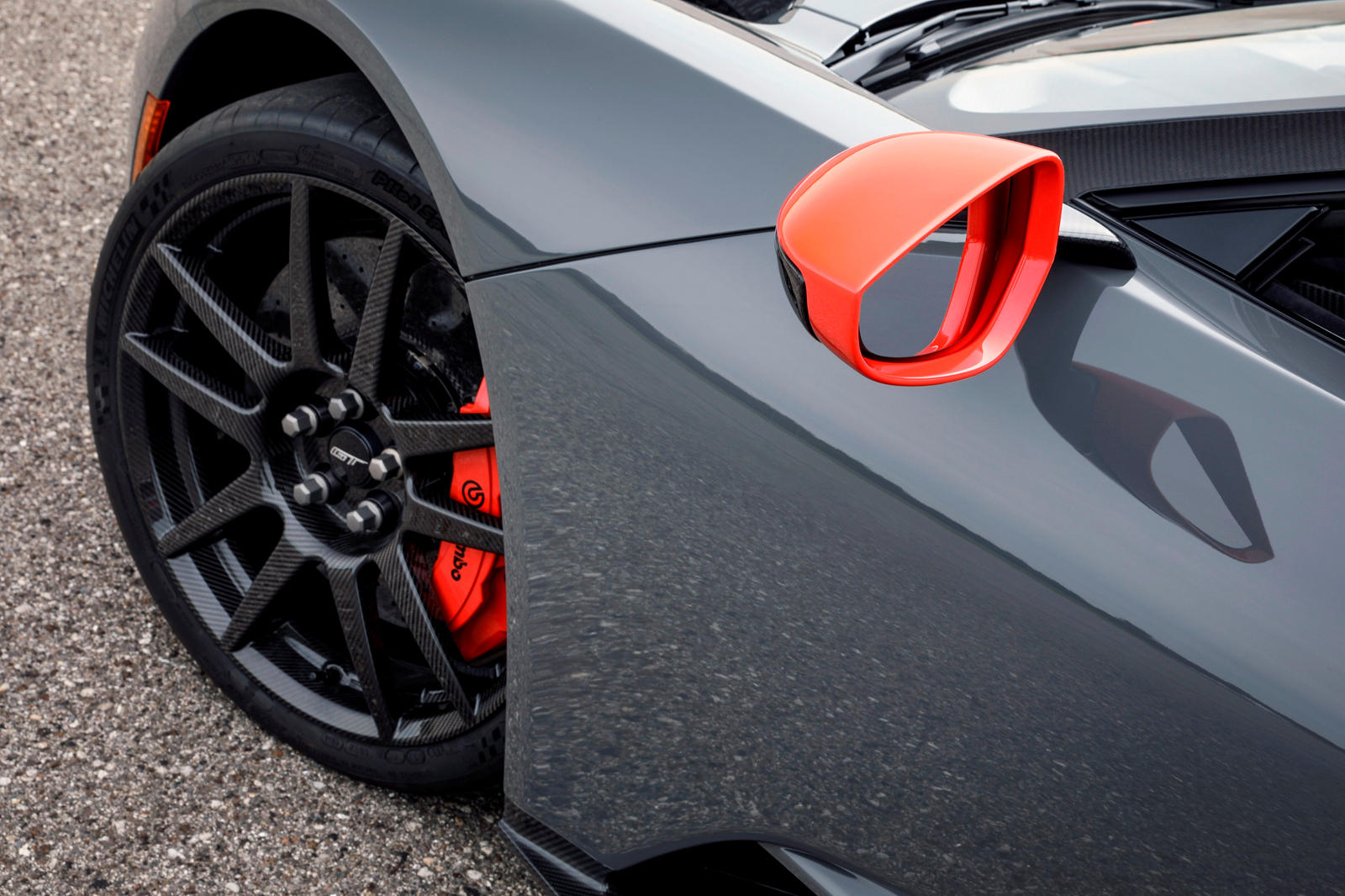 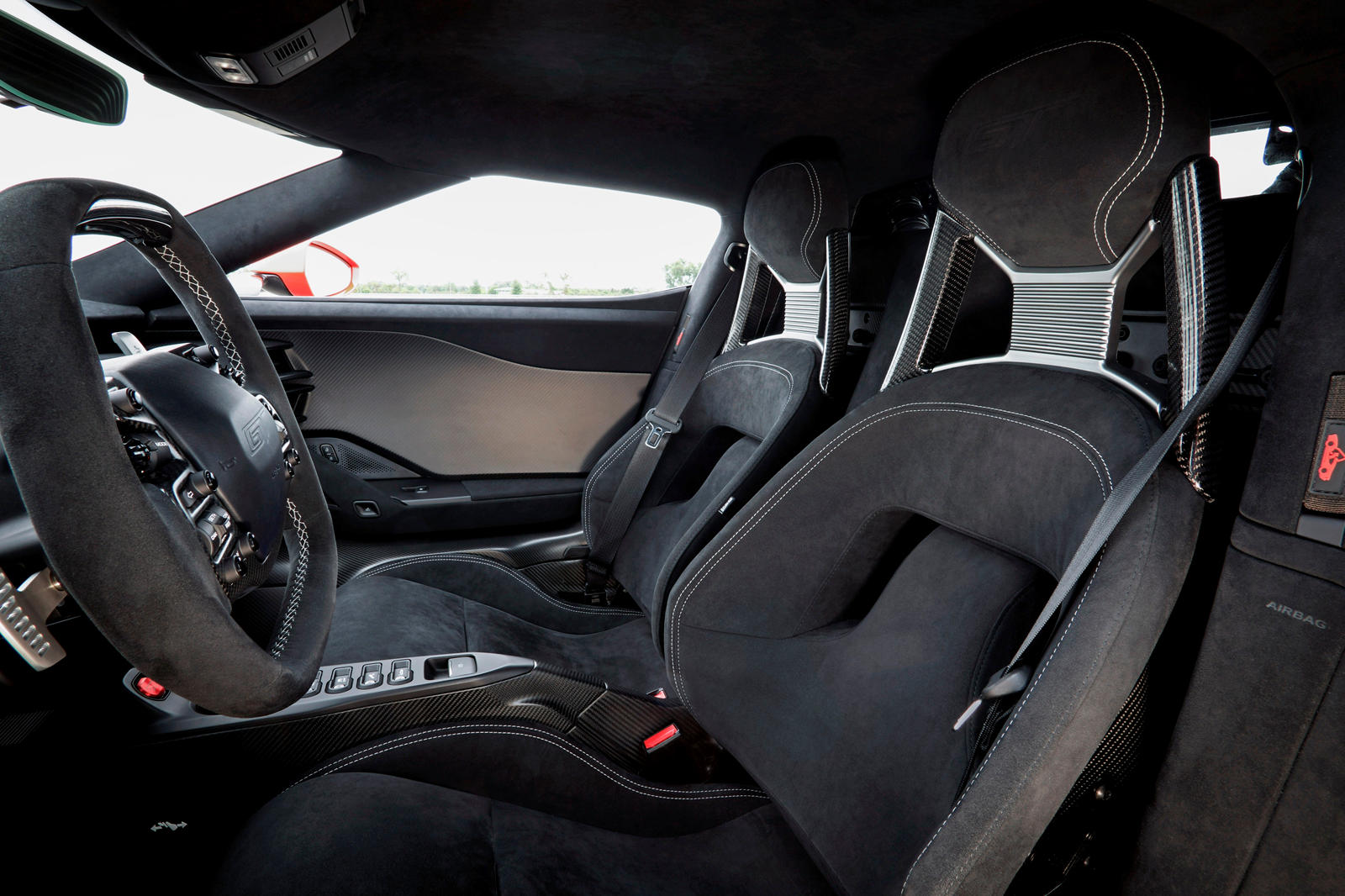 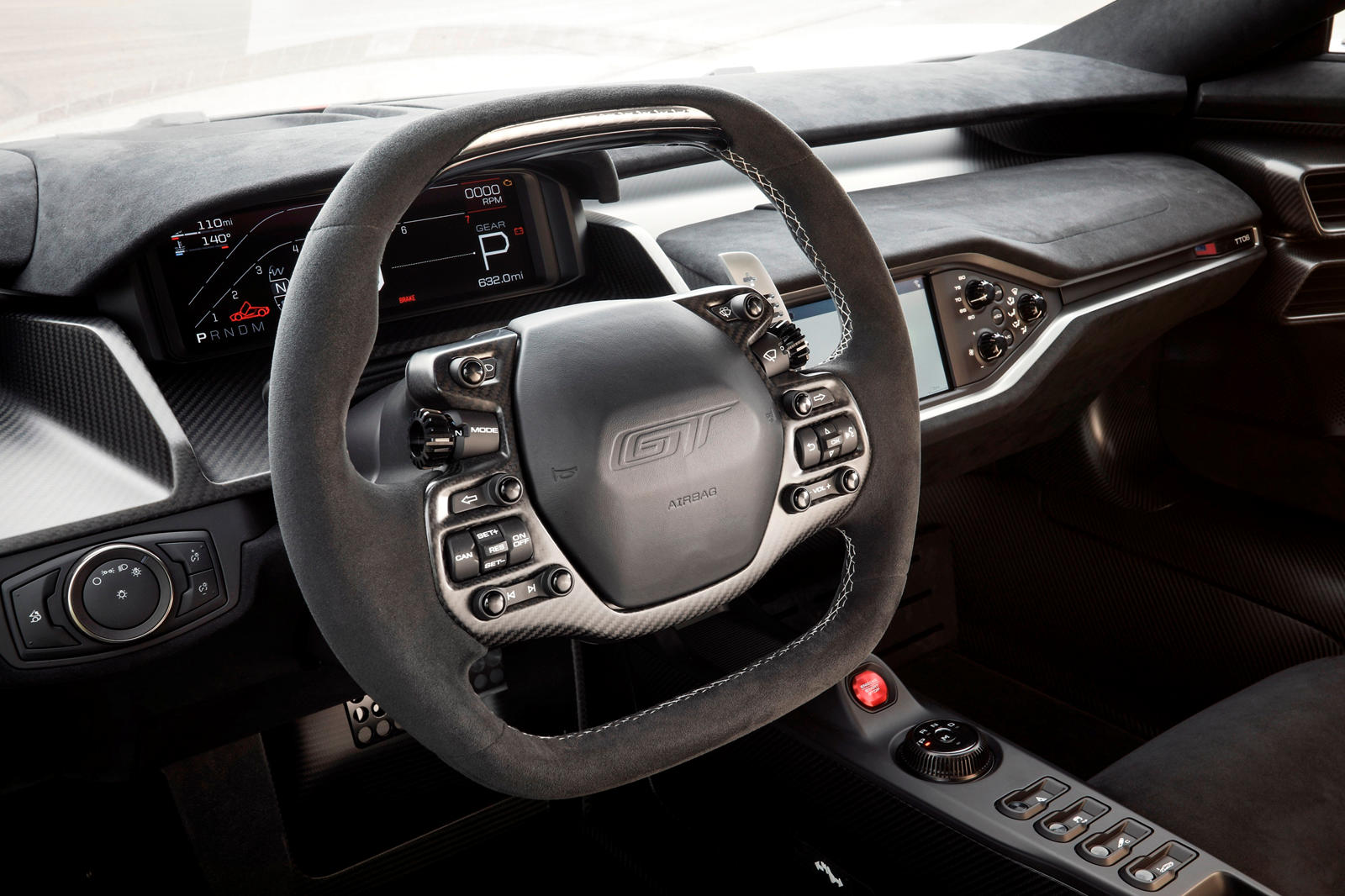 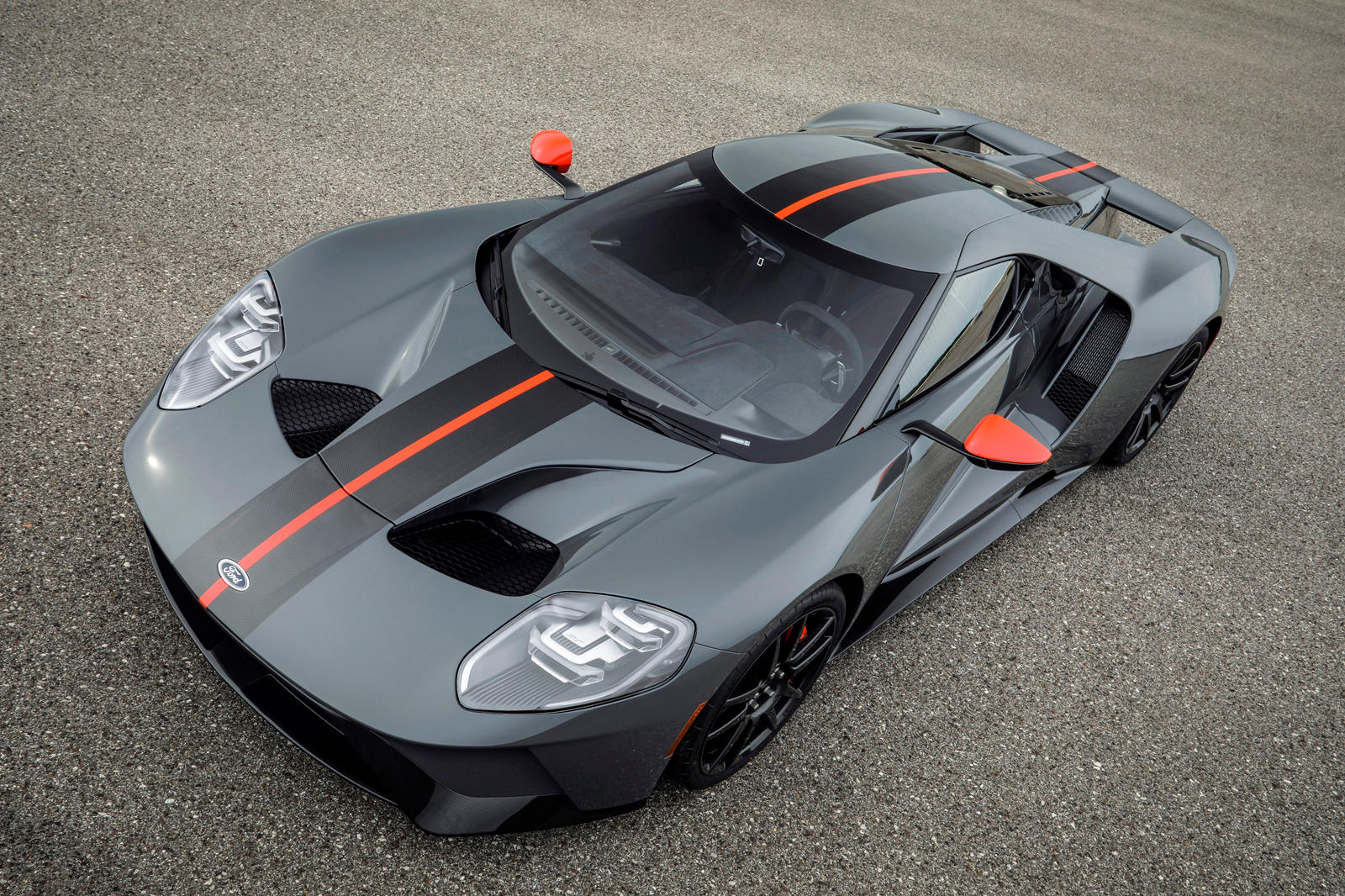 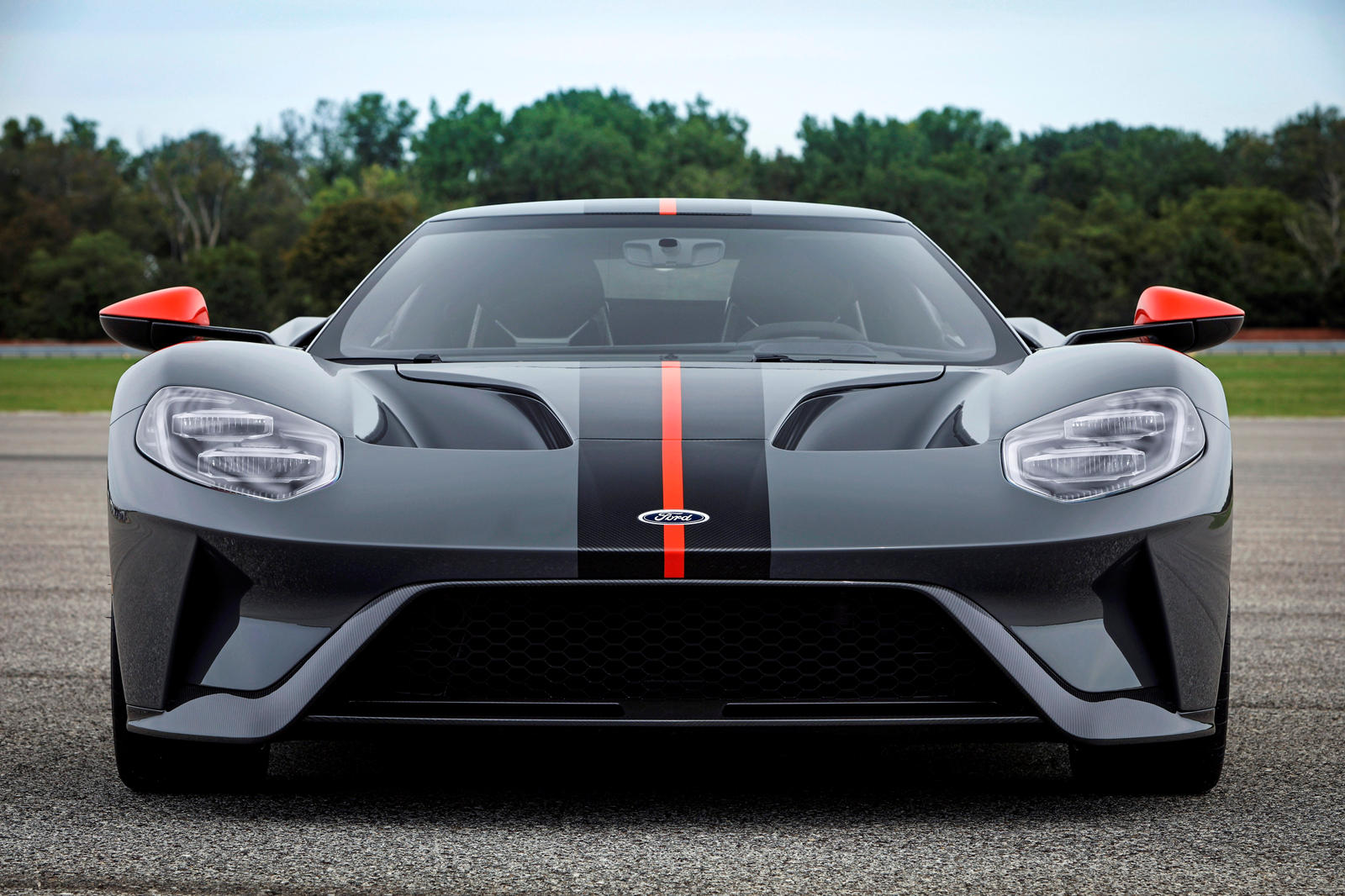 Watch The Dodge Charger Hellcat Take On The Nurburgring