The Most Special Ford GT In The World 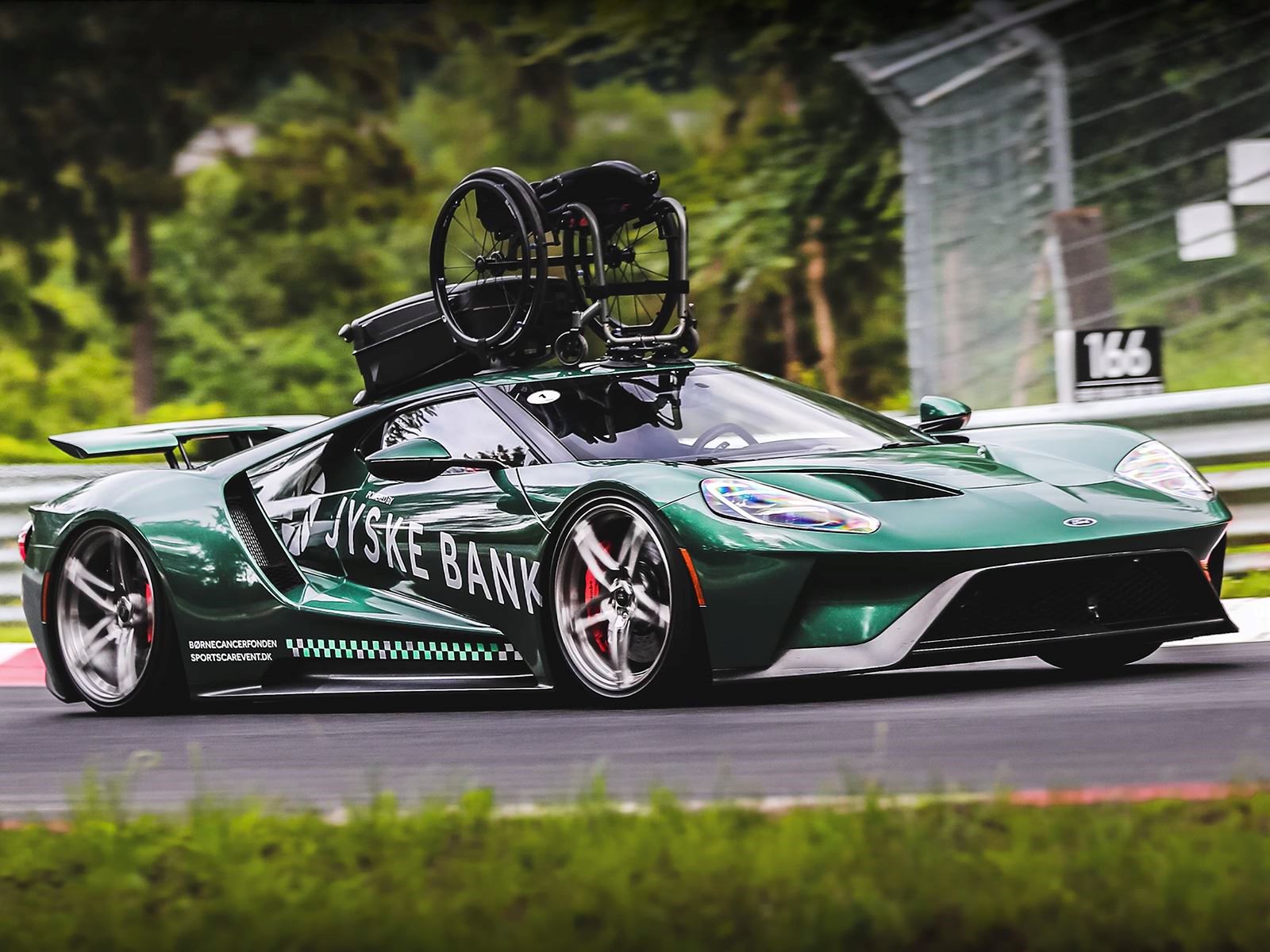 Jason Watt isn’t your typical supercar owner, and he definitely isn’t your typical driver. Watt began his racing career in karting and single seaters, reaching as high as Formula 3000 before he was paralyzed from the chest down in a motorcycle accident. But the driver wasn’t going to let that stop him from doing what he loves. Upon recovery, he began racing in the Danish Touring Car Championshp using cars with hand controls. The driver won the series in 2002.

When Jason isn’t racing, he’s driving for different philanthropic events. Lately, hes been driving a 2005 Ford GT to raise money for the Children’s Cancer Center Foundation in Denmark. The most common modifications we see are to make a ride faster, or make it look cooler. This extraordinary GT makes it possible for paraplegic Jason Watt drive it. See it for yourself, right here. 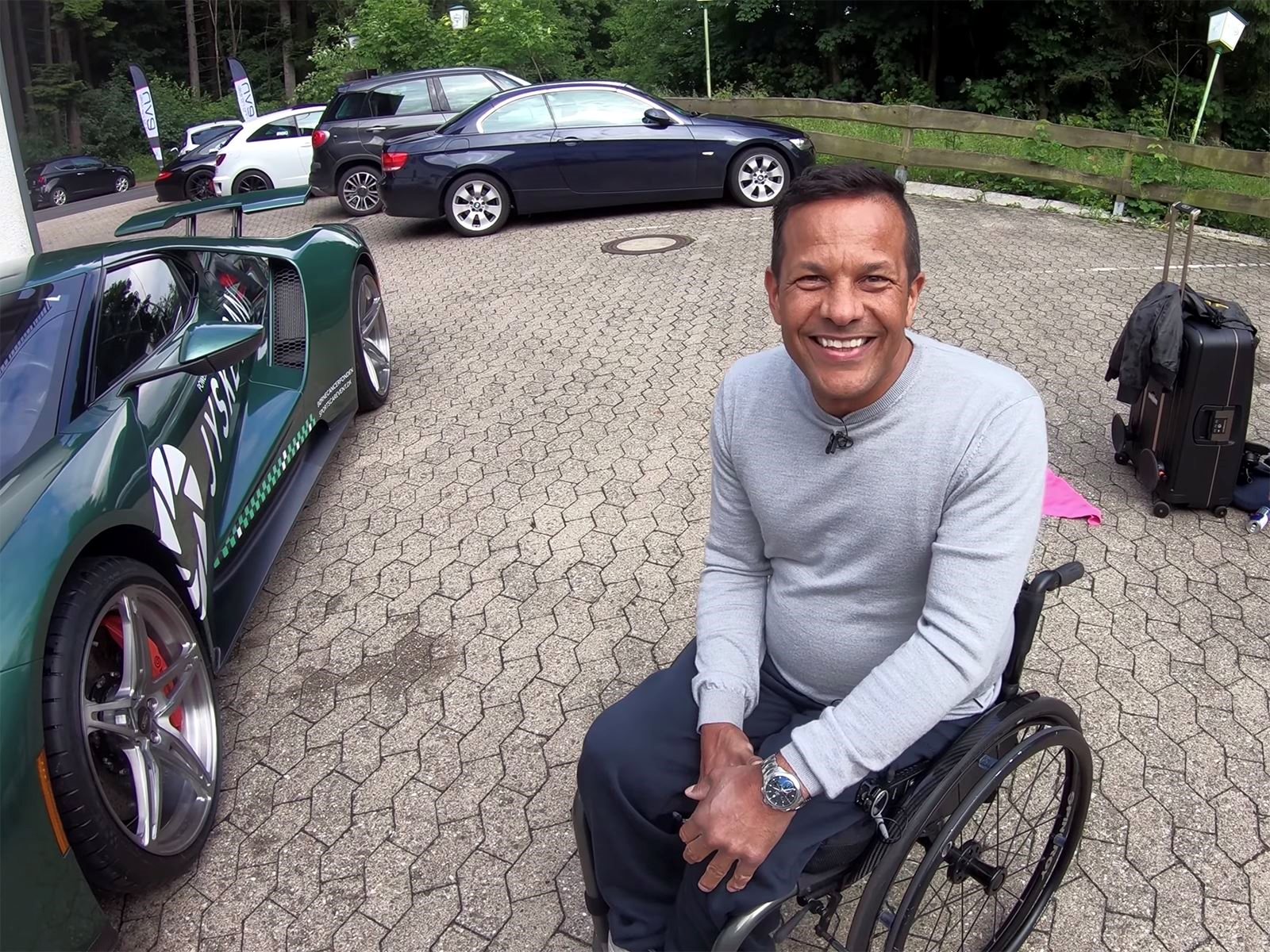 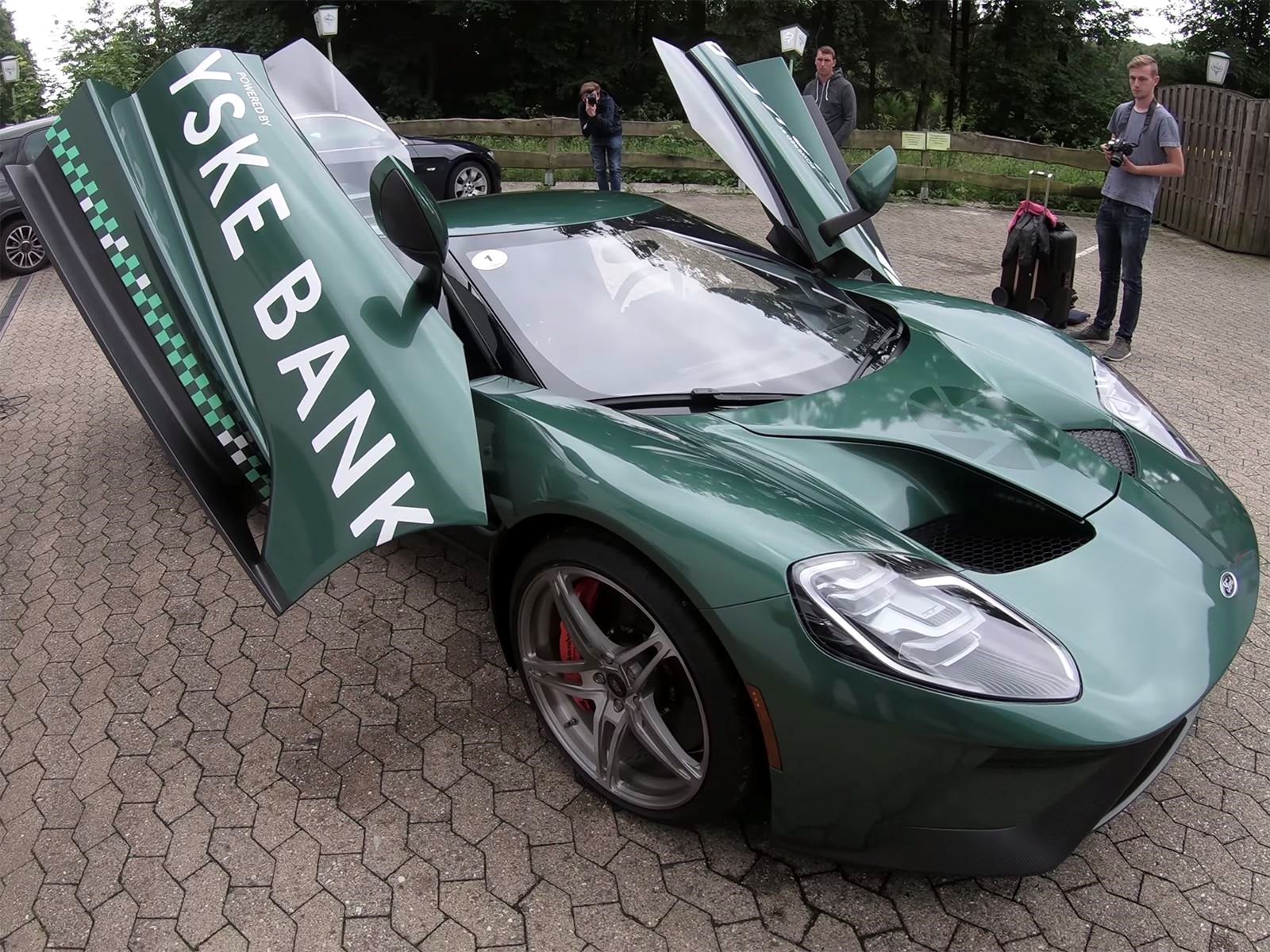 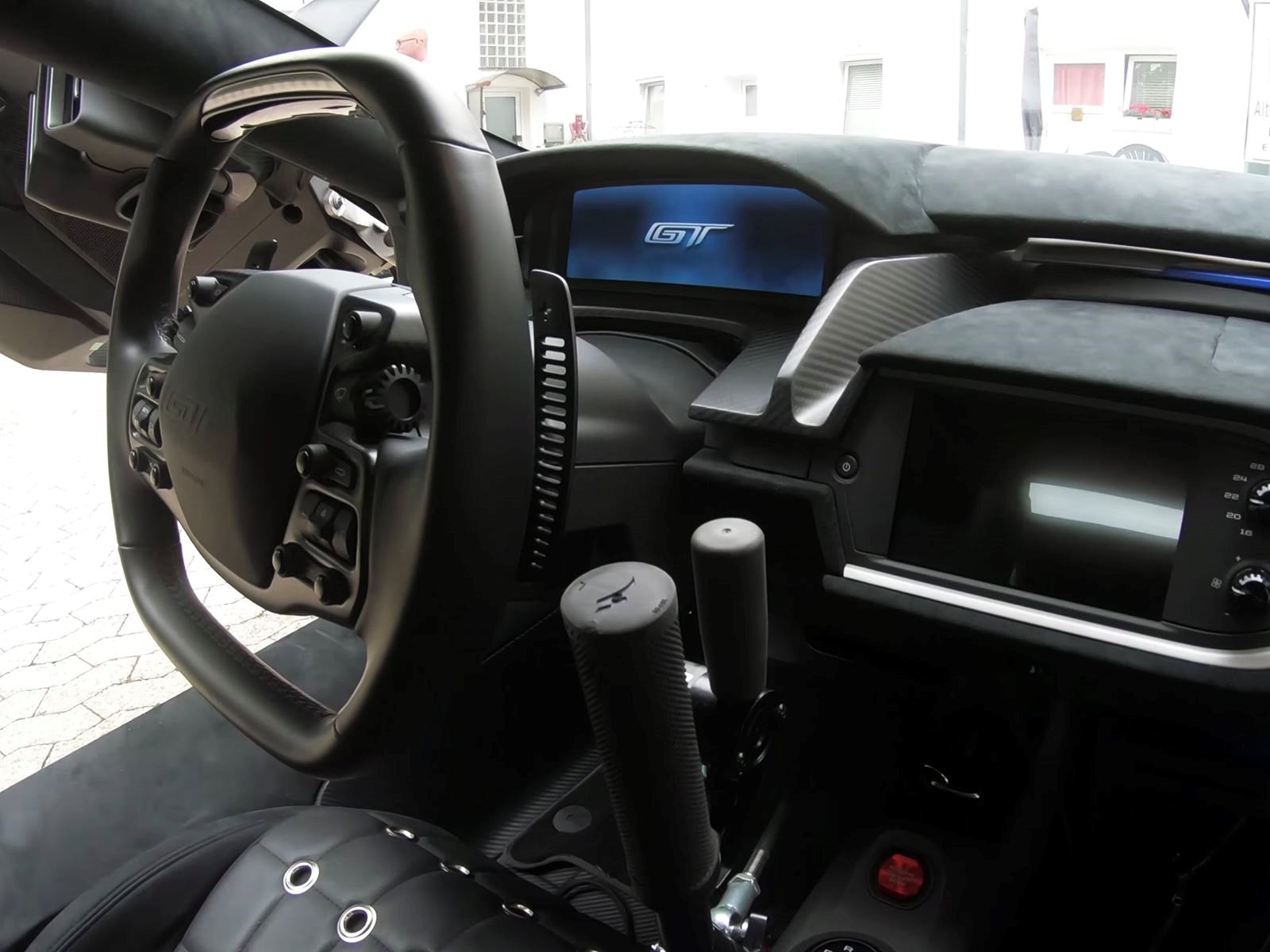 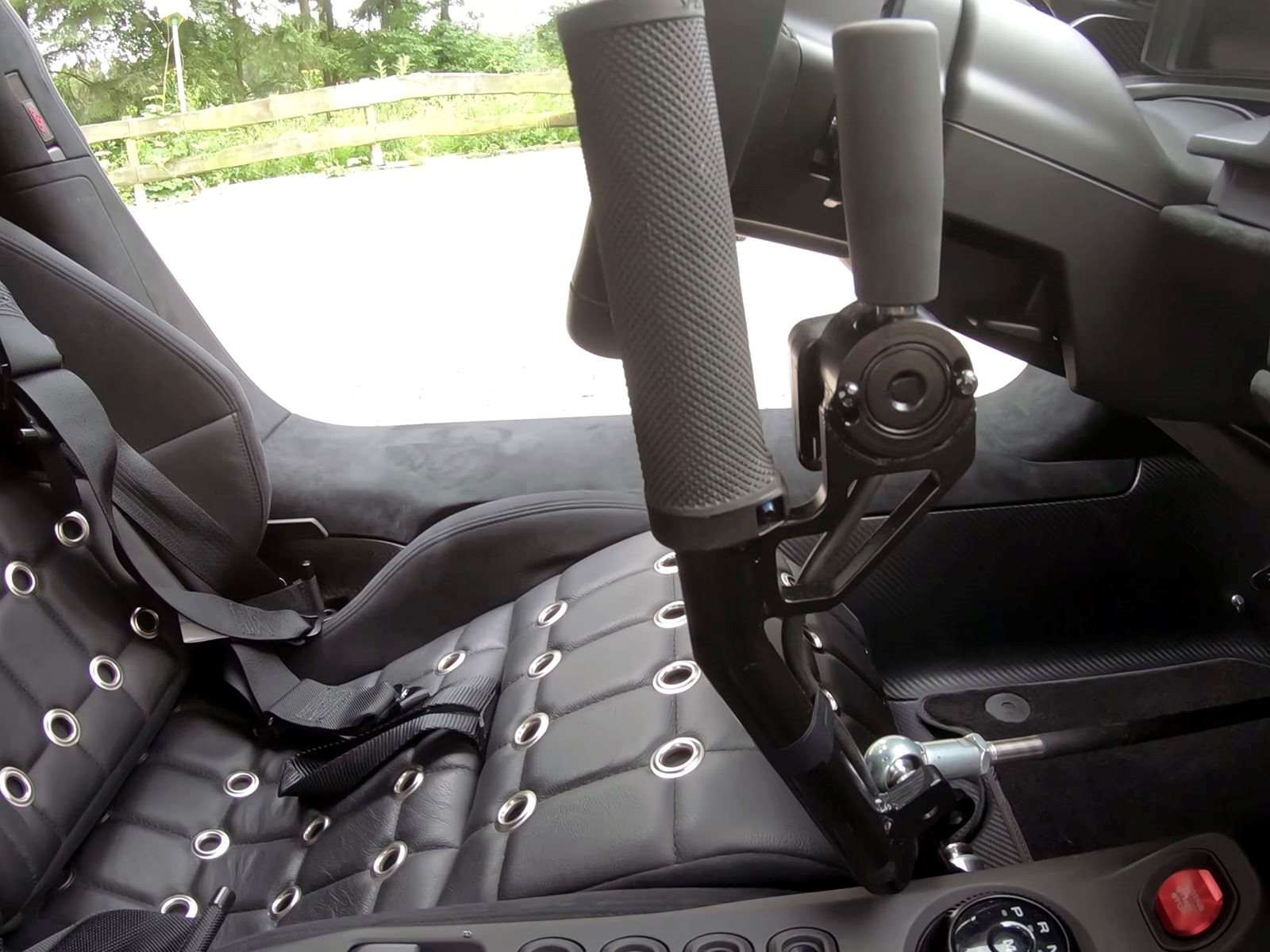 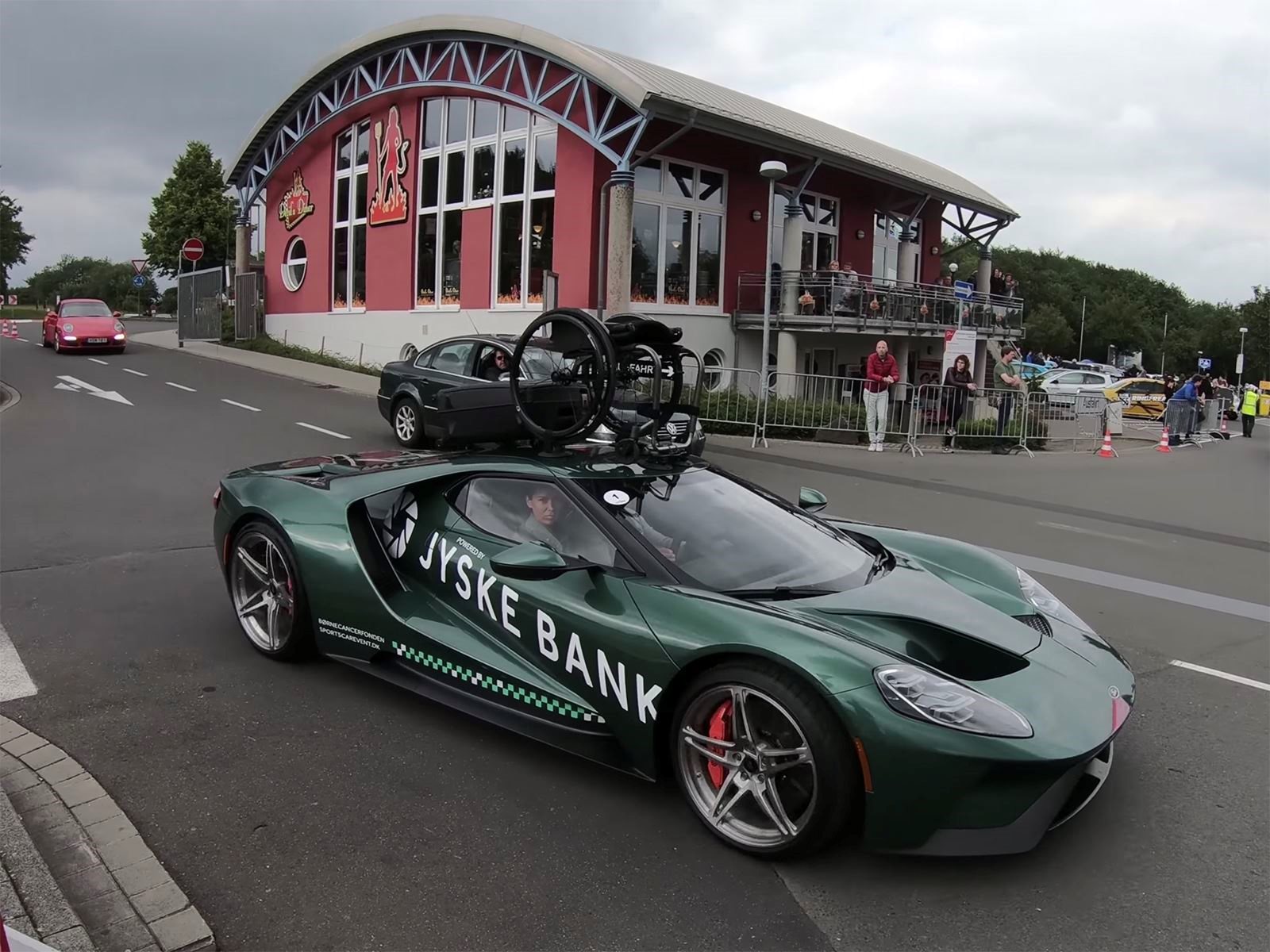 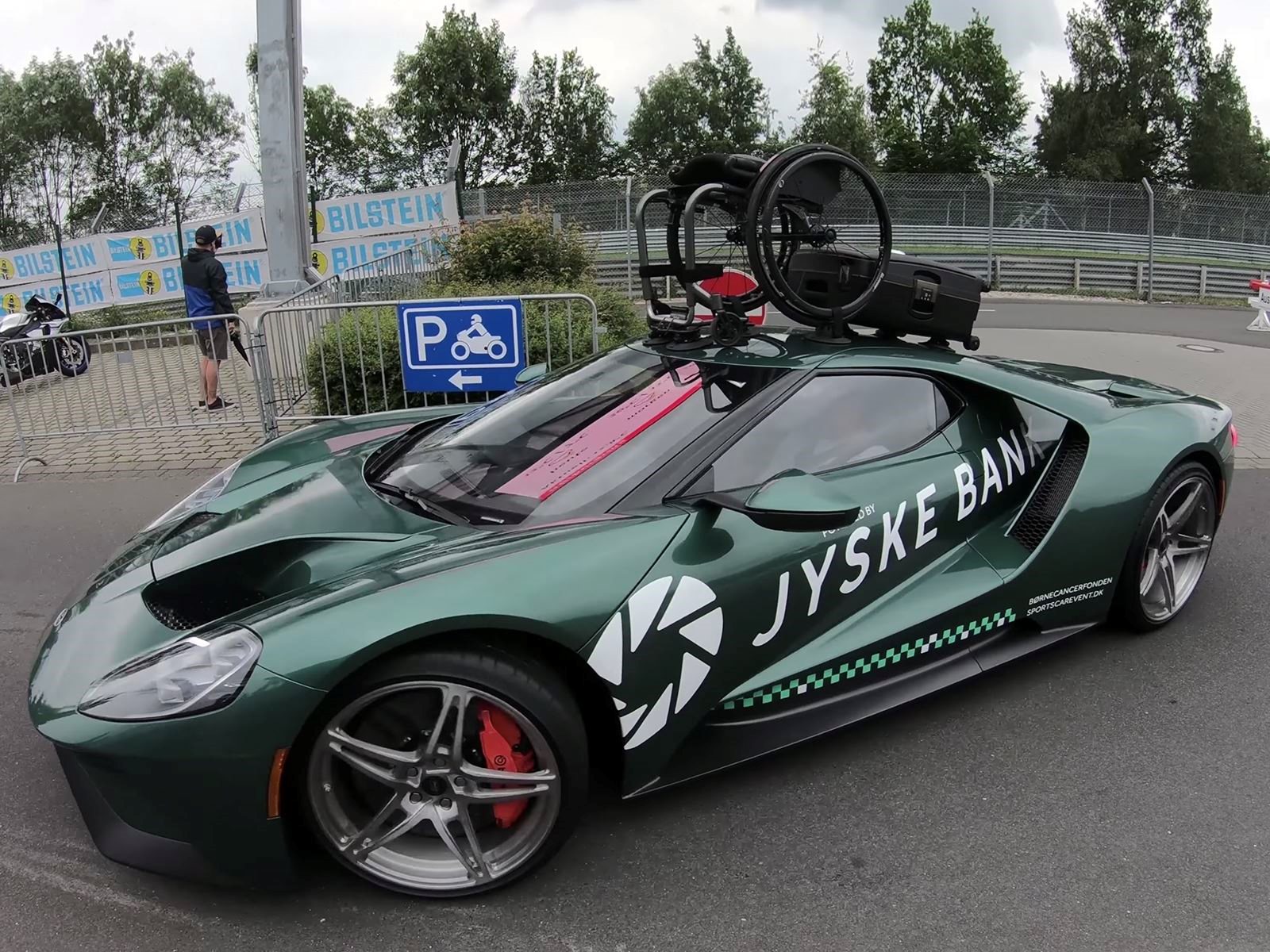 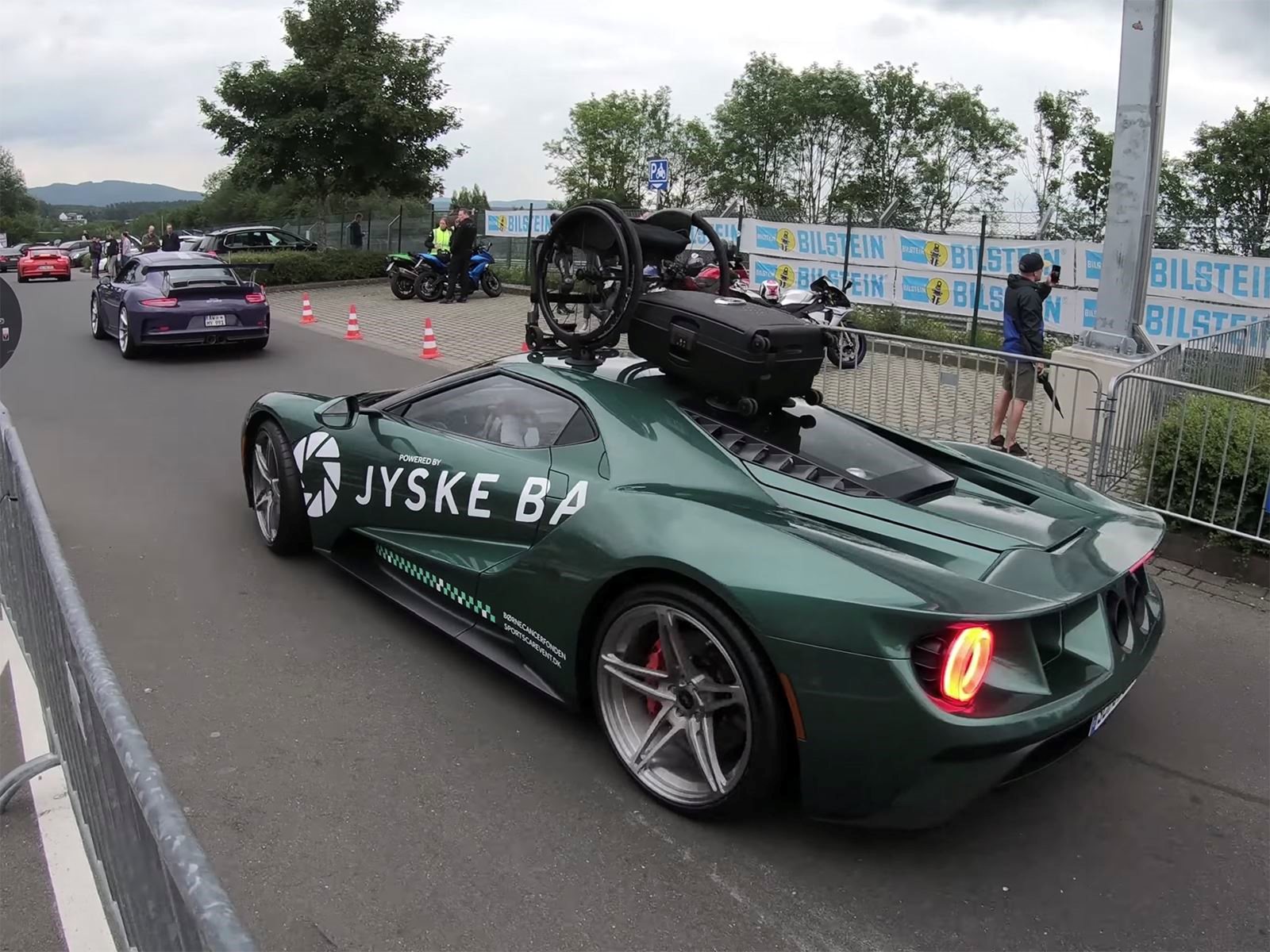 The Very Last SRT Demon Has Rolled Off The Assembly Line