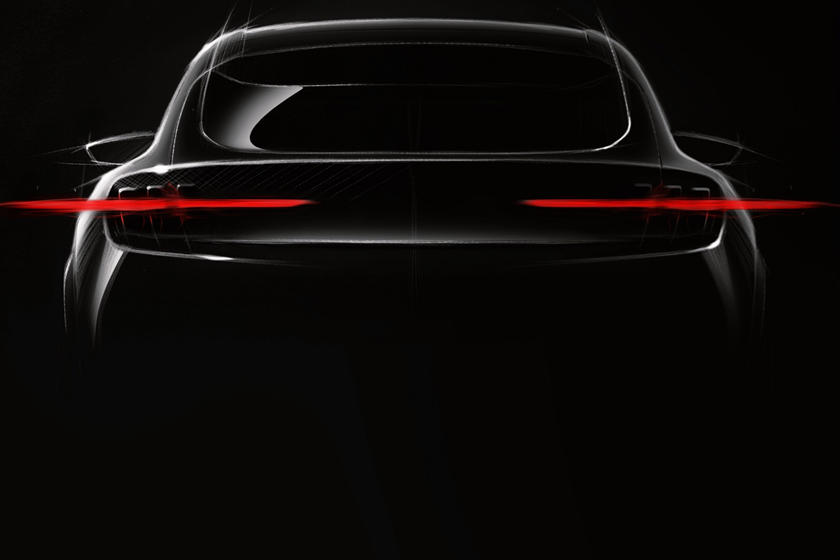 Ford has been teasing the Mustang-inspired electric SUV for quite some time. But fear no more, the wait is almost over. The automaker has confirmed that the newest member of the family will be revealed this weekend (November 17th) in Los Angeles. The Blue Oval has also just released the name of said SUV: the Mustang Mach-E. We’re surprised that the SUV will retain the Mustang nameplate but hey, if the shoe fits!

At the close of the event, Ford will begin taking reservations for the Mustang Mach-E and will require a $500 deposit. Customers that act early will be eligible for a limited First Edition model (details of this version will be announced at the event.) We don’t have any performance specs for you just yet, but hope that we’ll learn more after the debut. As always, check back in later for more updates. 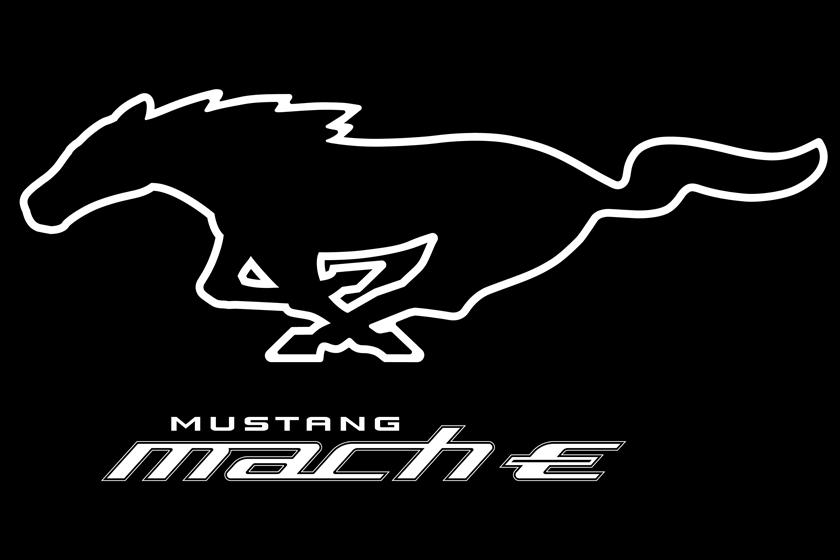