The Original KITT From Knight Rider 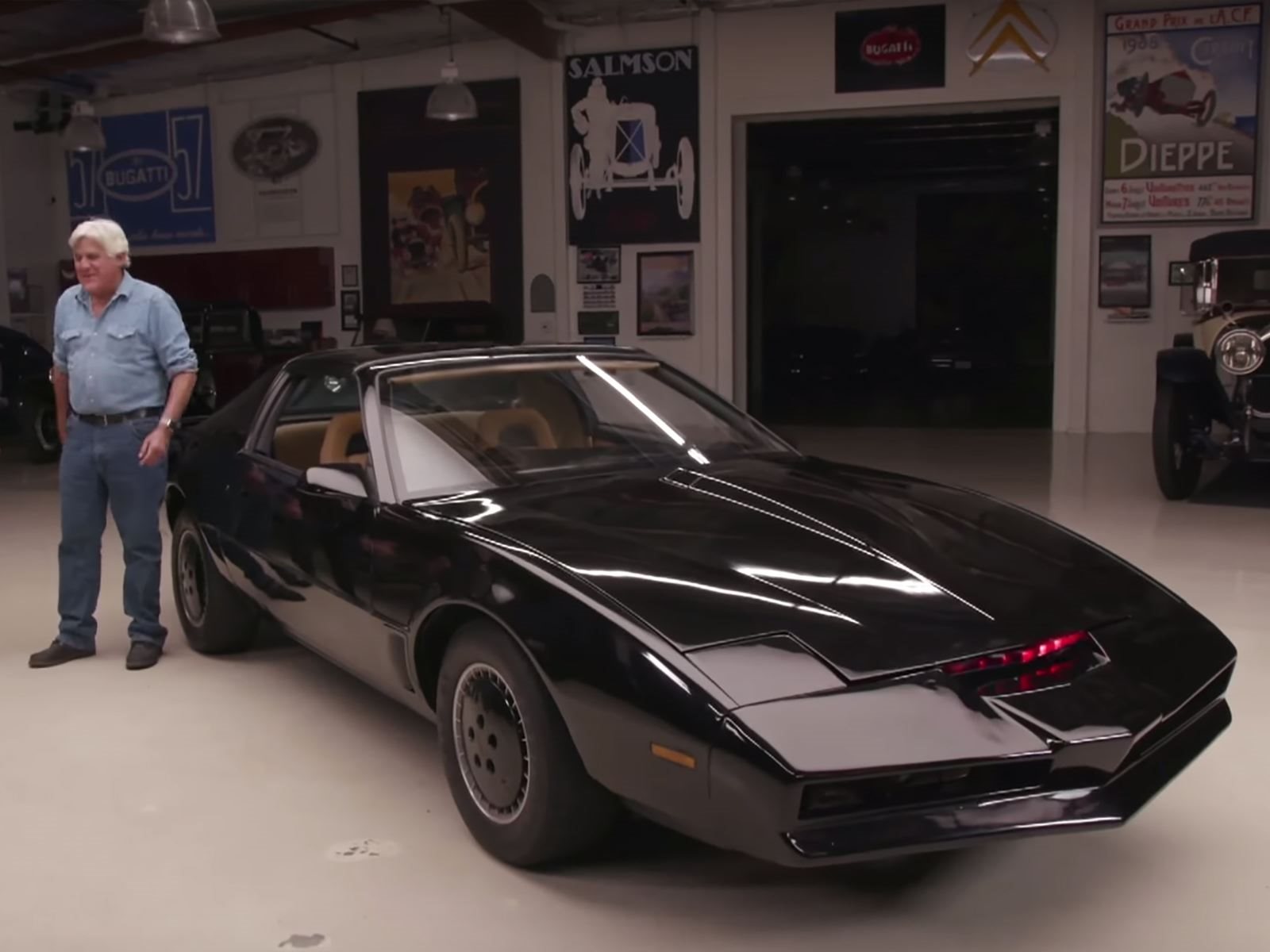 Jay Leno features muscle cars and classic rides of all shapes and sizes on his show. And he’s certainly no stranger to famous film and TV stars with four wheels. In a recent episode, Leno gets behind the wheel of an iconic car from the 1980s TV show Knight Rider. And no, it’s not a replica. This is the actual Pontiac Firebird used in the show. You might know the car as KITT.

Out of the 20 Pontiacs used in the show, only five Firebirds survived. Two of them are owned by Joe Huth and AJ Palmgren, Knight Rider historians. The two managed to track down the ’84 Firebird you see in this episode, and is now owned by Huth. This specific set of wheels is a base Firebird modified to look like a Trans Am. Following the completion of the show in 1986, Universal Studios displayed the car at a theme park for about a decade. It only has about 500 miles on it, but it’s put in serious work being a stunt car on set for years. Check out the full episode, right here. 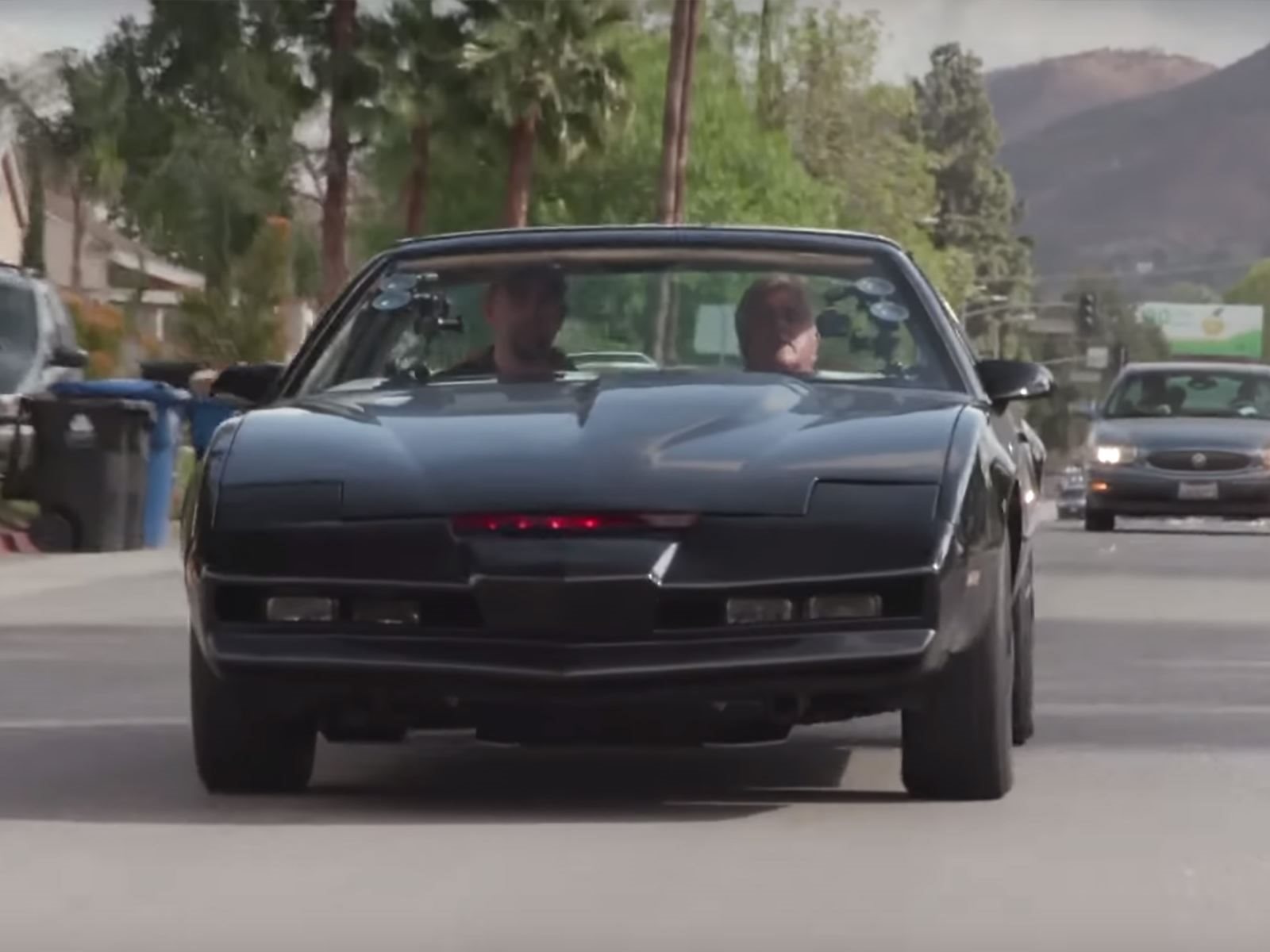 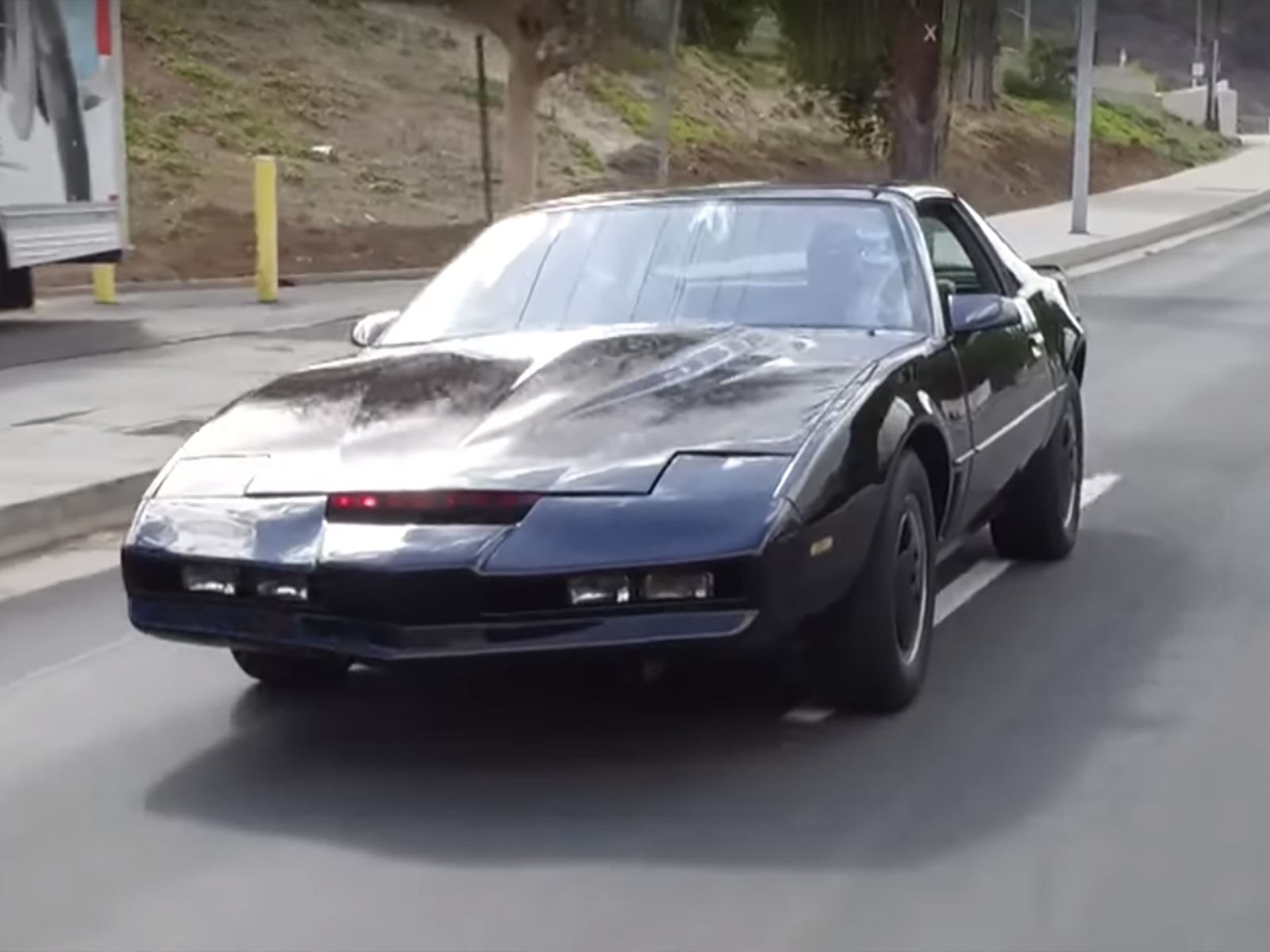 Ford Galaxie 500XL: The Liveliest of All

You Need To Listen To The Exhaust On This Camaro ZL1