The Worlds Most Expensive Mustang Sells For $2.2 Million 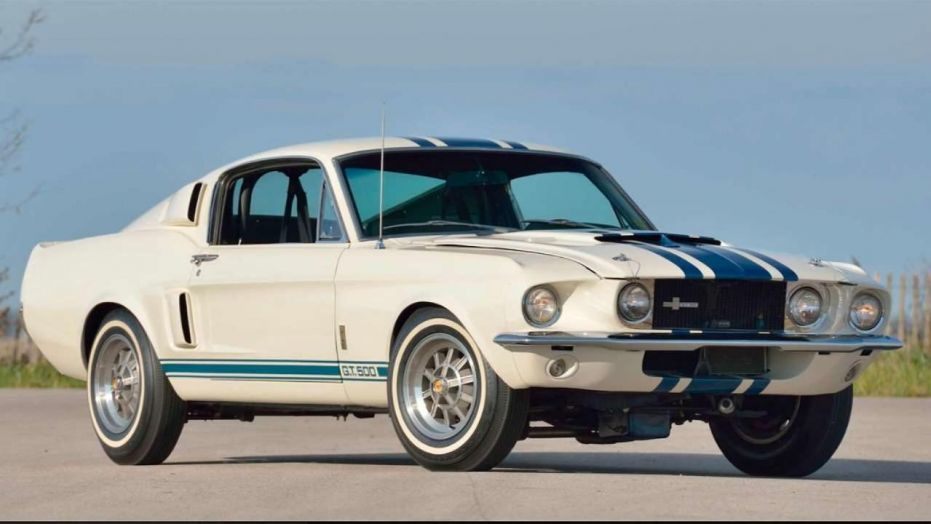 A very special Mustang sold at auction this past weekend. The 1967 Ford Shelby GT500 Super Snake sold at Mecum’s annual auction in Kissimmee, Florida for a whopping $2.2 million. The car was last sold back in 2013 for $1.3 million, which makes this ride now the most expensive Mustang in the world, and also means the car has been appreciating in value at a rate of $200,000/year.

Believe it or not, though, it was not the most  expensive car at the auction. That title was claimed by a Ferrari LaFerrari that went for $3.3 million. Other highlights from Mecum included a pair of 1969 L88 Corvettes that sold for $990,000. Check out the Super Snake for yourself, right here. 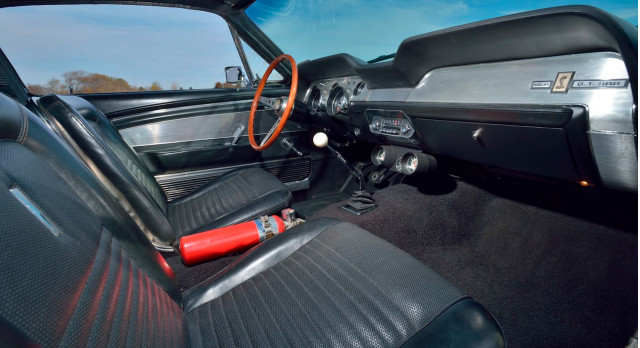 The 2020 Mustang Shelby GT500 And Its Necessary Hood Pins