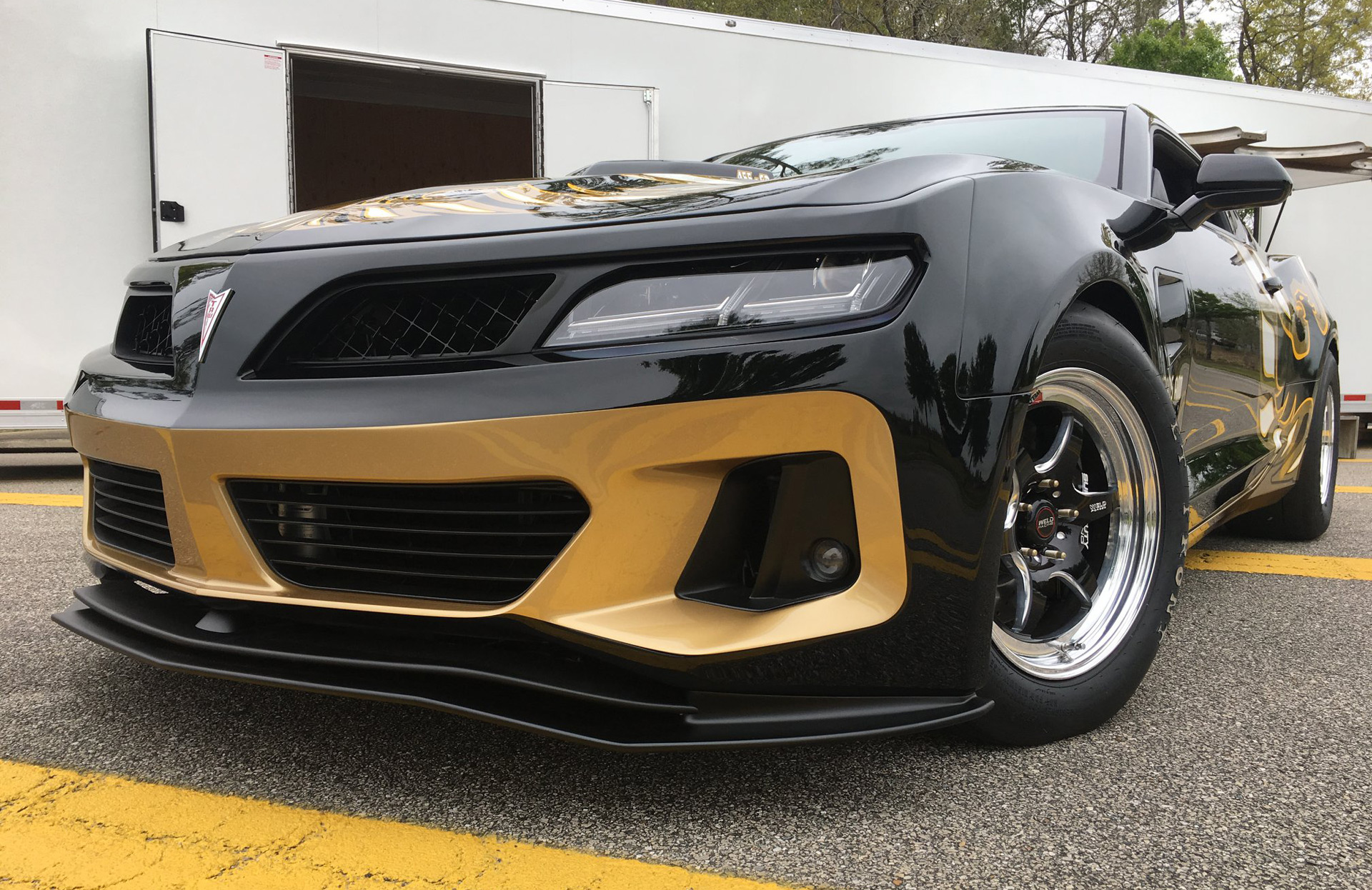 Any supercar with over 1,000 HP is bound to catch our eye. Actually, anything over 500, really. Last year, Trans Am Depot built a 1,000-horsepower 455 Super Duty based on the sixth-generation Chevy Camaro. And now, they’ve decided to build an even more outrageous version. The new car is designed to challenge the Dodge Challenger SRT Demon on the drag strip. Pretty ambitious, considering the Demon is an absolute monster in the power department.

The goal was to produce the same amount of power in the 455 Super Duty, but send it right to the wheels for the Racing model. As it turns out, Trans Am only needed to switch to race gas and add methanol injection to do that. Well, that with the help of the supercharged 6.2-liter V-8 that’s under the hood. 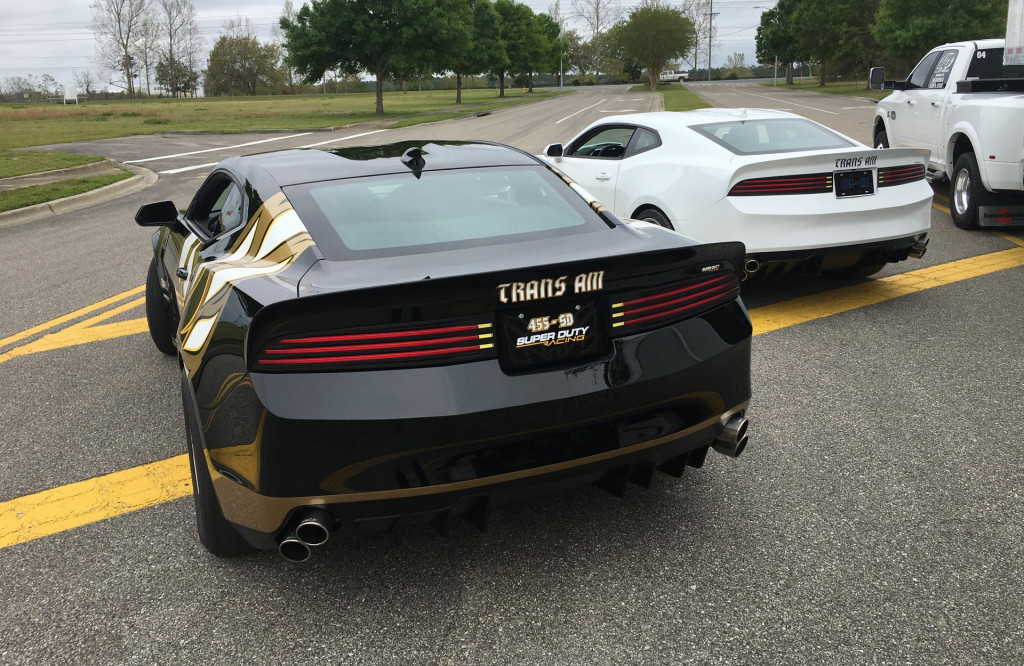