Watch A Stock Car Take On The Nurburgring 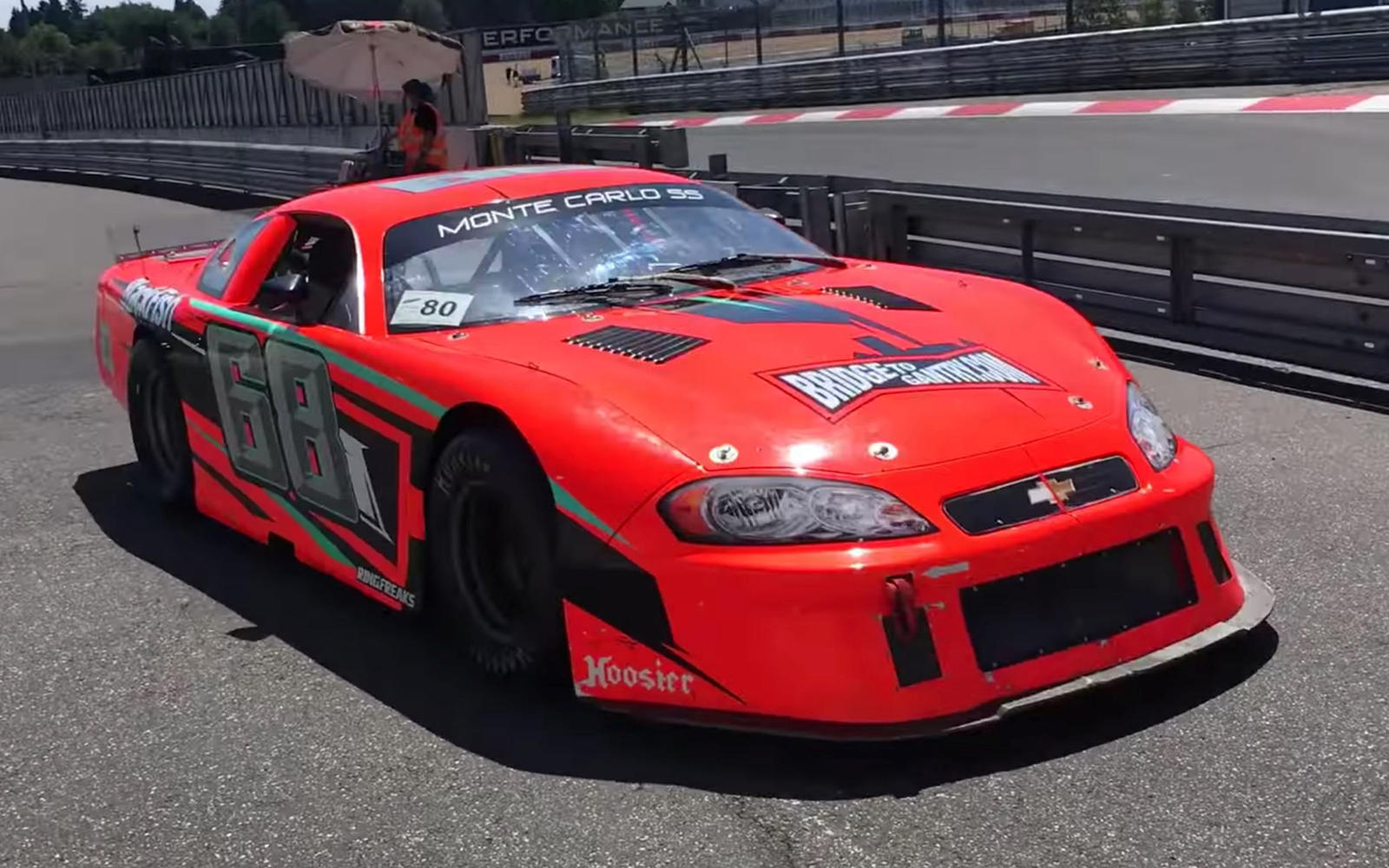 Now here’s something you don’t see every day. A stock road car taking on one of the most iconic racing events in the word, the Nurburgring Hill Climb. And thanks to Bridge To Gantry, we get to watch it all go down. The Chevy Monte Carlo SS was originally built for the 2009 DNRT V8 Championship, the Dutch equivalent to Nascar’s Euro Series. The car packs a 6.0-liter eight-cylinder GM engine with 500 horsepower. Other noteworthy specs include a rear axle and unassisted brakes.

The Monte Carlo is a car you’d expect to see on the speedway, but navigating the twists and turns of the Nurburgring? Not so much. All things considered, the cars performance isn’t half-bad. See for yourself, right here.

Out In the Open: The Willys Jeep