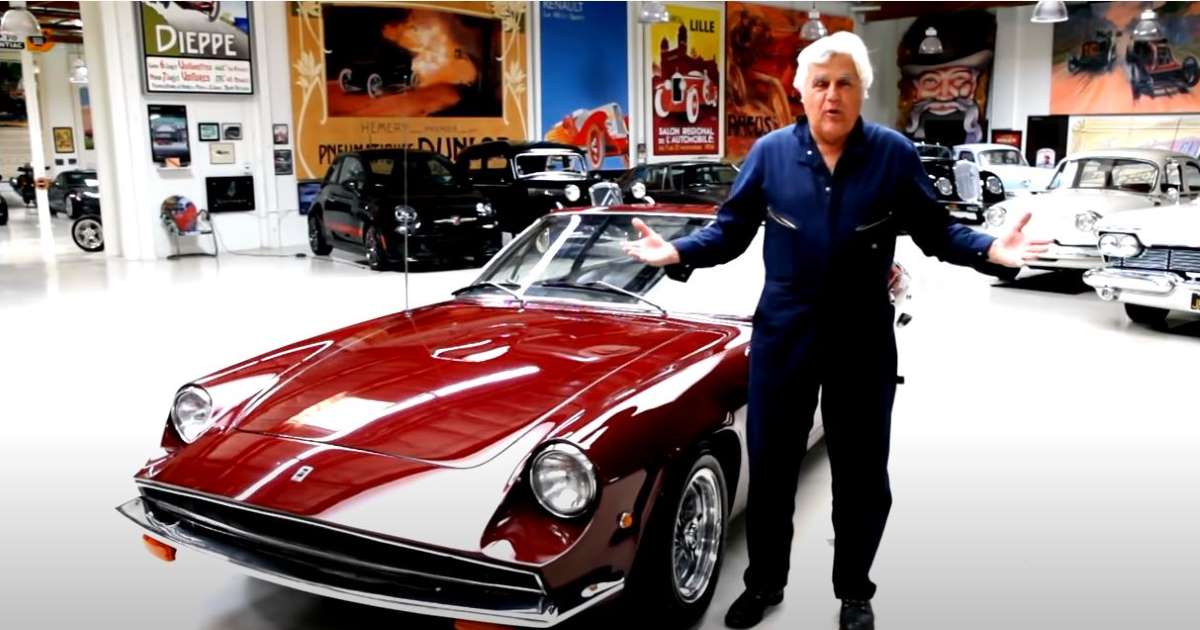 On the latest episode of Jay Leno’s Garage (pandemic edition,) our host featured a 1970 Monteverdi 375 High Speed. 13 years after Jay originally featured this car, he’s brought it back to give us a closer look at this beauty. Peter Monteverdi was a Swiss automobile manufacturer who previously sold Ferrari’s, but chose to venture out on his own in hopes of creating a luxury high speed car. The car was known as a hybrid, but not in the way that we know hybrids today. The Monteverdi was a hybrid in the sense that it combined European styling and chassis characteristics, with American power. Under the hood of this classic is a Chrysler 440 V8 engine. Watch the full episode below, and hear more from Jay about what makes this car so special. Enjoy.

Watch The Evolution of The Chrysler 300