Who Bought The Original Bullitt Mustang? 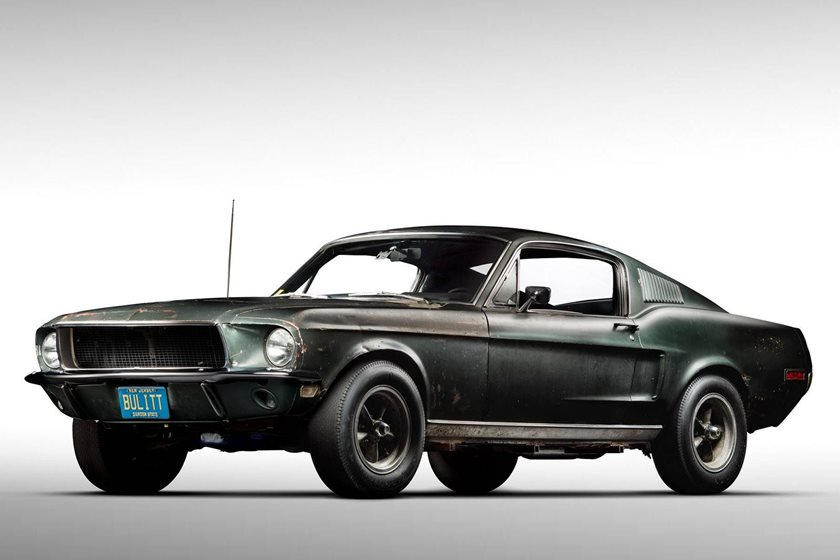 The original Ford Mustang hero car that starred in the 1986 film with Steve McQueen has been sold. What we don’t know, though, is exactly who the new owner is. The car was sold to an anonymous bidder at Mecum’s Kissimmee Florida car auction a few weeks ago. The event’s host, Frank Mecum, is the only one who knows the identity of the lucky bidder.

The 1968 pony car in Highland Green set a new auction price record for Mustang, with a high bid of $3.4 million. The previous record was $2.2 million claimed by a 1967 Shelby GT500 “Super Snake.” The previous owner, Sean Kiernan, had the bidding start at $3,500 since that is what his late father paid for it back in 1974. Kiernan said that, “When the auctioneer asked, ‘Who will give me $3,500?’ Everyone in the room raised their hand. Everybody ad a chance to bid on the car.” 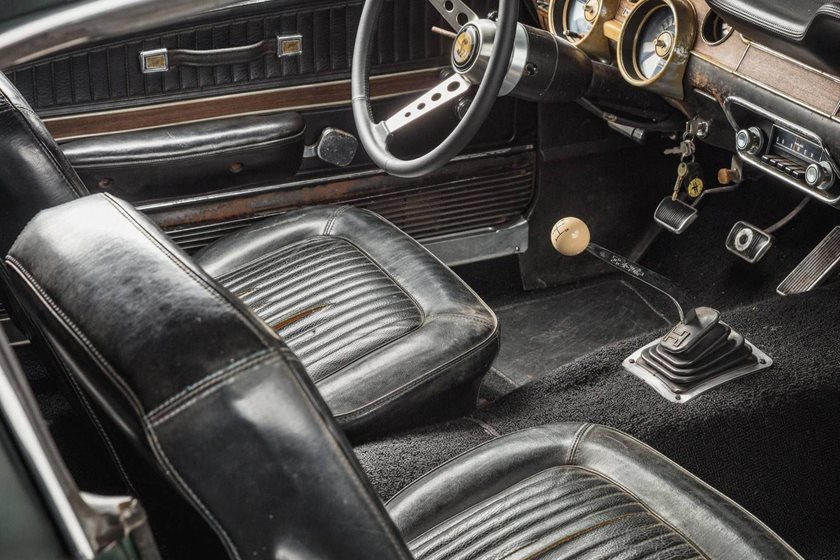 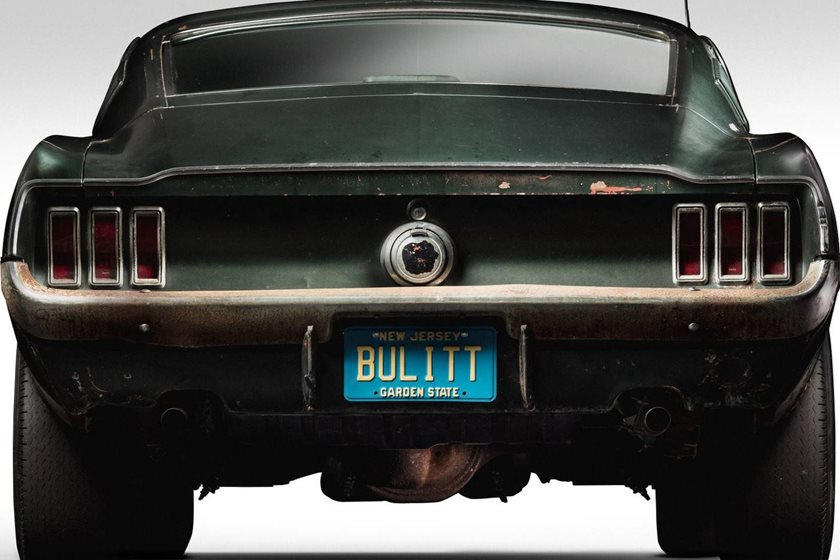 Stock ’67 Mustang On The Track