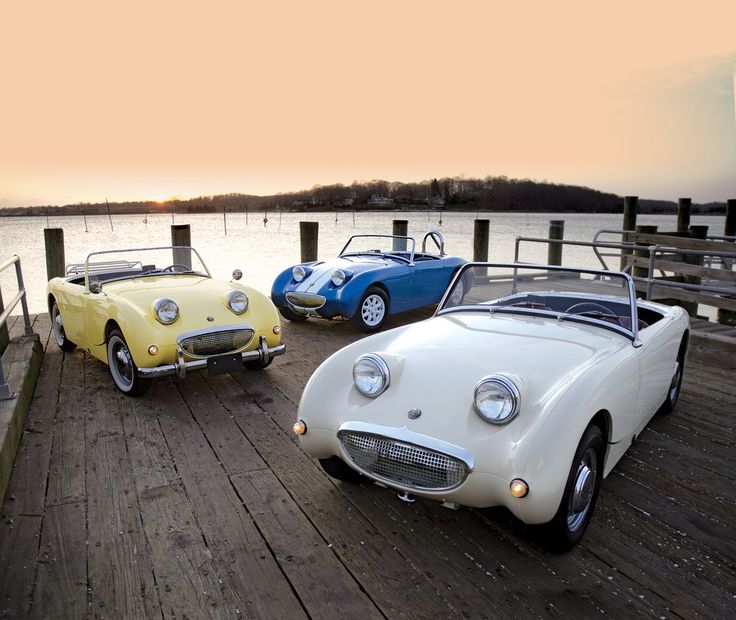 Everybody needs a little humor to wrap up the week so who better than Jerry Seinfeld to deliver it? And in an Austin-Healey, naturally . On this episode of Comedians in Cars Getting Coffee, Seinfeld takes comedian Miranda Sings for a ride in a 1960 Austin-Healy Sprite. The car rocks an old English white exterior with a cherry red vinyl interior. At 42 horsepower this ride isn’t very fast, but not every expensive either. According to Seinfeld, the Sprite was “the beginning of small, 2-seat British sports car catching on in the states” and we’re glad they did.

Source: Comedians In Cars Getting Coffee

Under the Hammer: The Multimillion-Dollar Ferraris