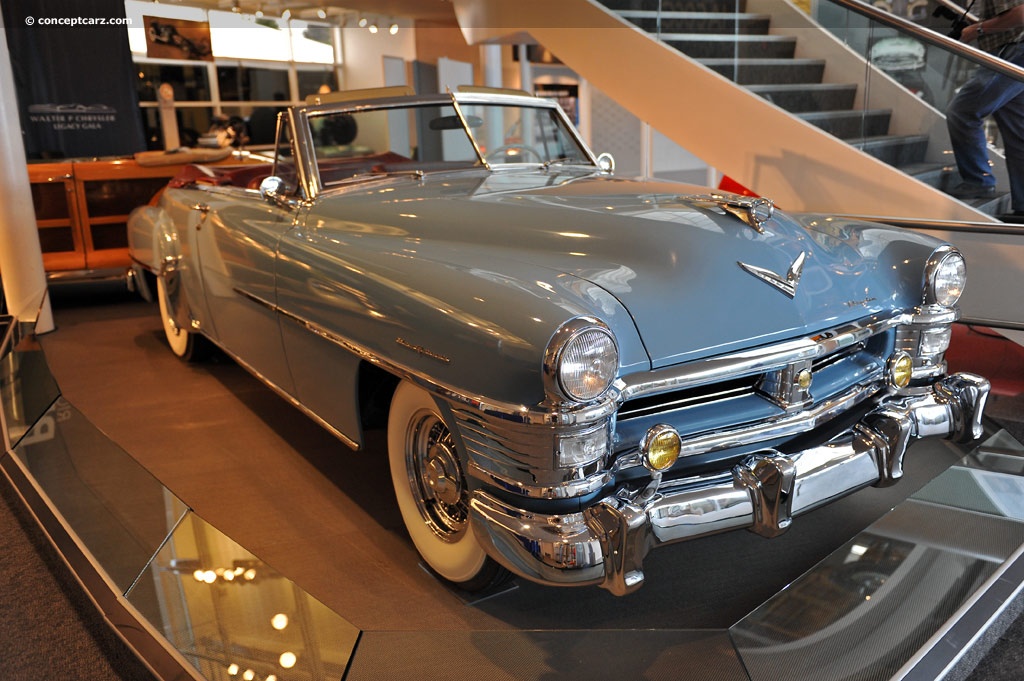 Back in 1951, Chrysler released the New Yorker “Hemi” – a car with a vengeance. Inspired by the American car industry “horsepower war” the New Yorker was destined for great sales and great speed. For Chrysler, it was all about the Hemi. Producing more horsepower per cubic inch than any other engine around, the New Yorker was still the affordable option. This car was built for the open road, but you better believe it made an appearance on the racetrack, too. In the video below, Petrolicious introduces us to a very special New Yorker. Enjoy.