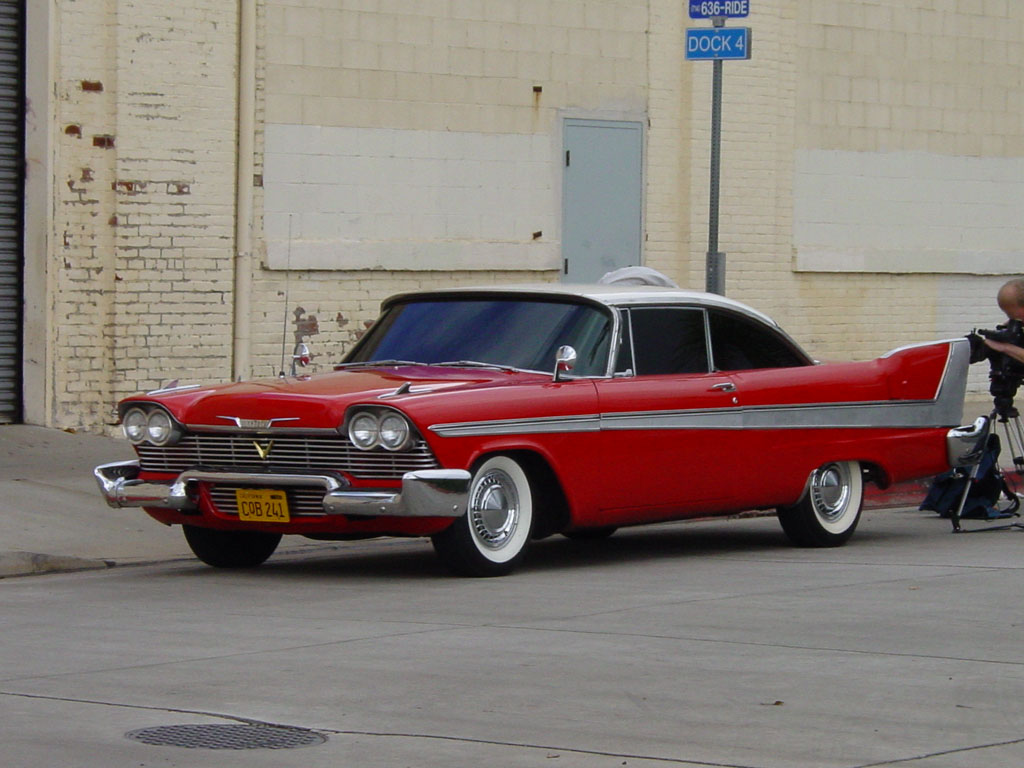 There are few things we love more than awesome cars in film and Christine is no exception. This 1958 Plymouth Fury has a great story beyond its role on the silver screen. Before finding her way into Martin Sanchez’s garage, Christine was one of more than 20 cars “starring” in the Stephen King thriller. This car was the actual stunt car from the alley scene, chasing another character and cornering him in the loading dock. After Christine wrapped, the studio had no use for the Fury. Sanchez purchased the non-working car hoping to rebuild it, and he did just that: