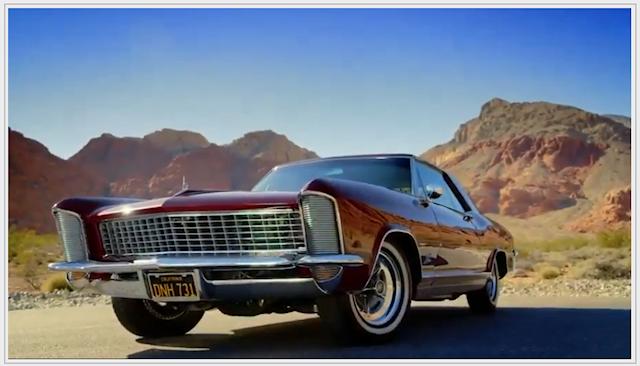 Jerry Seinfeld’s “Comedians in Cars Getting Coffee” is a unique web series where Seinfeld picks up another comedian in a classic car. On a recent episode, he welcomes guest comedian George Wallace into a 1965 Buick Riviera. The Riviera is best remembered for its style – not a curve or edge out of place but we’ll let Jerry tell you the rest. Seinfeld’s series is classic car information with a twist and we love every minute of it. The car is flawless and the conversation is hilarious so give it a watch:

Life, Liberty and the Pursuit of Great Cars