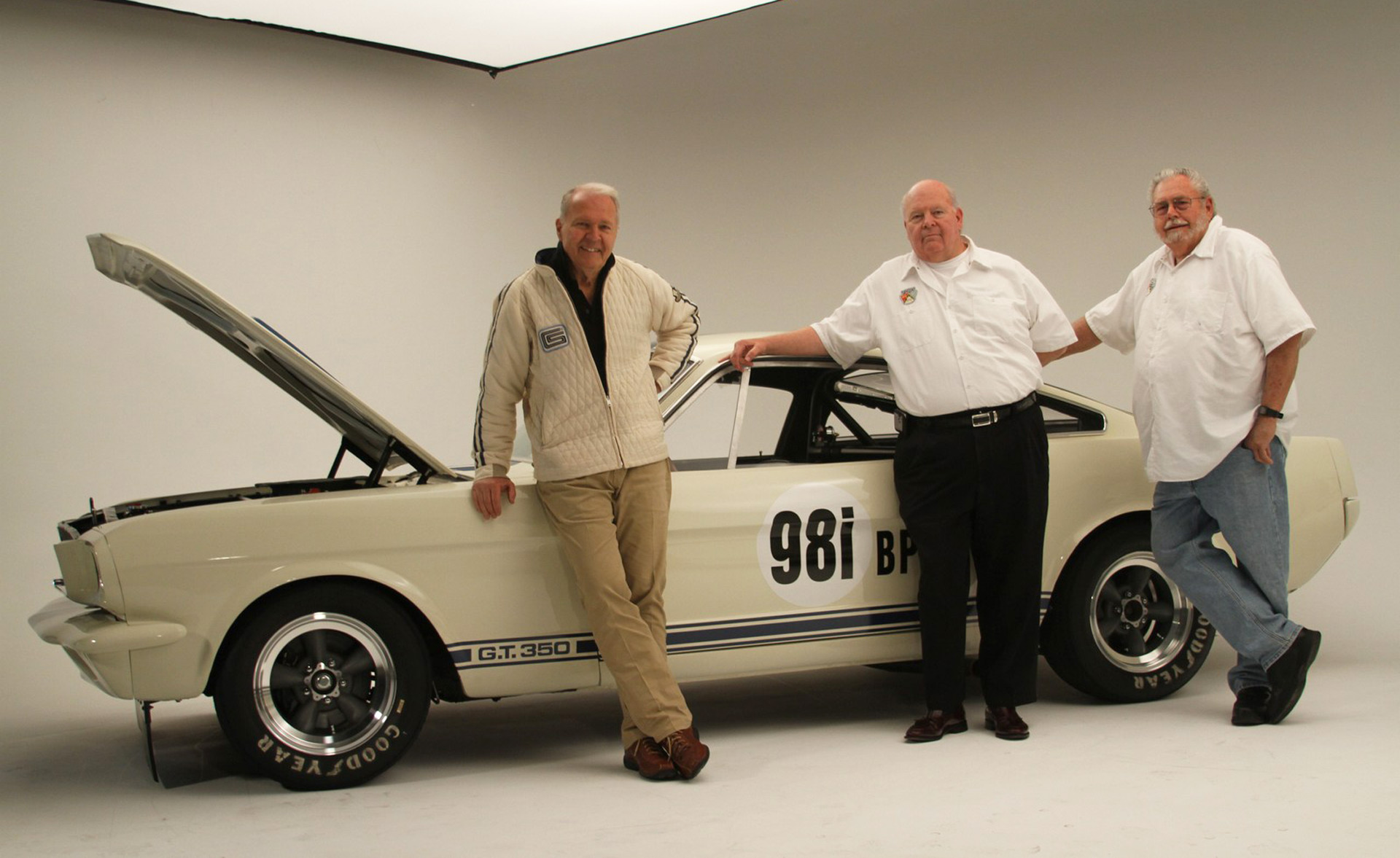 Peter Brock, Jim Marietta, and Ted Sutton are original crew members who worked at Shelby American decades ago. Now, in partnership with Shelby historian Randy Richardson, they form the Original Venice Crew. Together, they build continuation versions of original Shelby Mustangs. Their first product? A continuation version of the 1965 Ford Shelby GT350 Competition. You might recognize it by the name “Shelby GT350R.”

The crew rolls into Jay Leno’s Garage to talk with our host about how this project came about, the work that goes on behind the scenes, and all the specs about this beautiful ride. check out the episode below, you won’t want to miss this one.

Inside The Making of the Mach-E