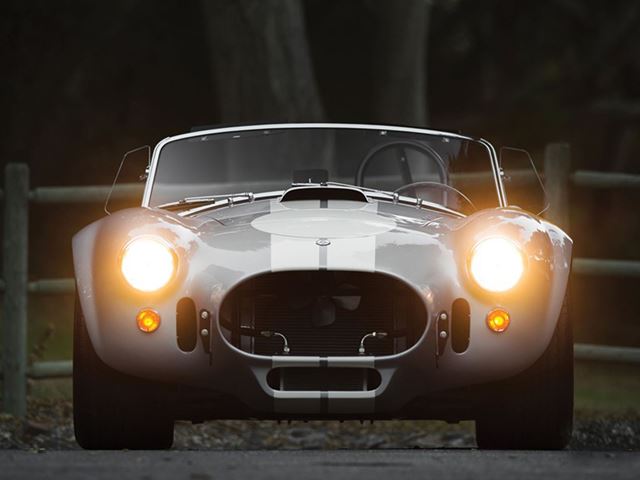 It’s normal for an original Shelby Cobra to head to auction and end up selling for a ton of money. But this one is a little bit different from the rest. This 1966 Shelby 427 Cobra Semi-Competition is set for RM Auction’s Arizona auction in February. If you’re not familiar with the term, “Semi-Competition,” it refers to cars that were intended to be race vehicles but ultimately never saw the racetrack due to all types of circumstances. In this case, Shelby didn’t build enough examples in time for regulatory inspections when FIA came to his facility. Ultimately, Shelby was denied FIA approval.

Shelby cancelled production on the remaining competition cars. Of the ones produced, 16 were sold to private teams, two stayed as prototypes, and one was sent for Ford Engineering. The rest of the cars were turned into street vehicles, which Shelby marketed as the “427 S/C,” or ‘Semi-Competition.’ Under the hood is a 427 V8 with 500 hp, which made it the fastest road car ever built at the time. Oh, and did we mention it’s absolutely gorgeous? That might go without saying, considering this is a product of Carroll Shelby. Enjoy. 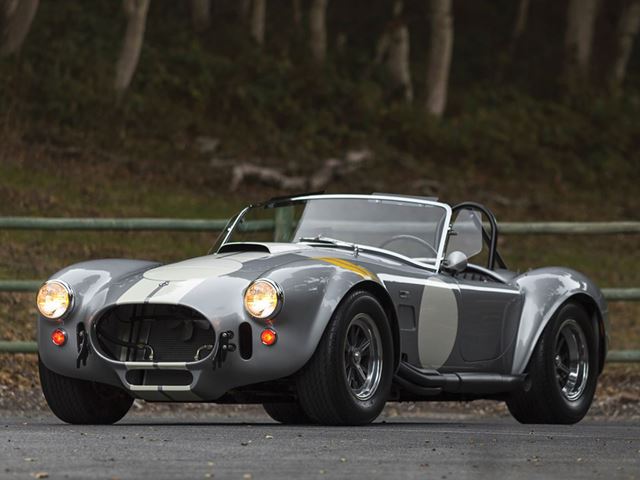 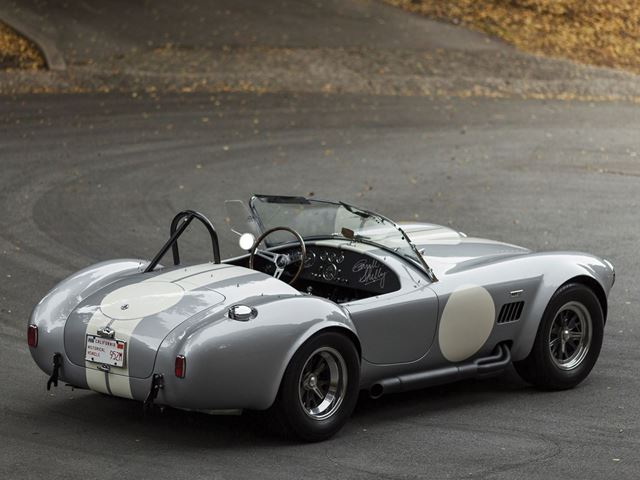 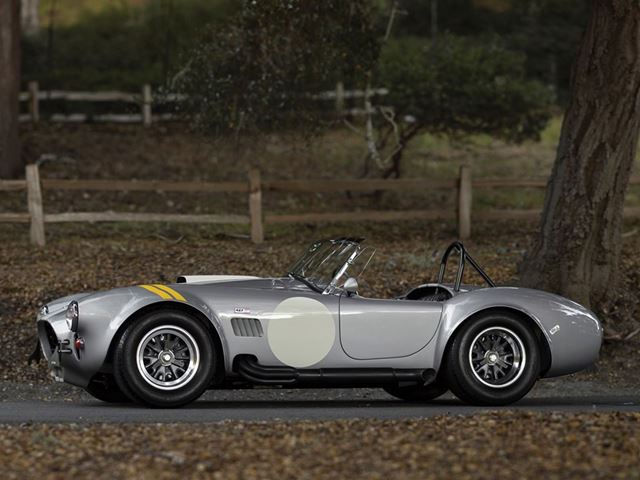 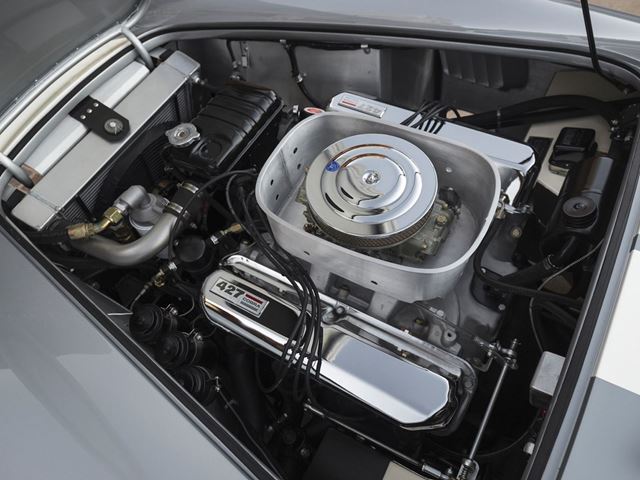 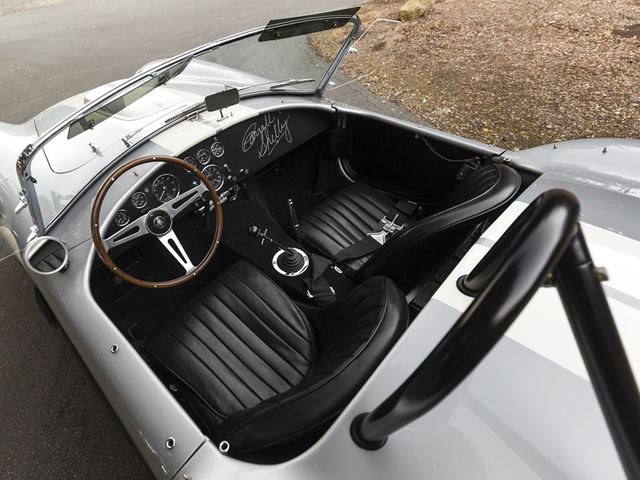 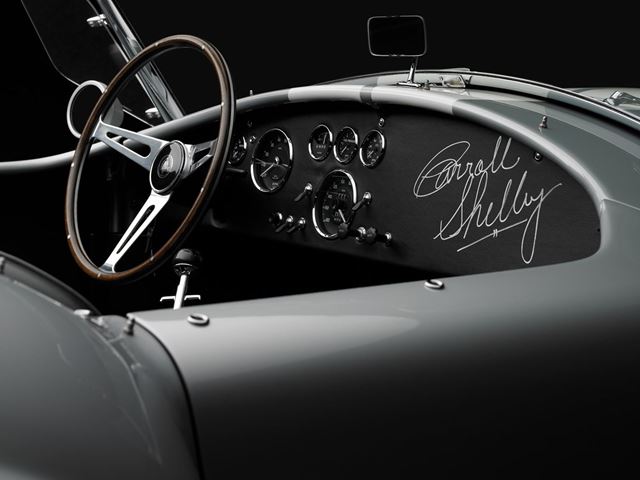 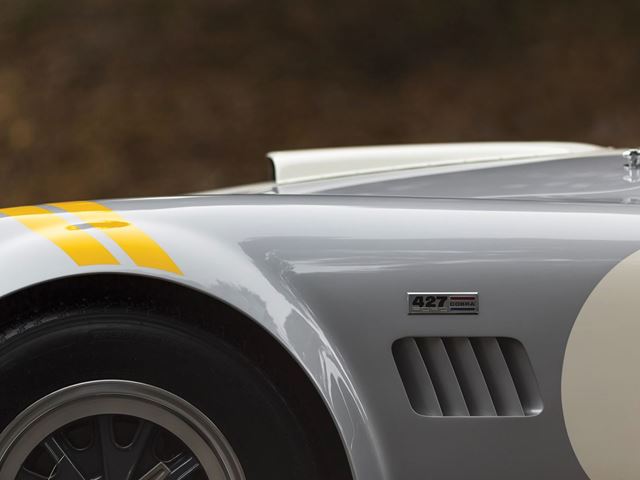