Today we have for you a rare beauty. One of only 503 Dodge Charger Daytona’s made in 1969. Back then, NASCAR was referred to as stock car racing on a count of the fact that the cars were based on and built from real production cars and drivetrains. When American manufacturers were designing new cars around this time, they were keeping aerodynamics in mind to keep them out in front during races. This was back when Ford, Chevy, and Mopar were going head to head to head on the racetrack in hopes that it would translate into real sales. Check out one of those racecars that hit the dealership lots, right here. 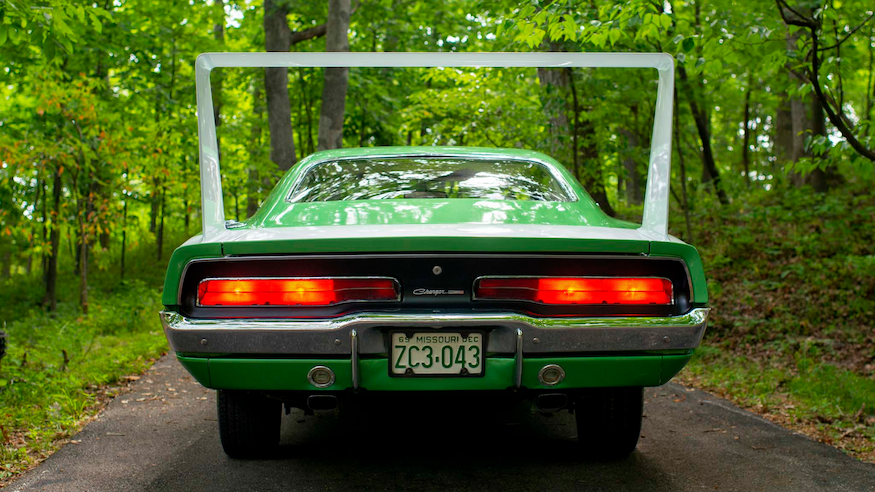 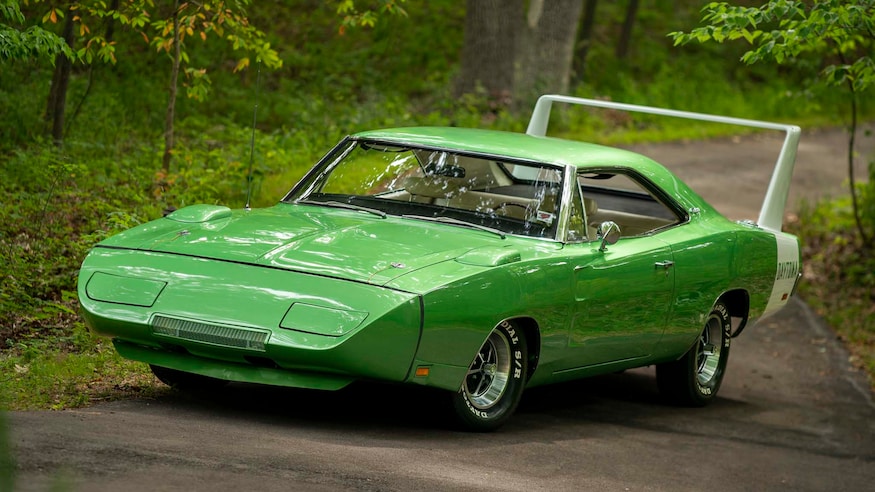