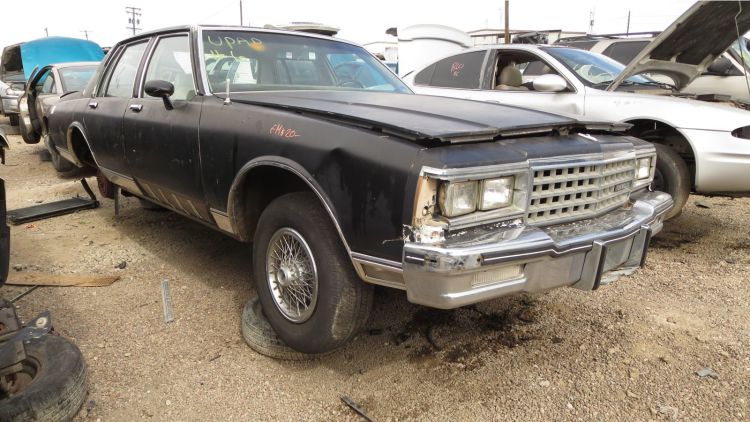 Between the full-sized sedans of the 70s and the rounded orca-style lines of the mid-90s, there were the “box Chevys”. These included impalas and Caprices models made roughly around 1977-1990. These cars were everywhere during this time (and decades thereafter). But, with usual industry changes and rising competition, numbers have gone down to nearly nothing. Check out this classic in Denver that ran for a very impressive 34 years. Under the hood is a V8 engine with a computer-controlled Quadrajet carburetor. It’s hard to tell if this is the actual engine, knowing that Chevy V8s often get swapped, but we’d guess it’s either a 267 with 115 horsepower (yes, were serious) or a 305 with 145 horsepower. The roof seems like it was cut off and reattached at some point, possibly a result of a crash early on (actual reasons unknown to us).

If we had to guess, we’d say this beauty was quite the whip back in the day. Enjoy. 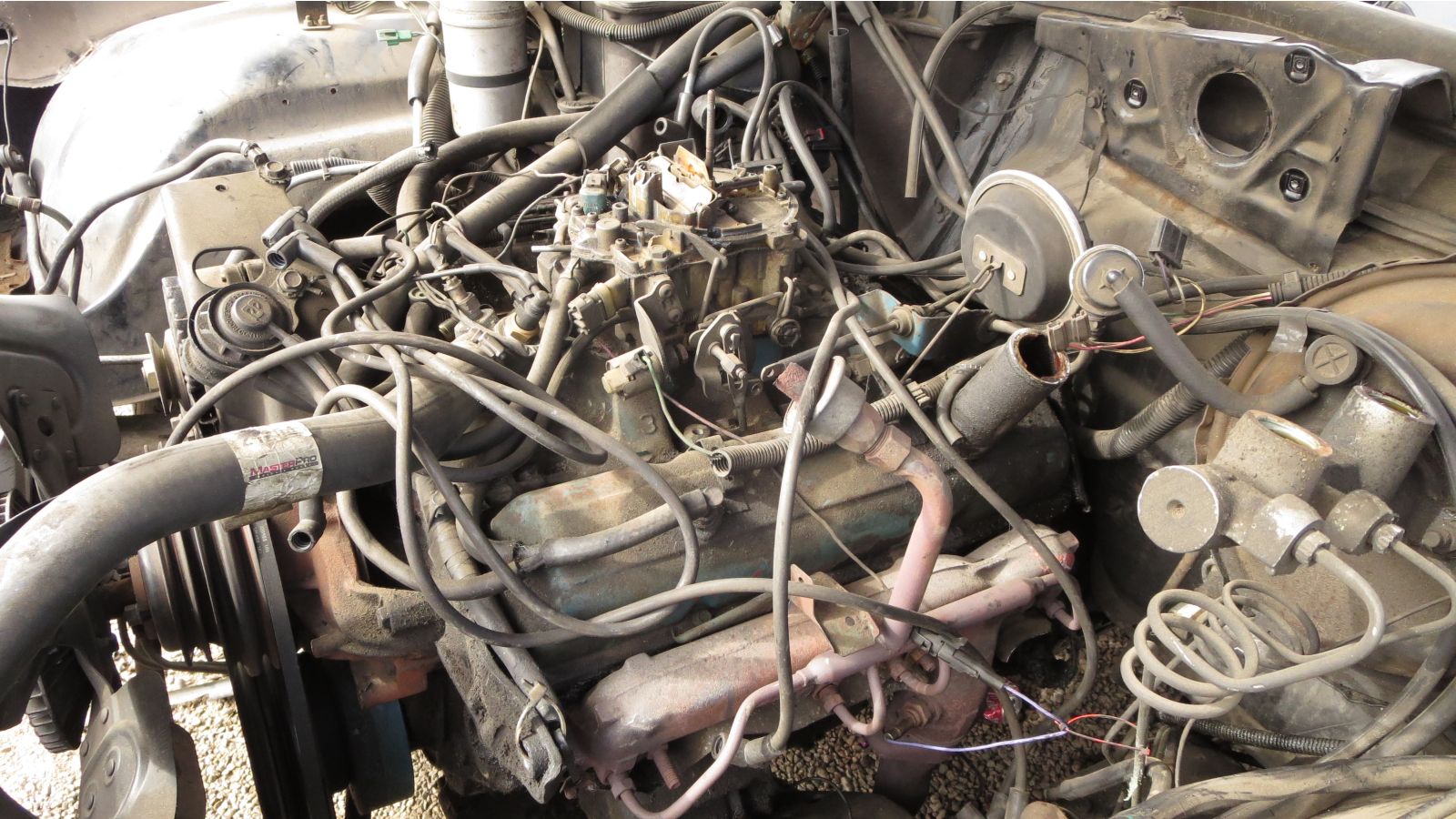 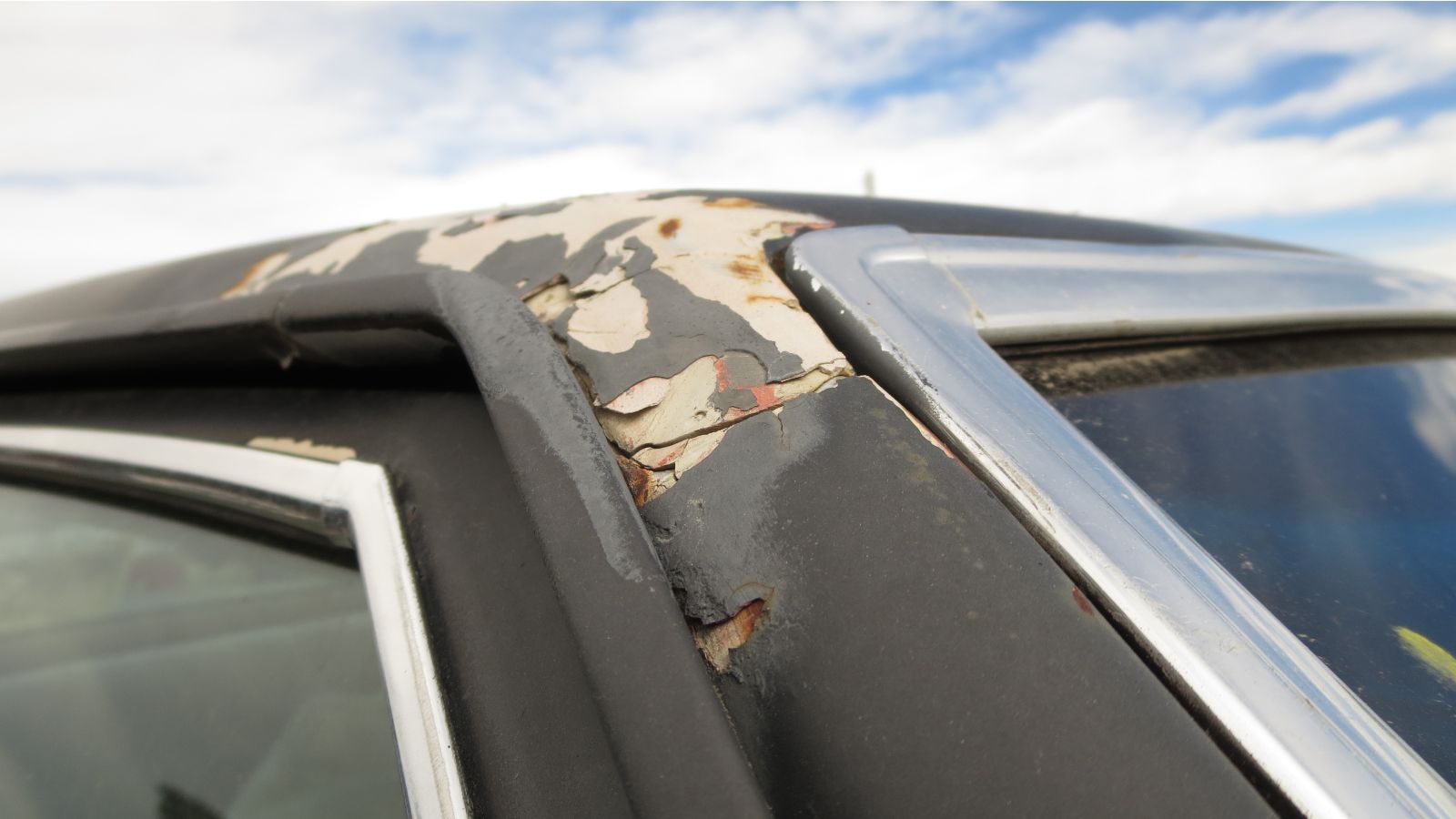 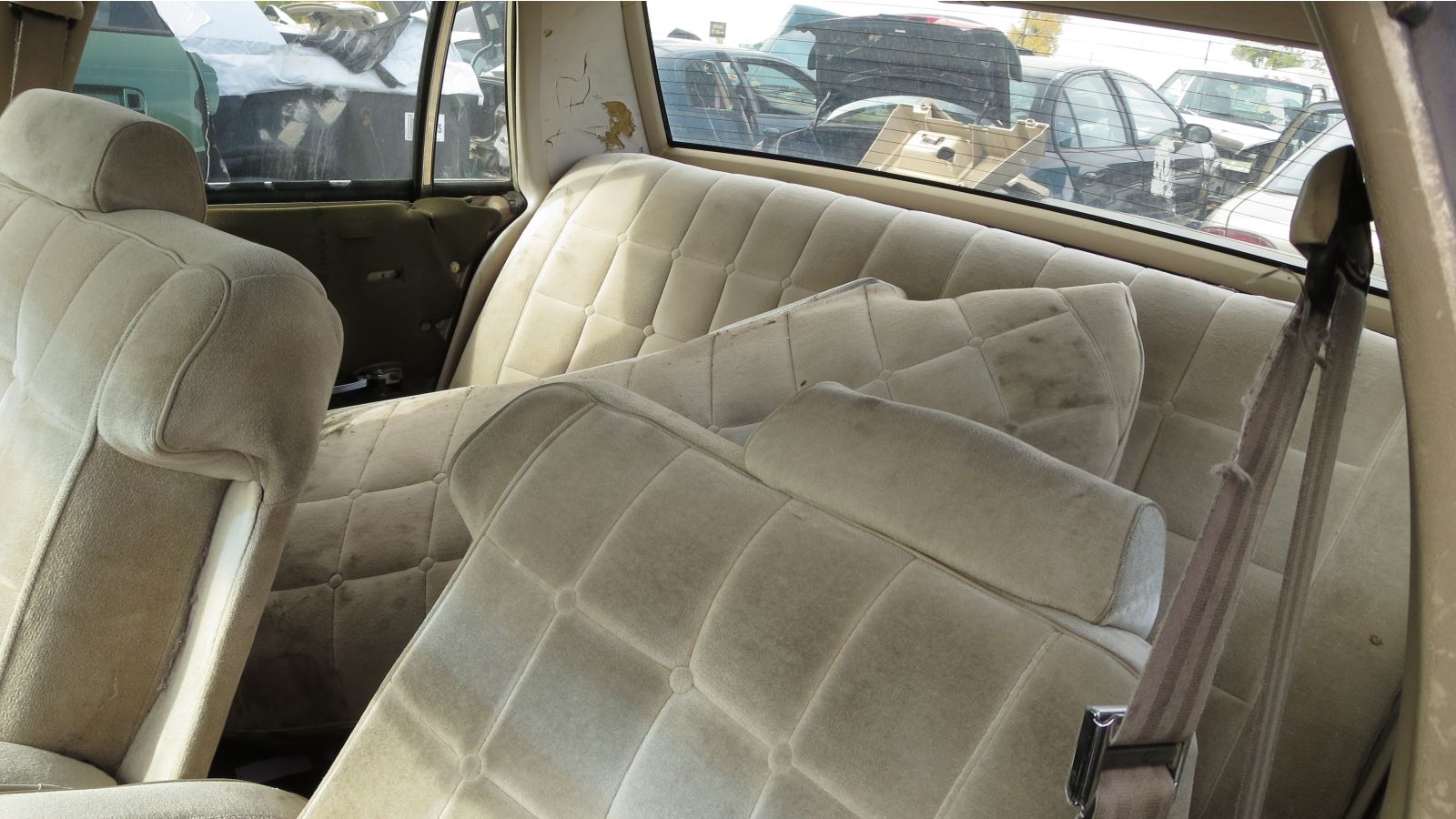 For the Love of Cars: A Vintage Collection