The 2018 Mustang Bullitt Will Be Revealed Next Week 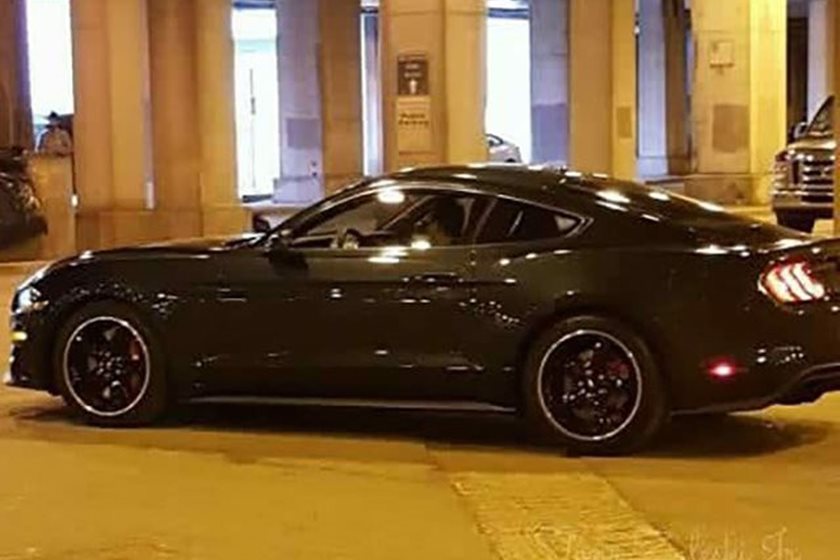 Well happy Friday to us! We knew the 2018 Bullitt edition was on its way, but thanks to Automotive News, now we know for sure. The cherry on top? It’s next week. The unveiling of the 2018 Mustang Bullitt will take place at the Detroit Auto Show, and is specifically timed for the 50th anniversary of the Steve McQueen movie that helped foster the Mustang’s iconic status. So, here’s what we know so far about the Bullitt:

-It will be dark green, and will most likely include five-spoke black wheels with a chrome lip, similar to the 1968 movie car

-A leaked window sticker revealed that a 5.0-liter Coyote V8 will live under the hood

-It will be paired to either the new 10-speed automatic transmission or a six-speed manual.

-A Mustang Bullitt will be auctioned off with Barrett-Jackson in Scottsdale, Arizona on January 19th – the proceeds will benefit the Boy’s Republic, an all-boys school in California that happens to be Steve McQueens alma mater

We’re sure that there will be some surprises in store for the reveal. Specifically, a few curveball features that will pay tribute to the movie and the legend himself. So, gear up for Detroit next week, and we’ll keep you posted on the reveal. 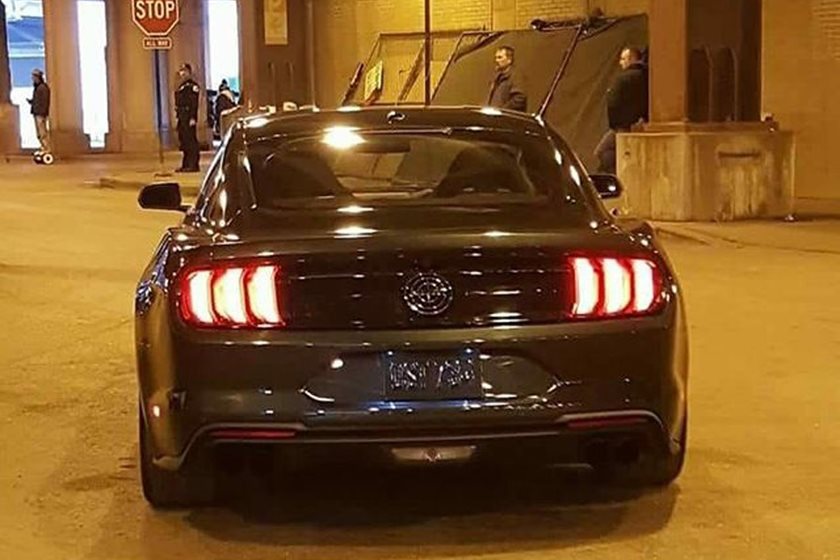 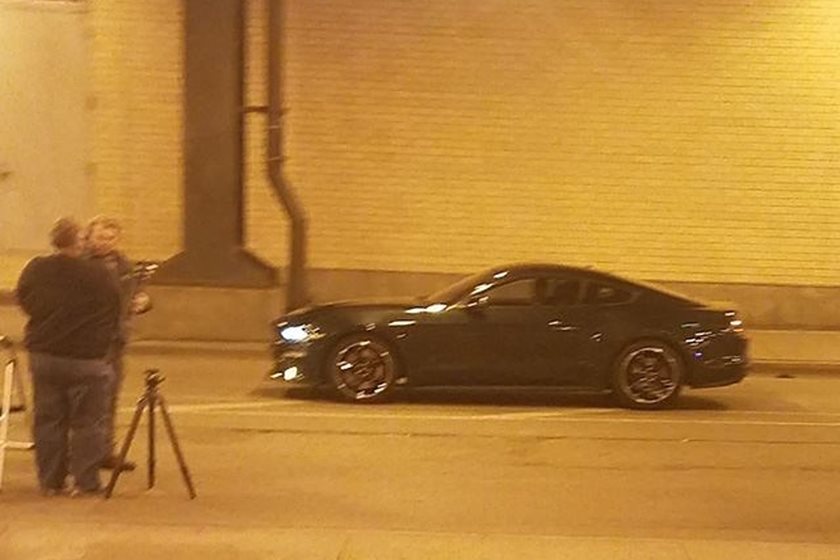 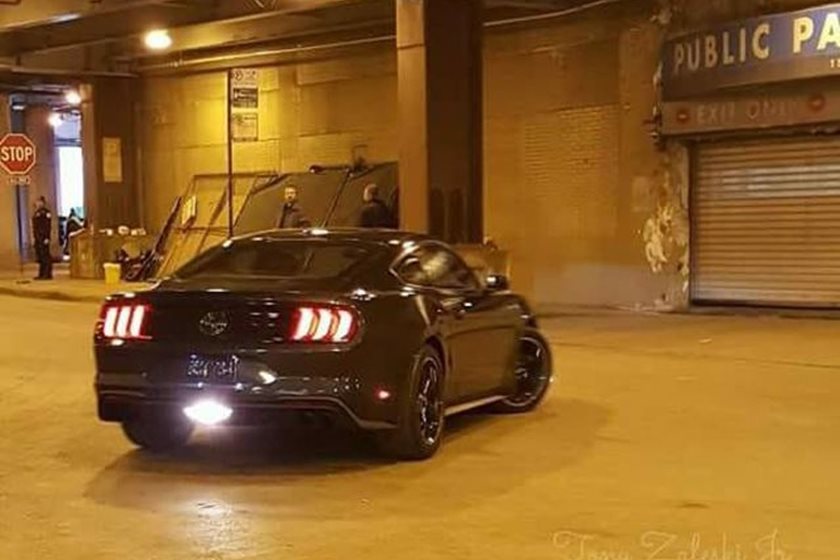 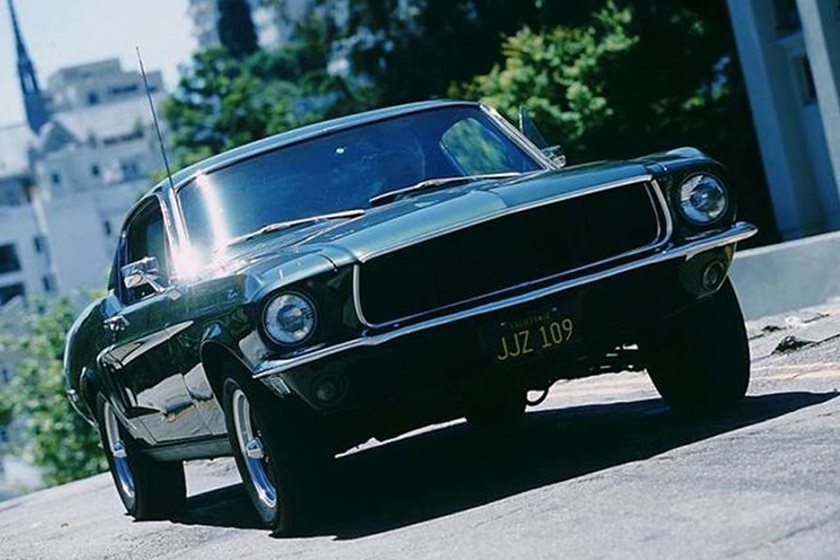