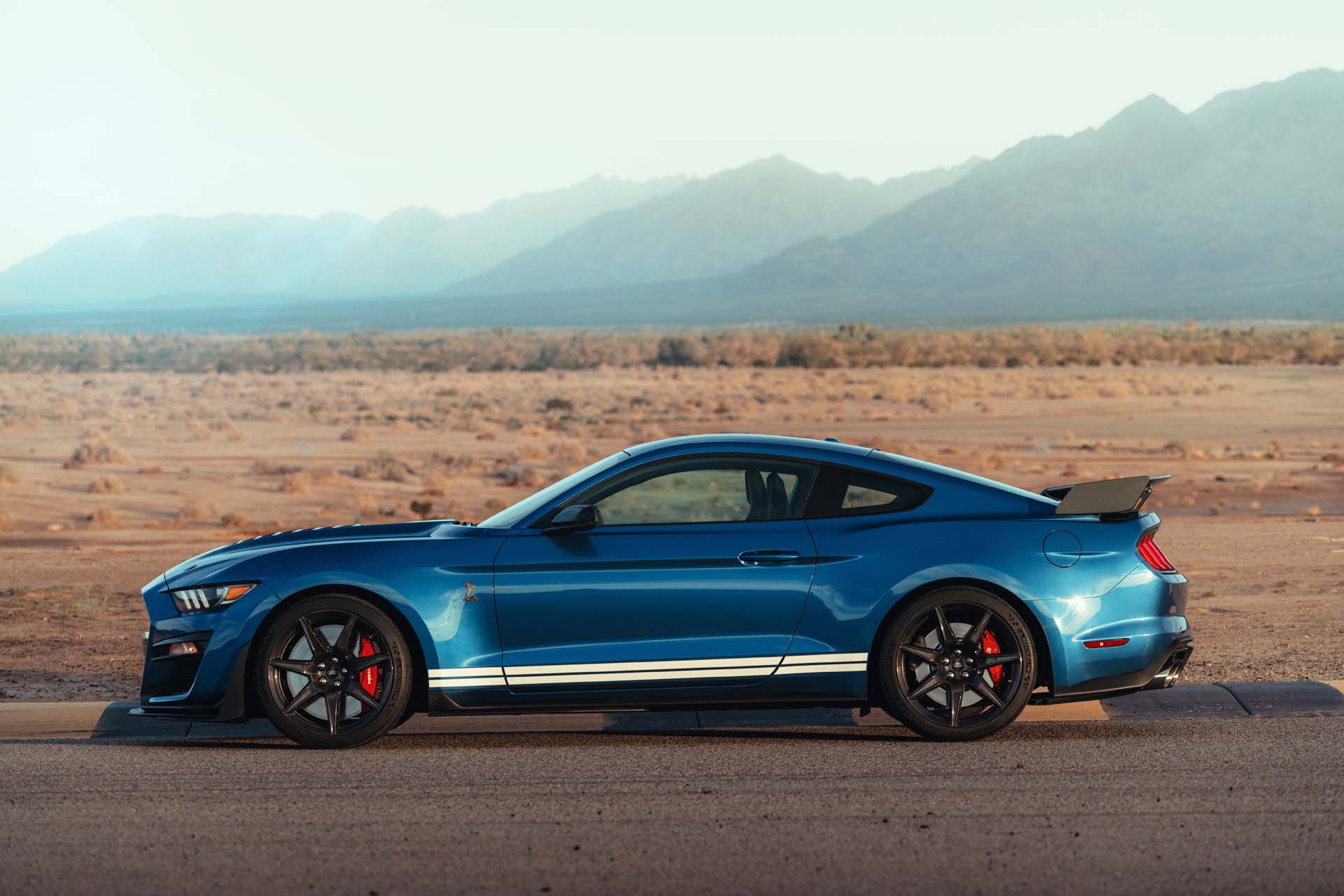 If you’re like us, you have a sweet spot for Shelby Mustangs. The 2020 GT500 muscle car is set for release this summer, but we’ve just learned some interesting specs. The cars top-speed is slower than it’s leading competitor, the Chevrolet Camaro ZL1. According to Car and Driver, the Shelby GT500 will have a top speed of 180 mph, while the Camaro ZL1 sits at about 202 mph.

Of course, the decision to cap the top-speed at 180 was not one that came lightly. A slew of other upgrades were added and unfortunately, speed had to pay the price. The most noteworthy performance goodie is an advanced aero package, including an available wing from the Mustang GT4 race car. Ford has yet to release official specs, so more to come on that. Until then.. 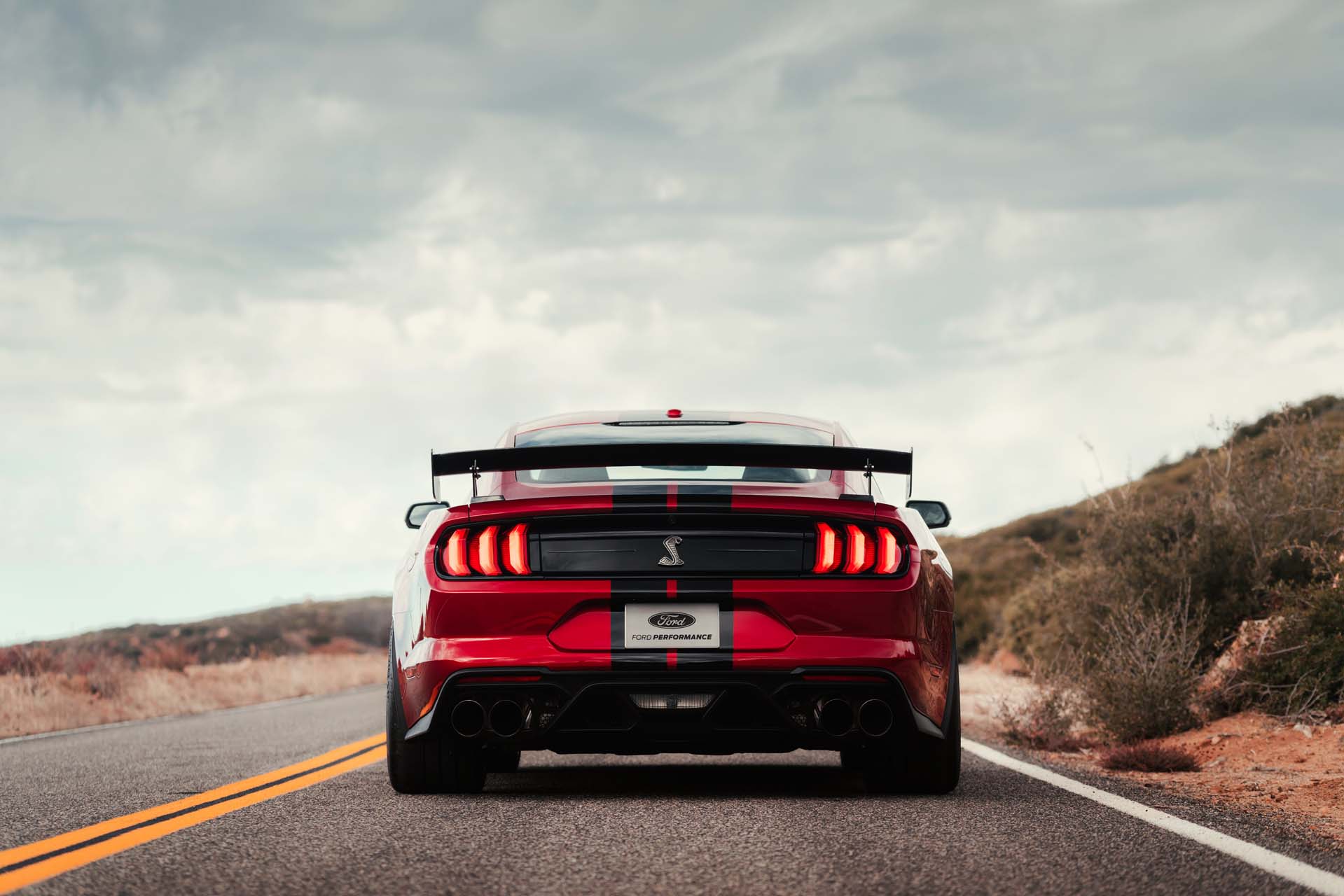 Hennessey Exorcist Camaro ZL1 Back On The Dyno