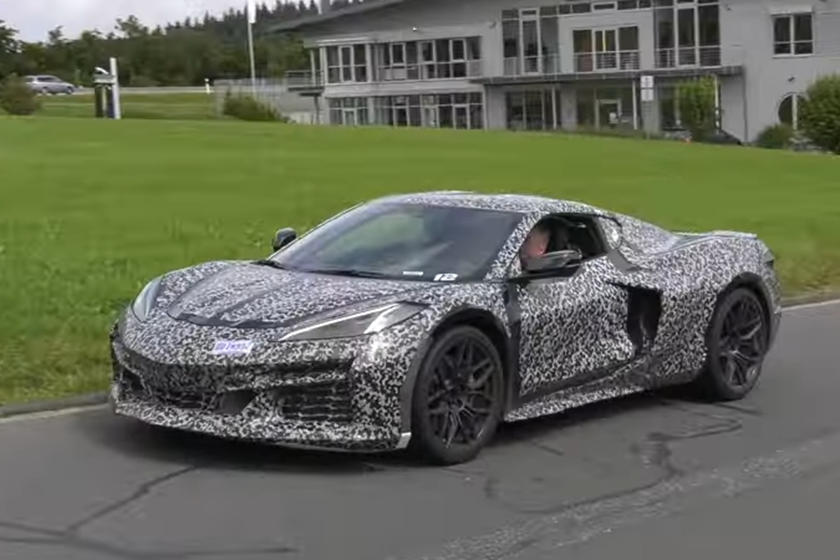 We know that Chevrolet has been busy recently, to say the least. Between the Chevrolet Corvette Z06 almost being available and the Z06 debut right around the corner, it’s hard to imagine that the automaker has been working on something else. Behold, the plug-in hybrid version of the C8 Corvette called the E-Ray. And this just might be our first look at it in action.

CarSpyMedia caught a camouflaged prototype cruising alongside a Z06 on the outskirts of the Nurburgring, and while we can’t say with 100% certainty that it’s the car, there are some visual cues giving it away. The prototype combines design elements from the Corvette Z06 and a rear bumper from the Stingray. The biggest giveaway? The lack of engine noise. Check it out right here.

The Ultimate Off-Road Battle In The Rocky Mountains