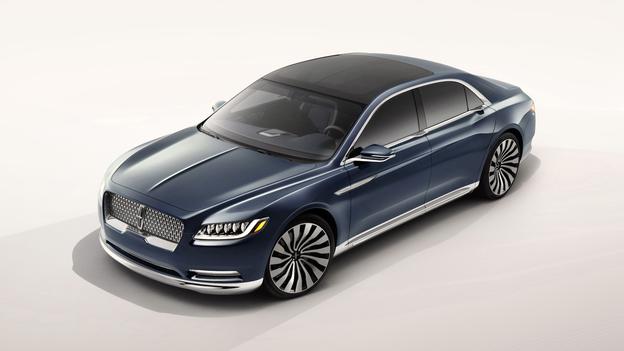 1961 was the year of the Lincoln Continental: a car cool beyond its time. Fast-forward 50 years and the reimagined “Continental Concept” has surfaced and it’s a slam dunk. The design of this ride breaks from recent Lincoln patterns with a bow dominated by a large grille opening. Five-segment LED headlight quadrants and daytime running lamps and highly stylized wheels aren’t a bad touch, either. It’s homage to the past with a jump on the future. Check it out, right here: 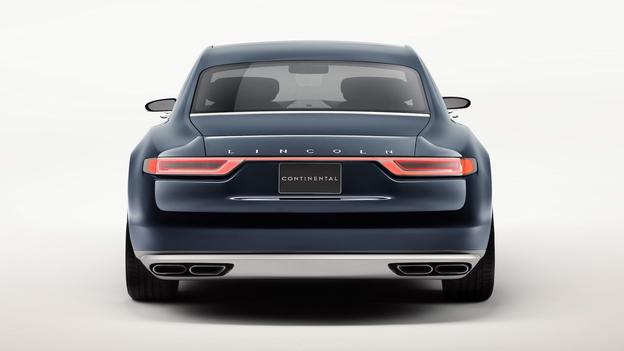 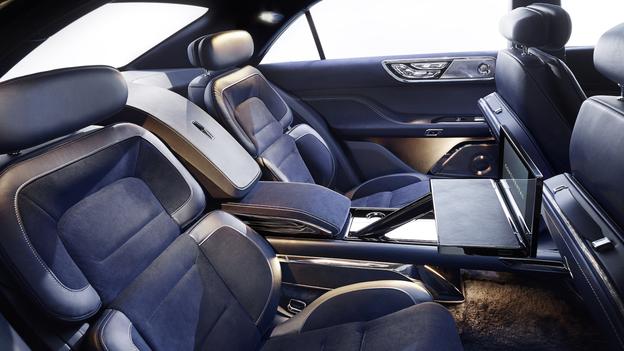 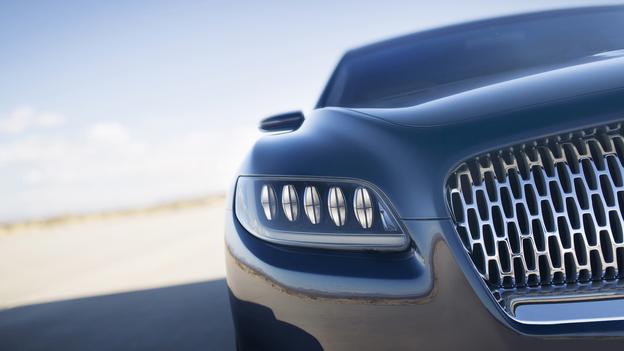